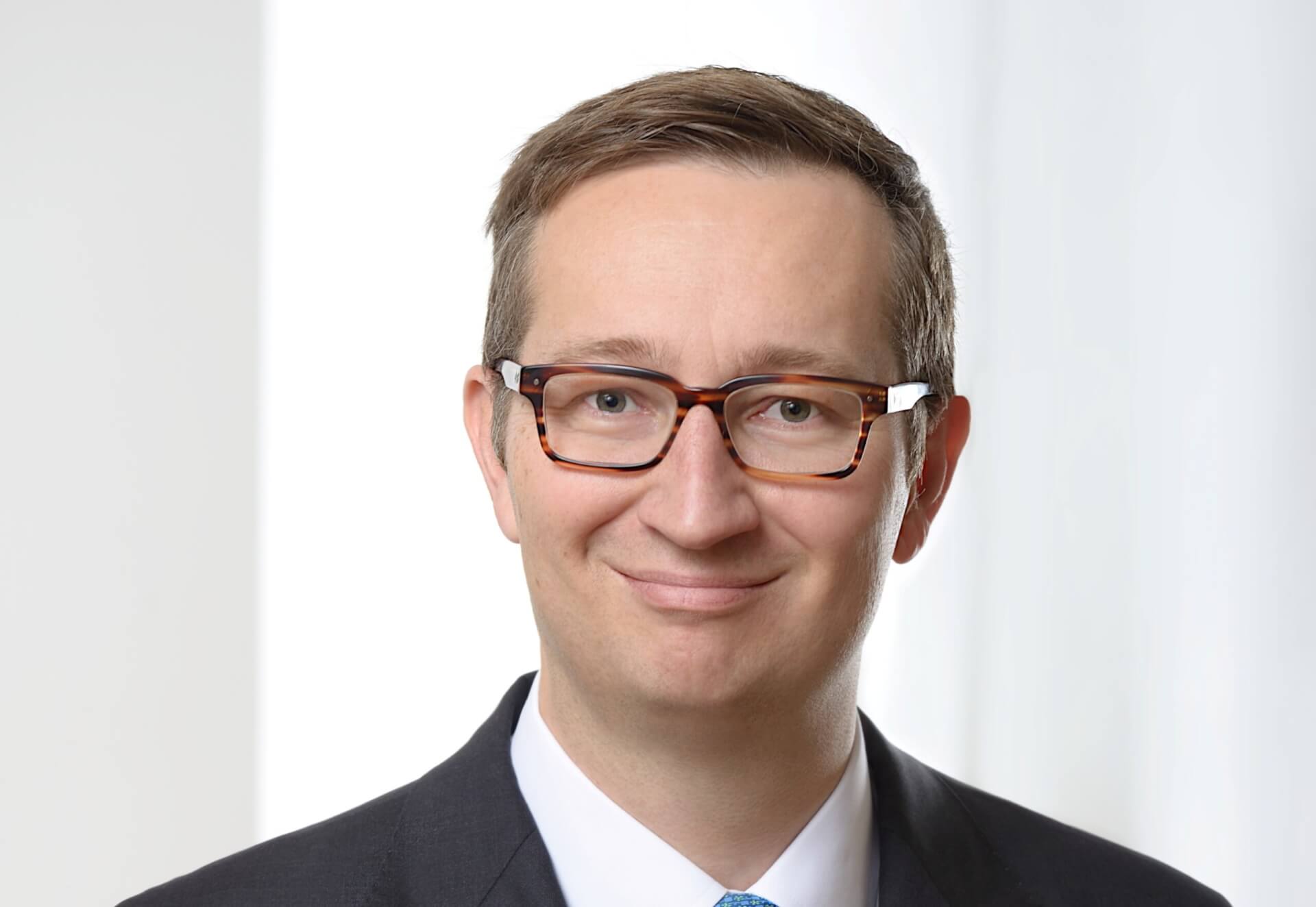 The Supervisory Board has unanimously agreed to appoint Ingo Ludwig as Chief Financial Officer (CFO) of Mitteldeutsche Flughafen AG with effect from 1 January 2021. In this role, he will primarily be responsible for implementing the complex investment projects associated with the growth and modernisation of Leipzig/Halle and Dresden Airports. He will also be in charge of technology and IT. Ingo Ludwig, who has a degree in business administration, has many years of operational experience in multiple facets of the airport business. As CFO and Deputy CEO of Budapest Airport from 2011 to 2016, his responsibilities included commercial management of the infrastructure programmes there. Ingo Ludwig is currently Director M&A at AviAlliance GmbH, a company specialising in airport investment, management and development.

The members of the Mitteldeutsche Flughafen AG Supervisory Board agreed that the vacancy on the Executive Board, which has been open since summer 2019, should be filled in order to provide additional support for CEO Götz Ahmelmann at the helm of the group. The two executives will act as joint CEOs of Flughafen Dresden GmbH and Flughafen Leipzig/Halle GmbH. Dieter Köhler will remain in his central role as authorised representative (Generalbevollmächtigter) of Mitteldeutsche Flughafen AG and will continue to be in charge of financial management and accounting, human resources policy and legal and syndicate affairs at the holding company.

Erich Staake, Chairman of the Supervisory Board: “Mitteldeutsche Flughafen AG is successfully pursuing its strategic growth targets and will be investing several hundred million euros in the two sites in the coming years. We are therefore delighted that Ingo Ludwig is joining us. He knows the airport business very well and will form a strong team with Götz Ahmelmann and Dieter Köhler. Together they will grasp every opportunity for the two central German airports to ensure that the company continues to play a leading role in the region’s economy in the long term.”

Ingo Ludwig was born in 1970 and grew up in Westphalia. He graduated in business administration with a major in finance and auditing from the European Business School (EBS) in Oestrich-WInkel in 1997. From 1997 to 2005 he worked in investment banking at Wasserstein Perella and later at Citigroup. In 2005 he moved to Hochtief Airport GmbH (now AviAlliance GmbH), where he has held several management positions. Among other things, he managed various airport acquisition projects and was responsible for investment management at Düsseldorf and Hamburg Airports.

JetBlue promotes Lisa Reifer to Head of Finance and Treasury