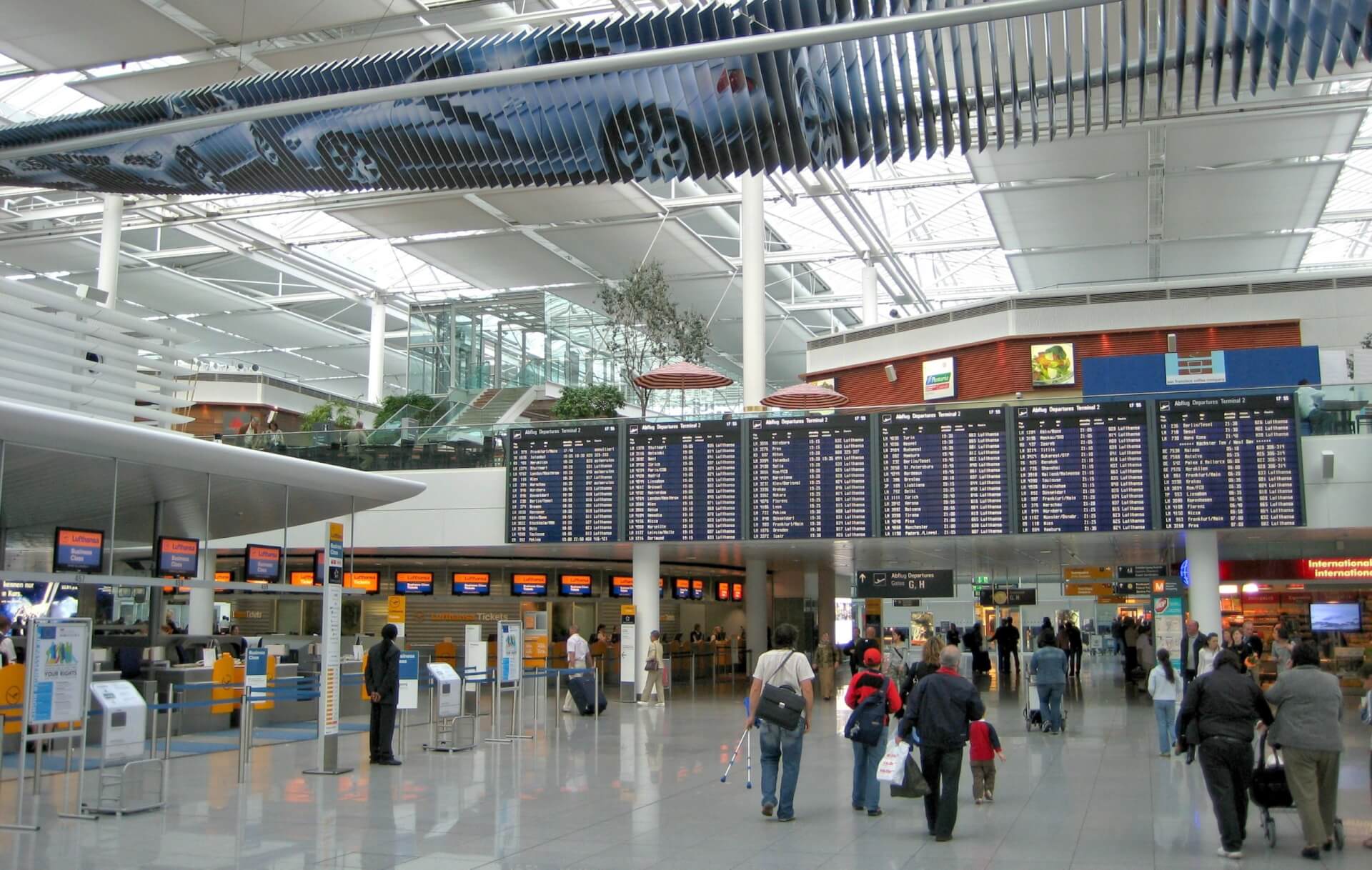 The number of flights on offer from Munich Airport will be expanded once more over the coming weeks following the drastic reduction due to the coronavirus pandemic. Over the past few months, international air travel in particular had come to a virtual standstill on account of the numerous travel restrictions. Now, many airlines are starting to gradually ramp up their operations once again in June.

Lufthansa will be flying regularly from Munich to Brussels, Milan, Rome, Vienna, and Zurich again within the next few days. Two attractive cities in the US will also be on the list of nonstop destinations with Lufthansa starting this coming week. This Tuesday, June 2, the airline will reopen its route from Munich to Chicago. The first flight to Los Angeles is scheduled to take place one day later. Initially, service to both US destinations is to be provided three days a week. Lufthansa is also expected to conduct three weekly flights on its route from Munich to Tel Aviv once more as of June 3.

Lufthansa subsidiary Eurowings has already been flying its route from Munich to Palma de Mallorca again and will also be offering flights to Pristina again starting June 6.

Qatar Airways, which has maintained its operations in Munich over the past several weeks, will continue flying to Doha four times per week. Greece’s AEGEAN Airlines has re-established its connection from Munich to Athens and is offering three weekly flights there to start with. Effective immediately, Luxair is again providing service from Munich to Luxembourg five times a week, and airBaltic has reactivated its service to Riga with four flights per week. The schedule of existing connections operated by Alitalia to Rome, KLM to Amsterdam, Air France to Paris, Finnair to Helsinki, and Belavia to Minsk will be partially expanded to provide greater frequency.

Lufthansa will begin flying from Munich to a large number of additional destinations starting in mid-June. Besides the long-haul destinations of San Francisco, Montreal, Delhi, and Seoul, it plans to fly to 30 more European cities once again on a regular schedule. Many other airlines have also announced they will be resuming flights to many destinations as early as the second half of June. However, the precise details of the flights from and to Munich that are being added have not yet been made available.