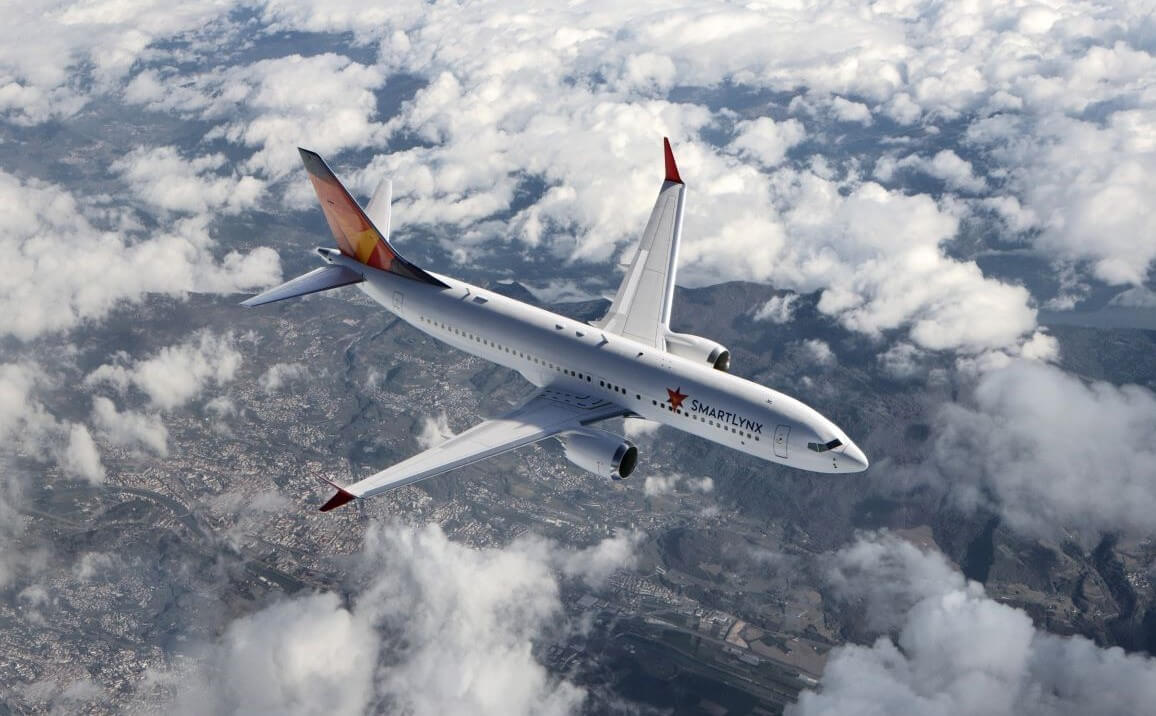 It is believed that between 33 % and 40 % of all people experience some form of anxiety related to flying.

Most of them feel anxious during the flight and leading up to it, but can manage this stress on their own.

Even though the possibility of a plane crashing is nearly non-existent, many people still feel anxious and the fear of flying can cause unnecessary stress for travelers.

“SmartLynx Airline’s” expert recommends notifying the crew before the flight, as well as sharing other tips that will help reduce the fear of flying so as not to deprive yourself of the pleasure of traveling.

Flying is still a fear for many, although statistics show that traveling by plane is safer than traveling by car.

In the survey of the Latvian population conducted by SmartLynx Airlines, the most frequently mentioned reasons are fear of plane crashes (11%) and heights (10%), while 6% of respondents indicate that they are afraid of turbulence or air pockets during the flight.

Fear of flying is more common in women and less common in men.

A study by the Oslo University Hospital found that women may be afraid to fly after the birth of a child, while men are more likely to experience distressing thoughts during a flight due to fear of losing control of the situation.

An interesting trend was observed during the pandemic when the population was more often concerned about the possibility of various microbes and viruses on the aircraft, but these fears can be explained more by the concern about getting sick rather than flying.

“People who are afraid of flying are most often rationally aware that flying is one of the safest ways to travel,” said Antra Angena, a security analyst at SmartLynx Airlines and a graduate student in clinical and health psychology.

“For many of these people, the fear is rooted in losing control of what is going on around them and their body. Before the flight, the fear of the danger to life seems real and justified, but later, when analyzing his/her behaviour, a person often realizes that the reaction and fear were exaggerated and did not correspond to reality.”

According to the expert, when anxiety and fear worsen, severe panic symptoms occur, such as excessive sweating, suffocation, increased breathing and heart rates, confusion, and disorientation. Anxiety can often lead to forgetting to pick up something important – a passport, flight tickets, or the intrusive thoughts that cause a person to repeat compulsive actions countless times. Unfortunately, many people who have experienced increased symptoms of stress or panic attacks once are avoiding further flights.”

Expert advice on how to reduce fear of flying