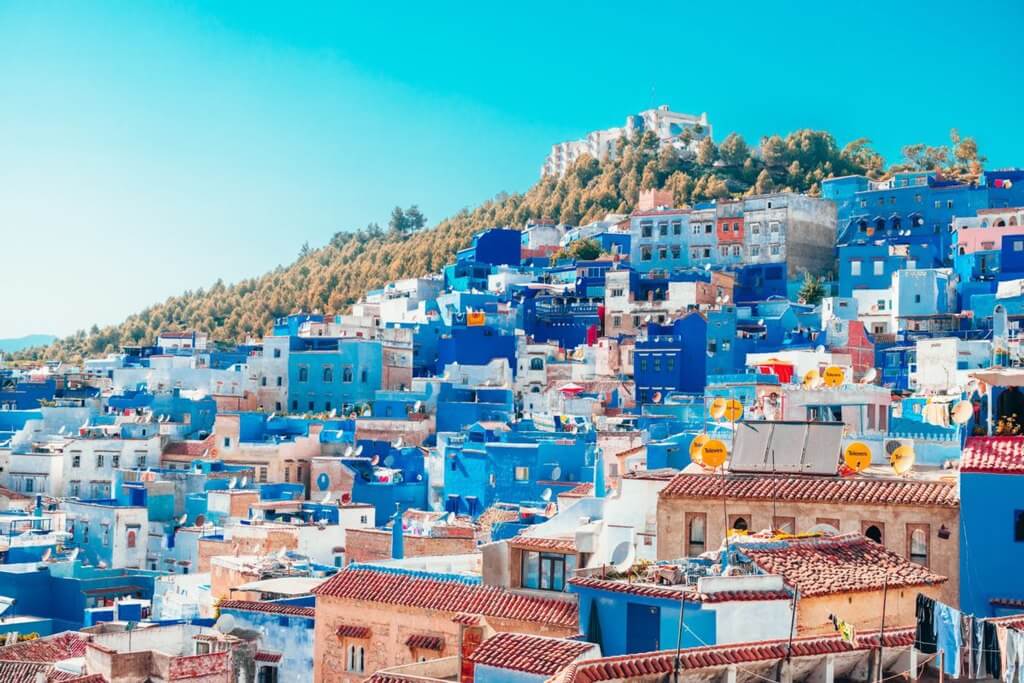 Morocco suspended today all flights from the UK, Germany and the Netherlands due to the soaring number of Covid-19 cases in the countries.

“Upon decisions of national authorities and following the pandemic situation, flights from/to Germany, Netherlands and the UK are suspended from today, Wednesday 20th Oct at 23:59,” tweeted Morocco’s national carrier Royal Air Maroc. The carrier decided to give its customers to either get a refund or change the ticket date.

After cancelling ongoing flights from the UK to Marrakesh, Easyjet announced it was flying empty to bring back British passengers before the ban is set, reported the Independent.

“We have been advised of a change of regulation that affects flights from UK arriving into Morocco,” Easyjet has reportedly told its customers before cancelling the outbound flights. “As we’ll be unable to fly to Morocco in order to operate any return flights after today, we’ve taken the decision to cancel your flight with us today.”

An Easyjet’s spokesperson added: “We are still awaiting clarity from the Moroccan authorities as to whether we are permitted to operate repatriation flights beyond midnight today.

“As a result of this decision, we will cancel our outbound flying from the UK, Germany and the Netherlands until 30November. Pending guidance from the Moroccan government, we intend to fly inbound in the coming days to offer passengers repatriation flight options.

“We are contacting all customers whose flights are cancelled with their options which include a free of charge transfer, receiving a voucher or a refund.”