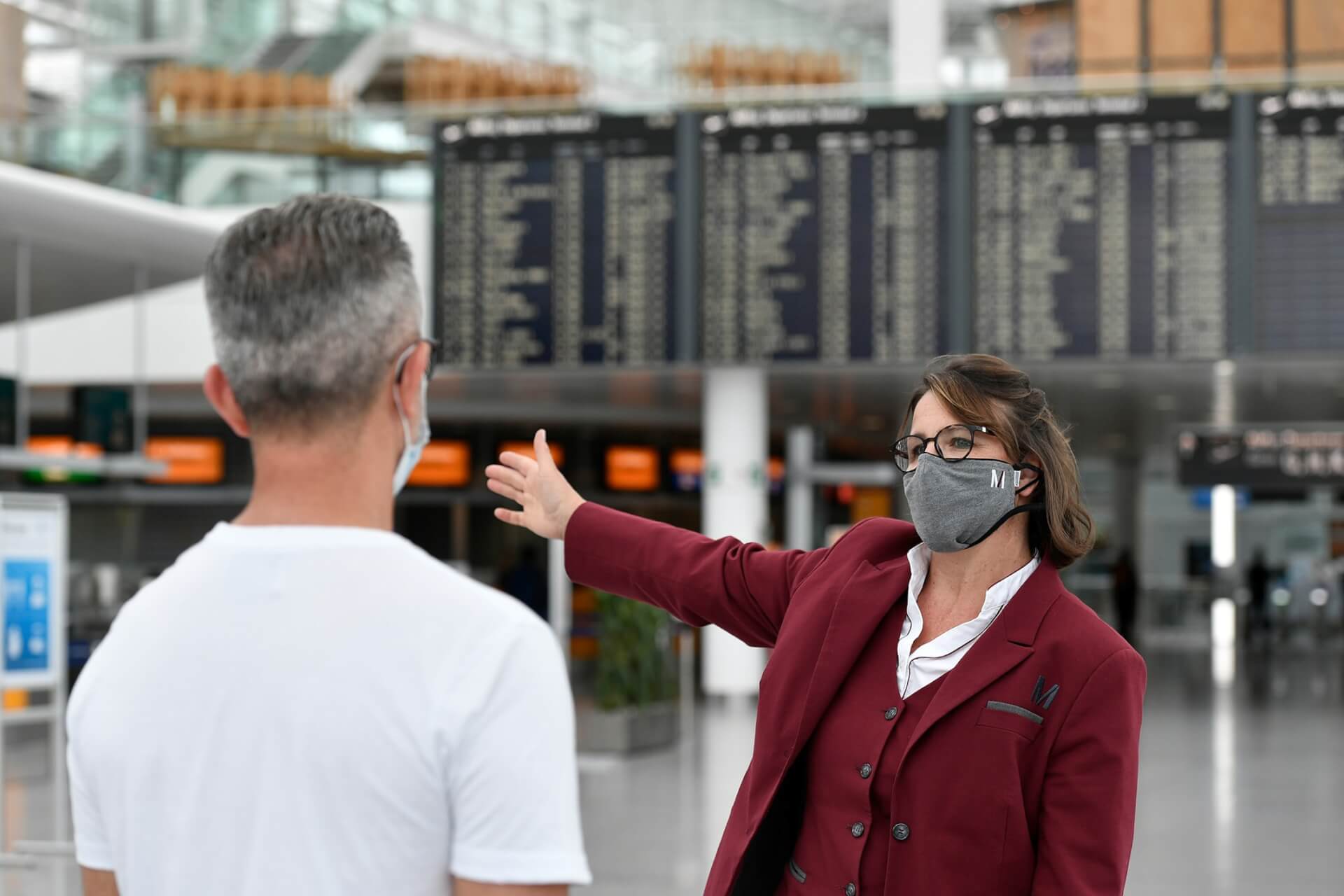 After years of continuous traffic growth, the global spread of the coronavirus has caused passenger numbers at Munich Airport to drop again for the first time: Passenger volume fell by around 15 million to just under 7.8 million in the first half of 2020 – a reduction of two thirds compared to the previous year’s level. The number of aircraft movements dropped from over 200,000 take-offs and landings to around 87,000 – a fall of 57 percent. The volume of air cargo carried was 87,000 metric tons and has therefore halved compared with the previous year’s figure.

In the second quarter of 2020, passenger traffic at Munich Airport almost came to a standstill owing to the global travel restrictions. The volume of passengers decreased by 98 percent compared with the previous year. The number of take-offs and landings fell by around 92 percent in this period. As a result, the airport recorded the lowest quarterly result since it opened in 1992. With a 78 percent fall, air cargo saw slightly less of a reduction in the second quarter. Special flights with cargo planes that transported medical supplies to Munich made an impact here.

The effects of the coronavirus pandemic are reflected in the traffic statistics for April and May in particular. During these months, the passenger figures amounted to only around one percent of those from the previous year. Since mid-June, when the travel restrictions within the EU were lifted, a slow upward trend is becoming apparent. Where only a few thousand passengers per week were counted in April, numbers were already rising above 100,000 in the first week of July. Now the Bavarian state capital is connected to more than 120 destinations around the world once again. In addition to 13 connections within Germany and numerous European destinations, travel to seven long-haul destinations in North America (Chicago, Los Angeles, Newark, San Francisco, Washington, Montreal and Toronto) and five long-haul destinations in Asia (Abu Dhabi, Delhi, Doha, Dubai and Seoul) is on offer. There are plans to add further destinations in the Far East in particular this summer.

For the CEO of Munich Airport, Jost Lammers, the airport’s half-year figures are an expression of the massive crisis facing the entire aviation industry: “Just like the airlines, we are in a difficult situation through no fault of our own, which is posing considerable challenges. We are now having to put Munich Airport through a phase of consolidation that will last for a number of years. But with regard to medium- and long-term developments I am still confident that our airport will resume its role as a significant European air transportation hub.”

Swedavia’s airports: New long-haul non-stop services to the US and Asia