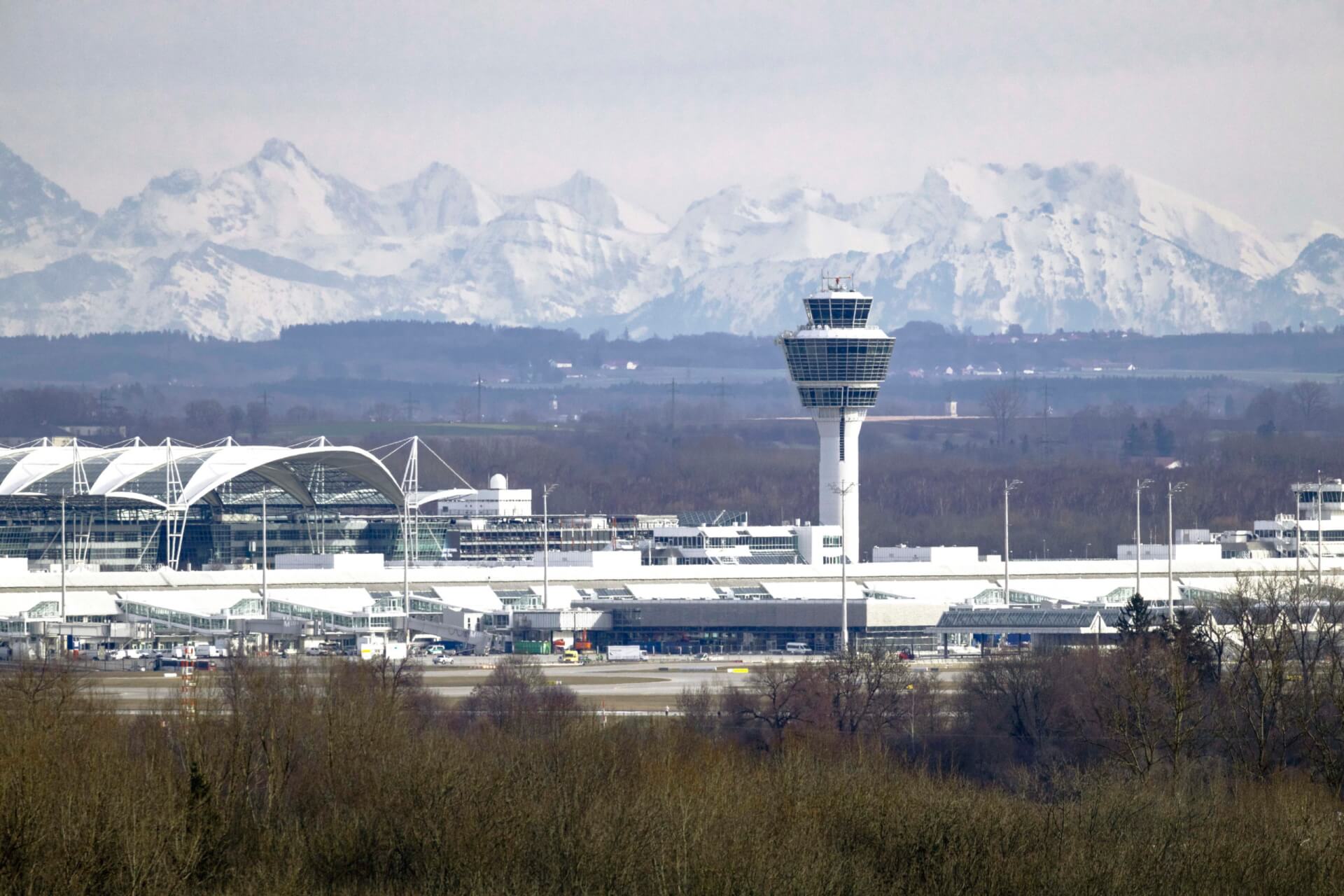 Munich Airport has again been recognized for its continuous efforts to reduce its CO2 emissions. Airport Council International (ACI Europe), the umbrella organization of European airports, has announced the latest certification of Munich Airport under its Airport Carbon Accreditation (ACA) program. The airport is now rated at the second-highest level – “Optimization” – on the four-level scale measuring progress towards climate-neutral operations.  The levels extend from “mapping” and “reduction” through to “optimization” and finally “neutrality”.

Munich Airport has taken part in the demanding ACA certification process since 2009, providing extensive documentation every year on the progressive reduction of its carbon footprint. The airport reduced its directly attributable CO2 emissions from approximately 3.4 kg per passenger in 2009 to around 2.2 kg per passenger in 2018 – a difference of 35 percent.

“We are very pleased with the ACA certification, which shows that we are well on the way to climate neutrality. Munich Airport is using a wide range of innovative measures to progressively cut down its CO2 emissions, thus making our operations as environmentally responsible as possible while minimizing the use of resources. We are pursuing an ambitious climate protection program with total investments of 150 million euros,” said Jost Lammers, the President and CEO of Munich Airport.

Munich Airport is documenting its emissions in accordance with the internationally recognized Greenhouse Gas Protocol (GHG). This will be followed by gradual reductions in emissions based on a voluntary commitment. The airport plans to achieve this mainly through innovative technologies, initially without purchasing carbon certificates. Later, when all of the technical possibilities have been fully utilized, the unavoidable remaining CO2 emissions will be offset through projects in the airport region.

With climate protection firmly anchored in the corporate strategy, Munich Airport aims to reach the top ACA classification – “neutrality” – by 2030, and has defined 2050 as the target year for “net carbon zero”: in other words, 100% carbon-neutral airport operations. To achieve that goal, the airport will continue pushing hard to drastically reduce its CO2 emissions.