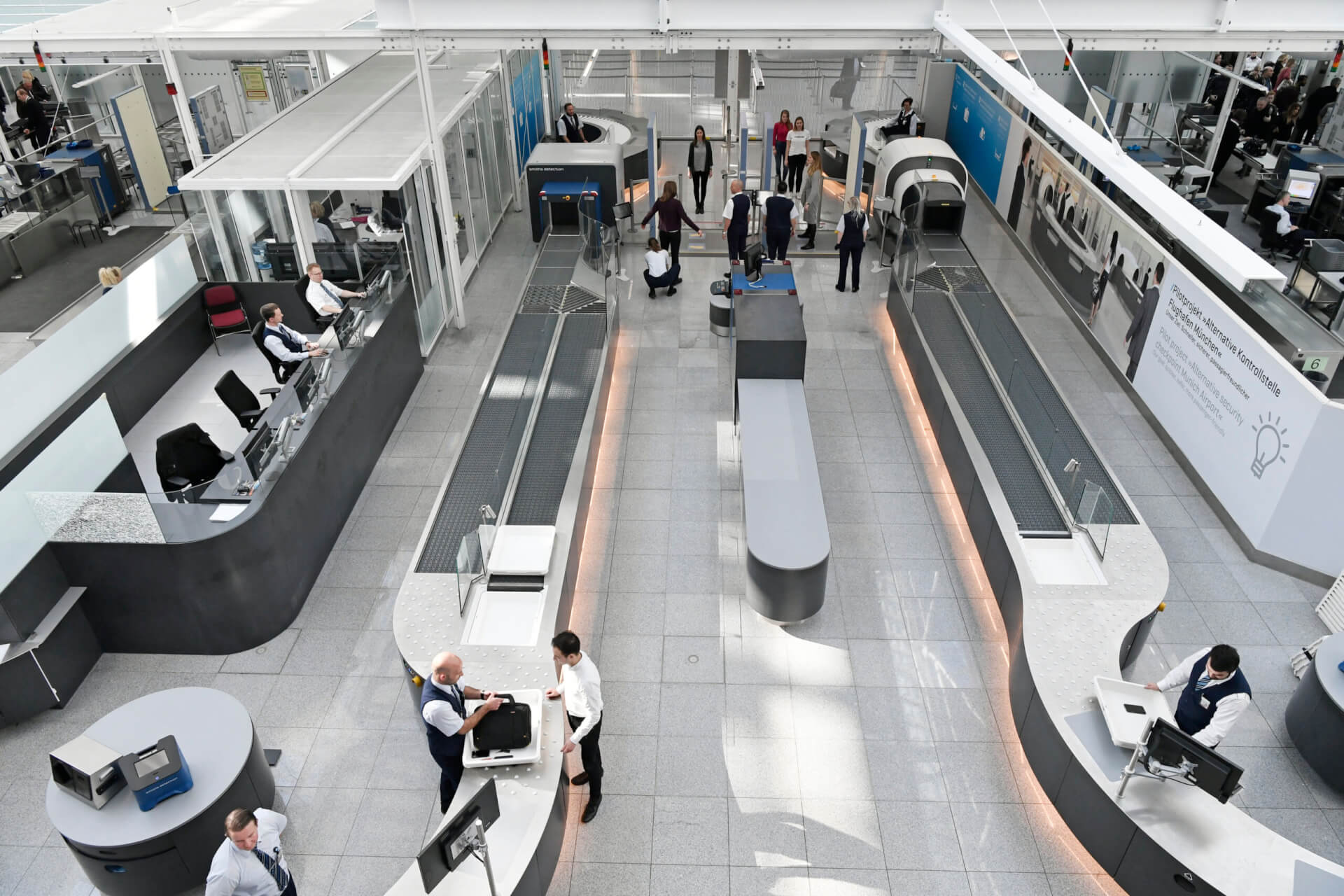 Munich Airport was awarded 5-Star status for the first time following an extensive review by the London-based Skytrax Institute. Germany’s second-largest airport was also the first European airport to be awarded this highest seal of quality. In a first re-certification, Munich Airport successfully maintained its 5-Star status in March 2017. Now the auditors from London have again subjected the Bavarian aviation hub to a detailed evaluation. The auditors’ conclusion: Munich Airport has not only maintained its high quality of service and hospitality, but has even further extended it.

In the course of the current audit, all of the airport’s service facilities relevant to passengers were closely examined. Particular attention was paid to the new services that have been added in recent years, such as the new lounges in Terminal 1, the redesigned arrivals area in Terminal 2, the security checkpoint in Terminal 2 that has been upgraded with innovative technology, the user-friendly online booking platform for parking customers, and Munich Airport’s new website, which was launched in 2017.
The confirmation of the 5-Star status was also influenced by the extensive measures implemented at Munich Airport to protect against Corona infection in compliance with hygiene and cleaning regulations. 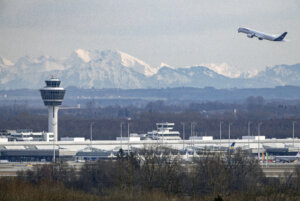 For Edward Plaisted, CEO of Skytrax, Munich Airport has set new standards in the European airport landscape with the renewed confirmation of its seal of approval: “Munich Airport has not rested on its awards, but with many attractive innovations has ensured that passengers have an even more pleasant stay at Munich Airport. It is easy to see at this airport that the cooperation between all the partners on campus works perfectly well.”

“This is a great and motivating signal in a difficult time,” said Jost Lammers, CEO of Munich Airport. ”I consider it particularly remarkable that we were able to maintain our high standards despite the many restrictions imposed by the pandemic. The fact that we will remain a 5-star airport in the future strengthens our resolve to overcome the current crisis together as an airport community. Certainly there will be a time after the pandemic crisis and I am confident that our hub will then be able to build on the successes of previous years.”

Of the seven international airports that have been awarded the 5-Star Airport seal of approval, Munich is still the only European airport and, together with Doha, Hong Kong, Seoul, Shanghai, Singapore and Tokyo Haneda, Munich Airport ranks in the world’s top group of airports.