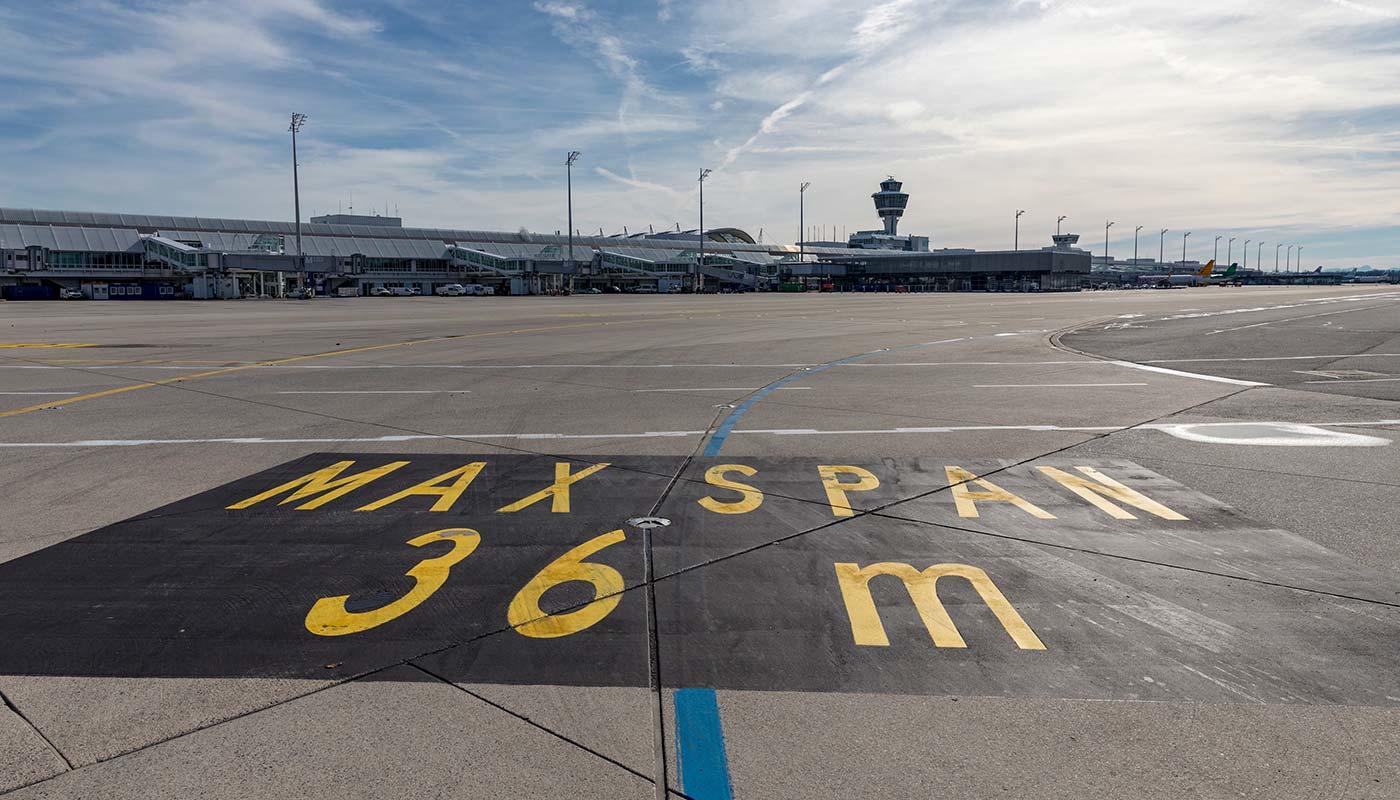 Terminal 1 at Munich Airport, where passenger operations were temporarily suspended due to the coronavirus crisis, is set to open its doors to passengers again very soon. Terminal areas C, D, and E will resume operations initially on July 8. This means that departing passengers will once more be able to use areas C and D to check in, before being taken through security and moving on to their respective gates in departure areas C and D. Arriving passengers will be led through arrival areas C, D, and E.

All handling areas in Terminal 1 that are now being reactivated have been kitted out with floor markings, protective screens, information posters, hand sanitizer dispensers, and other services designed to prevent infection.

All passengers will have to wear a face covering in and around the terminal. These measures will ensure that passengers are not exposed to a higher risk of infection during their stay at Munich Airport’s Terminal 1, as is already the case in Terminal 2.

Most of the airlines that operated from Terminal 1 before the terminal building was closed will return here from July 8. Only Eurowings, Qatar Airways, Tuifly, SunExpress, and Pegasus Airlines will remain in Terminal 2 for the time being. Check-in for all flights with these airlines will continue to be located in central area Z.

Capacity in Terminal 1 is required again as more and more flight connections from Munich are being resumed. Nearly 200 passenger and cargo aircraft a day are now taking off and landing at Munich Airport. The passenger volume is now up to around 10,000 a day, and this figure is rising steadily. The next wave of resumed flights is expected next month. In July, Lufthansa, United Airlines, Emirates, and Ethihad Airways, for example, are set to resume several long-haul routes from Munich that were suspended over the past few months. Air Canada today reopened its route from Munich to Toronto. Services available to tourists will be expanded significantly in July with Lufthansa, Condor, and Tuifly also set to resume flights. From the start of July, Munich Airport is expected to see over 250 aircraft movements a day. In the first half of July, the Bavarian state capital will be back to providing global air travel to over 120 destinations.