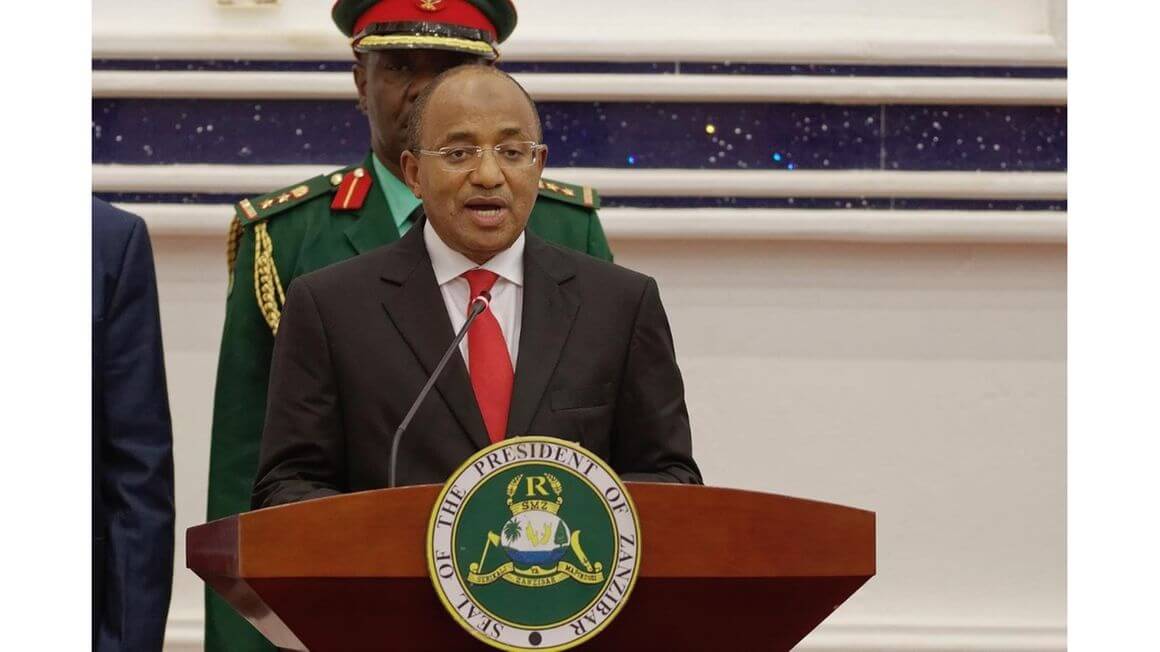 Speaking during a press briefing at Zanzibar State House, Dr Mwinyi said the decision to pick Dnata was carefully thought given the fact that Zanzibar’s economy depends on tourism, therefore they needed a company with a proven track record.

“We’ve spent a lot of money on the construction of Terminal Three, almost $120 million. So if the services remain the same what will we have done by keeping the services the same after spending such an amount?” he queried.

According to him, the claims that the company was awarded the contract without a public tender were baseless because there were four companies involved, including Oman Airports Authority, Vinci Airports from Italy and Celebi Aviation from Turkey.

“We took them to a government negotiation team where they were vetted for several months and at the end of the day they recommended Dnata because they were going to give us better revenue. Currently those operating the airports only pay 8 percent whereas Dnata committed to paying 12 percent,” said Dr Mwinyi.

He said Dnata’s experience in handling Airports such as Dubai was one of the major reasons why they were awarded the contract because we wanted Terminal 3 to have modern services. “Let’s put national interests first because our local operators lack the capability to handle this type of business.”

In November 2021, Dnata signed a contract with authorities in Zanzibar to provide ground handling services at newly built Terminal 3 at the Abeid Amani Kurume International Airport. As part of the contract, two other Emirates’ subsidiaries, Emirates Leisure Retail and MMI will operate all 13 retailers and two lounges in the terminal. The retailers include restaurant, duty free and commercial outlets.

However, although the President insisted that all the proper procedures were taken into account including licensing which the company was awarded on June 2, after the contract was signed on November 24, 2021, he did not state whether the company had met regulatory requirements to operate as ground handlers.

Last week, the Tanzania Aviation Authority (TCAA) had warned that the company should stop any forms of promotions not until a concession agreement has been reached and approved by the regulator.

According to TCAA, the process requires a tender to be floated for all potential investors to bid before the best is picked and then approved by the regulator. Latest developments show that the company on June 28 floated a tender for the construction of support facilities including a permanent workshop at the Zanzibar Airport and bidders have up to July 14, to submit their bid to the infrastructure manager.

Documents that The Citizen has seen regarding the tender shows that the project consists of areas and facilities on 2,730sqm of Ground Support Equipment Workshop and associated offices, stores, and utility services. In an email sent to The Citizen yesterday, by the Dnata’s spokesperson, the firm echoed the President’s statement insisting that they met all the regulatory requirements.