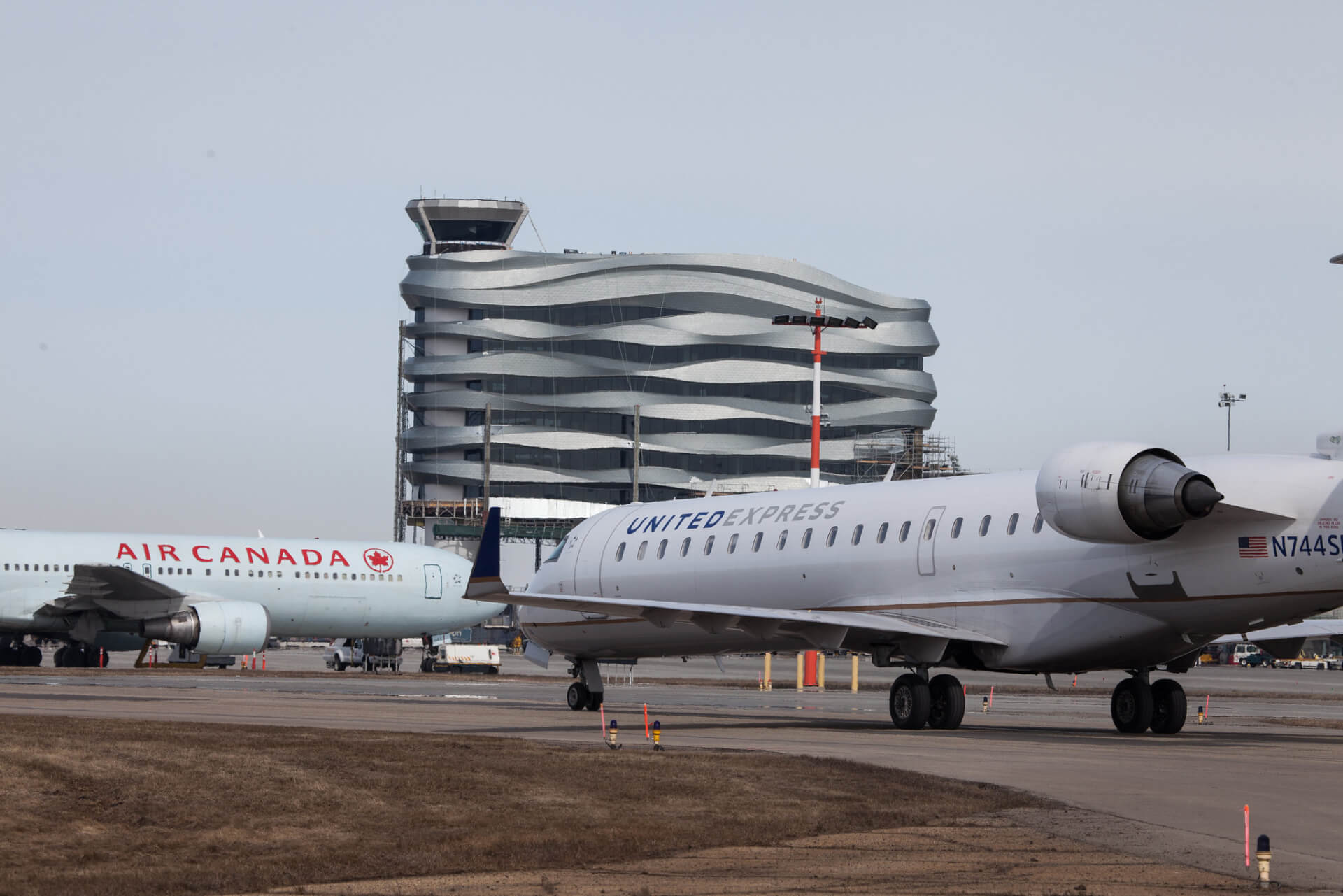 Just over 40 per cent of controllers said the looming cuts pose a high risk to public safety, while roughly 39 per cent indicated there would be a moderate safety risk if the cuts go ahead. Notably, only two per cent of those surveyed said there is no safety risk.

As part of an ongoing NAV Canada review, layoff notices have been issued to more than 100 air traffic controllers at Area Control Centres (Edmonton, Montreal, Moncton and Gander) and air traffic control towers from coast to coast.

All employees at the seven towers included in the study (St-Jean, Que., Windsor, Sault Ste. Marie, Regina, Fort McMurray, Prince George and Whitehorse) have received letters stating NAV Canada’s intention to permanently close their towers. This is in addition to 1,000 positions that were eliminated across the organization over the past year.

“The dedicated professionals responsible for ensuring the safety of air transportation in Canada are sounding the alarm, and we’re calling on the government to put a stop to this short-sighted review,” said CATCA president and CEO Doug Best. “Last week, we met with Transport Minister Alghabra to share the survey results and other information about how further layoffs and service reductions would impact the safety and efficiency of our air navigation system, and particularly when air traffic inevitably increases to pre-pandemic levels.”

Before the onset of the pandemic, NAV Canada faced a 13 per cent shortage of air traffic controllers and spent more than $100 million annually on overtime. More than 80 per cent of air traffic controllers surveyed said that, before the decline in air traffic as a result of COVID-19, they were concerned (31.9 per cent) or very concerned (39.5 per cent) about understaffing, fatigue management and an overreliance on overtime by NAV Canada.

Furthermore, 89 per cent of survey respondents said they believe the closures and cuts being considered by NAV Canada could hinder the recovery of Canada’s aviation system when air traffic starts to return to normal.

“One cannot overstate the impact of a looming or potential job loss on employee mental health, particularly in one of the most demanding and high-stress professions,” added Mr. Best. “We have urged NAV Canada to consider the toll of its decisions on employees and the risks involved, but management has pushed their agenda forward regardless.”

The survey findings will feature prominently in CATCA’s testimony later today at the House of Commons Standing Committee on Industry, Science and Technology, as part of its ongoing study of development and support of the aerospace industry and its economic recovery.