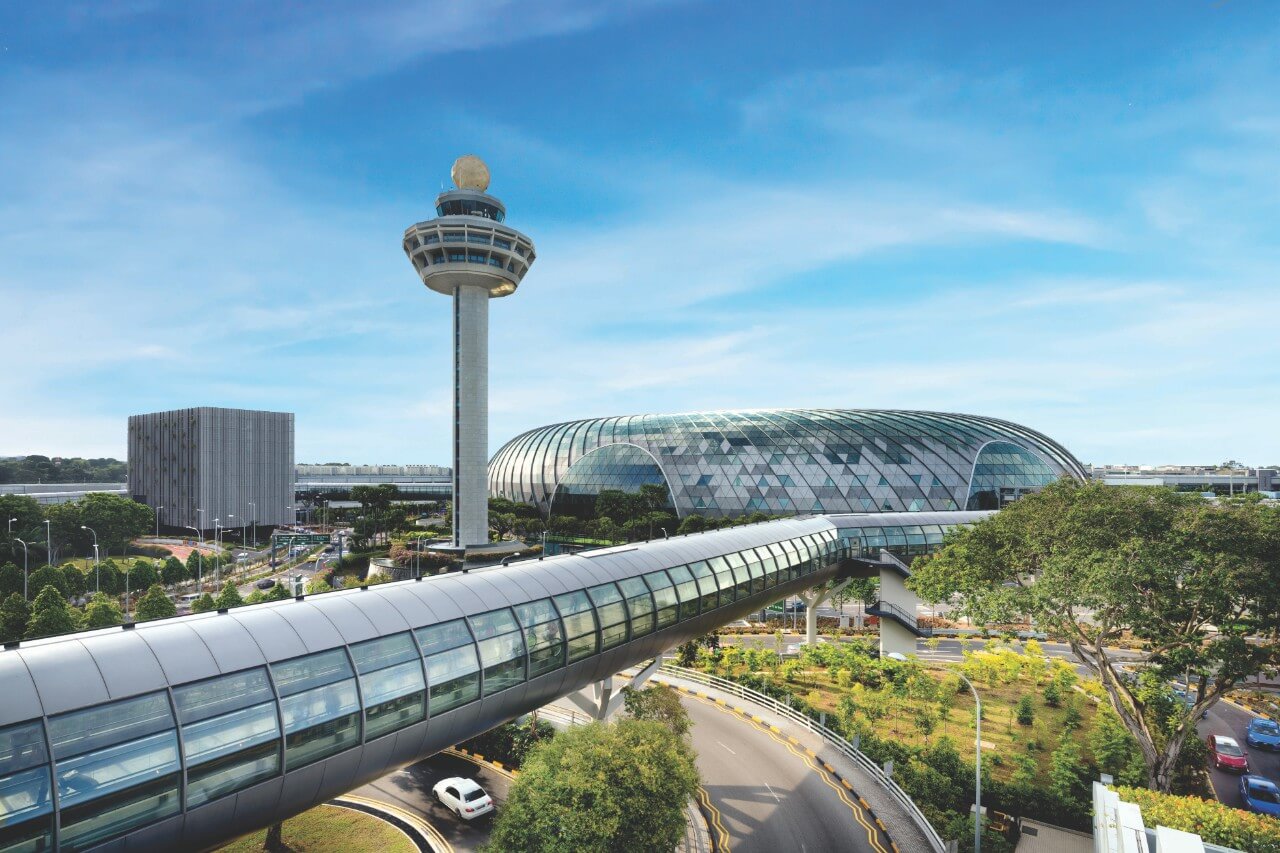 Come June 2022, the number of weekly services from Changi Airport to South Korea will increase by more than 60% with new airlines commencing operations.

T’way Air, a South Korean low-cost carrier, will operate a twice weekly service to Seoul from 29 May.

Jeju Air will become the sole operator on the Singapore-Busan route, flying twice weekly from 25 June. A new city link to Jeju will be operated by Scoot, commencing 15 June.

Apart from the new services, from June, there will be additional services to Seoul by Asiana Airlines (5x to 7x weekly), Korean Air (7x to 10x weekly) and Singapore Airlines (7x to 11x weekly).

Connectivity to Korea has been strengthened compared to pre-Covid-19, when five airlines operated to two cities in Korea in 2019.

“With these new flight options, Singapore residents now have more choice to explore the different cities in Korea. At the same time, we can look forward to welcoming more South Korean tourists to Singapore.

“In terms of seat capacity[2], Changi Airport is the second most connected to South Korea among airports worldwide. We continue to work with our airline and travel partners to promote travel between the two countries.”