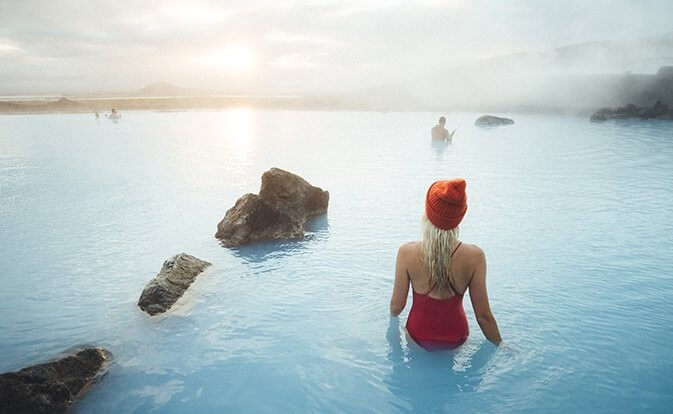 A new airline, Niceair, is launching a twice weekly service taking off on 3rd June 2022 between Akureyri in North Iceland and London’s Stansted Airport.

The Monday and Friday flights now mean that the many attractions of North Iceland will be even more accessible for British travellers to explore with return flights from £240 return.

Just 100km from the Arctic Circle and regarded as the ‘Capital of the North’, Akureyri was previously only accessible via a five-hour drive or connecting domestic flights from Iceland’s largest airport, Keflavik, this new route to Akureyri means travellers can explore Iceland’s incredible combination of epic scenery, soft adventure and geothermal waters.

In addition to the twice weekly London service, starting in October 2022, a new twice weekly route from Manchester Airport to Akureyri will go on sale on 27th April. 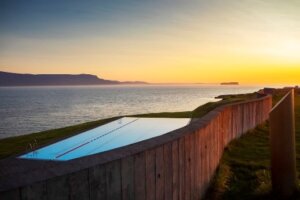