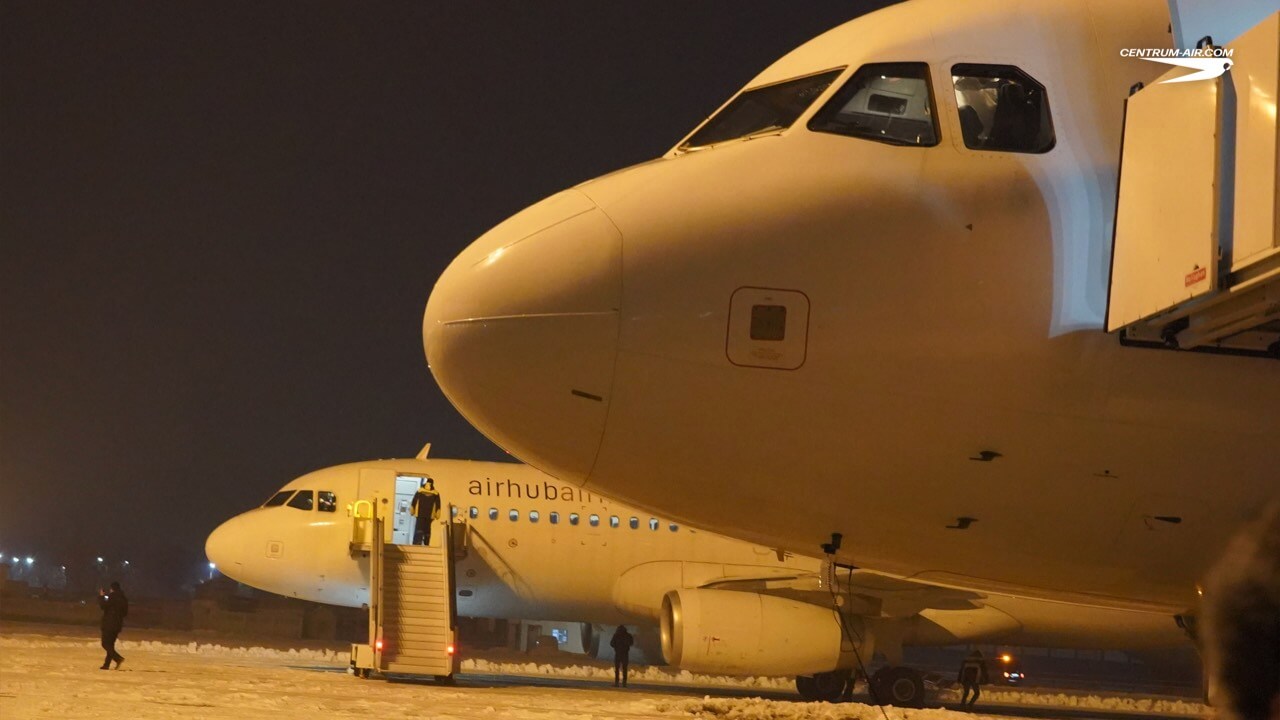 On Wednesday night, Tashkent International Airport hosted the launch of a new airline, Centrum Air, a low-cost carrier that will operate domestic and international routes from its hub in Tashkent, Uzbekistan.

During the presentation, Centrum Air took delivery of two Airbus A320-232s, which arrived from Europe.

Earlier in the week, the airline received two Boeing 737 aircraft. A third A320 is expected to arrive later this week.

“Our decision to start a new airline reflects the success of President Shavkat Mirziyoyev’s economic reforms and his strong support for the development of private sector capacities in both the transportation and tourism sectors” said Abdulaziz Abdurakhmonov, CEO of the airline.

“Establishing a low-cost airline will enable many more people to enjoy the benefits of air travel and help to develop connectivity domestically, in the region, and internationally.”

“Uzbekistan is located at the intersection of Europe and Asia and this is a big plus for the development of aviation and tourism.

“People from all over the world come here to see the unique historical cities, monuments, and nature. And our goal is to open opportunities for everyone to travel at affordable prices.”

The company is also seeking to secure additional foreign investment as part of a broader revitalization of Uzbekistan’s civil aviation sector.