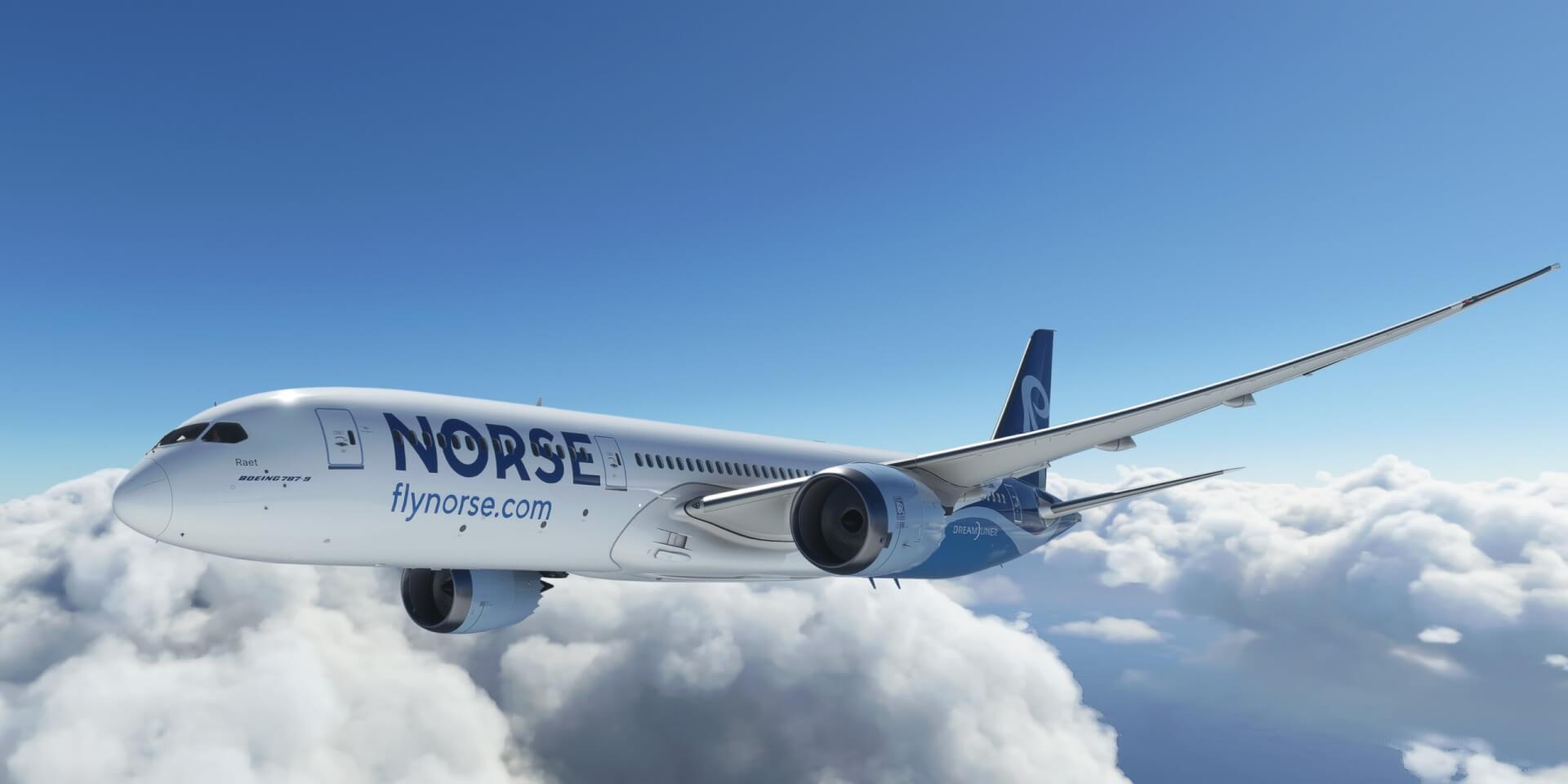 Norse Atlantic Airways has announced that from today customers looking to explore the world for less will have access to even greater choice and convenience as they launch connectivity partnerships with easyJet, Norwegian and Spirit Airlines.

The partnership with easyJet will provide customers with convenient access to an extensive range of European destinations that connect with Norse’s flights from London Gatwick to New York JFK, Berlin to New York JFK and Berlin to Los Angeles.

Partnering with Spirit Airlines will provide even greater choice for customers looking to travel between Europe and the U.S. as new destinations such as Las Vegas, Dallas, Nashville and Salt Lake City become accessible via Ft. Lauderdale, Orlando and Los Angeles.

“Customers can now explore further and connect onto the services of our partner airlines across Europe and the U.S.

“These agreements will further boost transatlantic travel which will benefit local tourism and businesses on both sides of the Atlantic.”

Norse Atlantic is in talks with other airline partners who will join the booking platform soon.

Customers can book connecting flights with partner airlines Norwegian and Spirit Airlines on Norse’s own platform, powered by Dohop, at https://connections.flynorse.com .

Connections will also be available via major metasearch engines in the coming days.

UK and European customers who want to connect onto easyJet can book on Worldwide by easyJet https://worldwide.easyjet.com/and book via Norse’s own platform https://connections.flynorse.com

“We’re thrilled to have a new, innovative, and forward-thinking transatlantic carrier such as Norse Atlantic Airways among our platform hosts,” said Sarah Hanan, Commercial Director at Dohop.

“This new platform will enable Norse Atlantic Airways to easily build new partnerships with airlines across the world, facilitate growth and new commercial opportunities, and offer complex itineraries across Europe and North America to their passengers.”