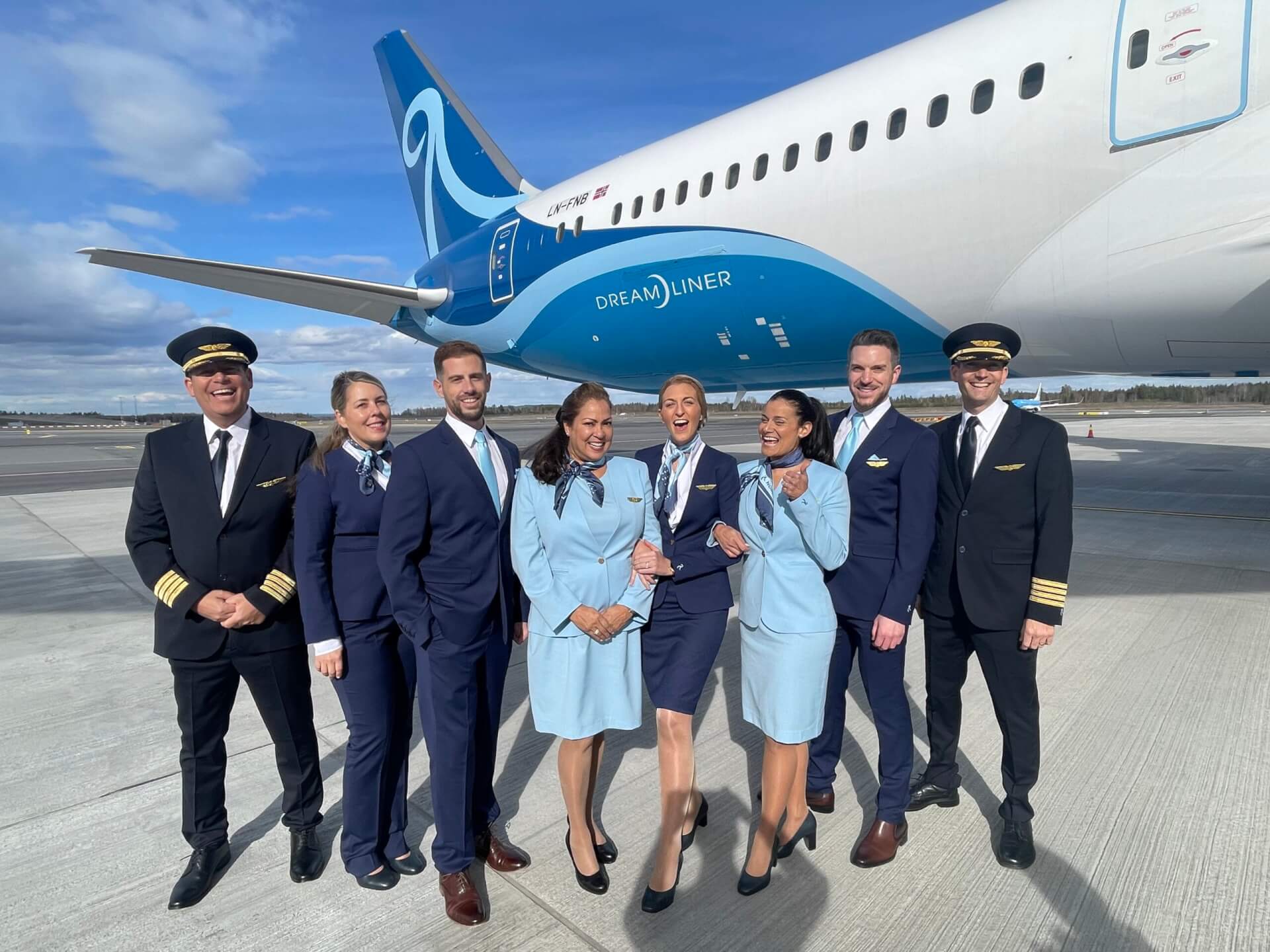 This week Norse Atlantic Airways celebrated the inaugural flights from Berlin to New York JFK and from Berlin to Los Angeles marking a new era for customers seeking affordable transatlantic travel between Germany and the US.

“We are very pleased to now be able to welcome customers from across Germany on board our state-of-the-art Boeing 787 Dreamliners to New York and Los Angeles,” said Bjorn Tore Larsen, CEO Norse Atlantic Airways.

“With the addition of our Fort Lauderdale route commencing in December we will be the largest long haul carrier operating out of Berlin.

“Our affordable fares will boost transatlantic travel between Europe and the US benefitting local economies on both sides of the Atlantic.”

“It makes us very proud the airline picked our airport and will be the largest long haul carrier in the capital region of Germany right from the start.

“This not only demonstrates the ambitions of Norse Atlantic Airways it also shows that Berlin Brandenburg Airport is a highly attractive destination for transatlantic connections.

“The flights from BER to New York, Los Angeles and Fort Lauderdale will contribute to a strong transatlantic partnership and cultural exchange between Germany and the US while providing a boost to the economic prosperity of both countries.”

Norse Atlantic Airways recently announced that customers looking to explore the world for less now have access to even greater choice and convenience following the launch of the airline’s connectivity partnership with easyJet, Norwegian and Spirit Airlines.