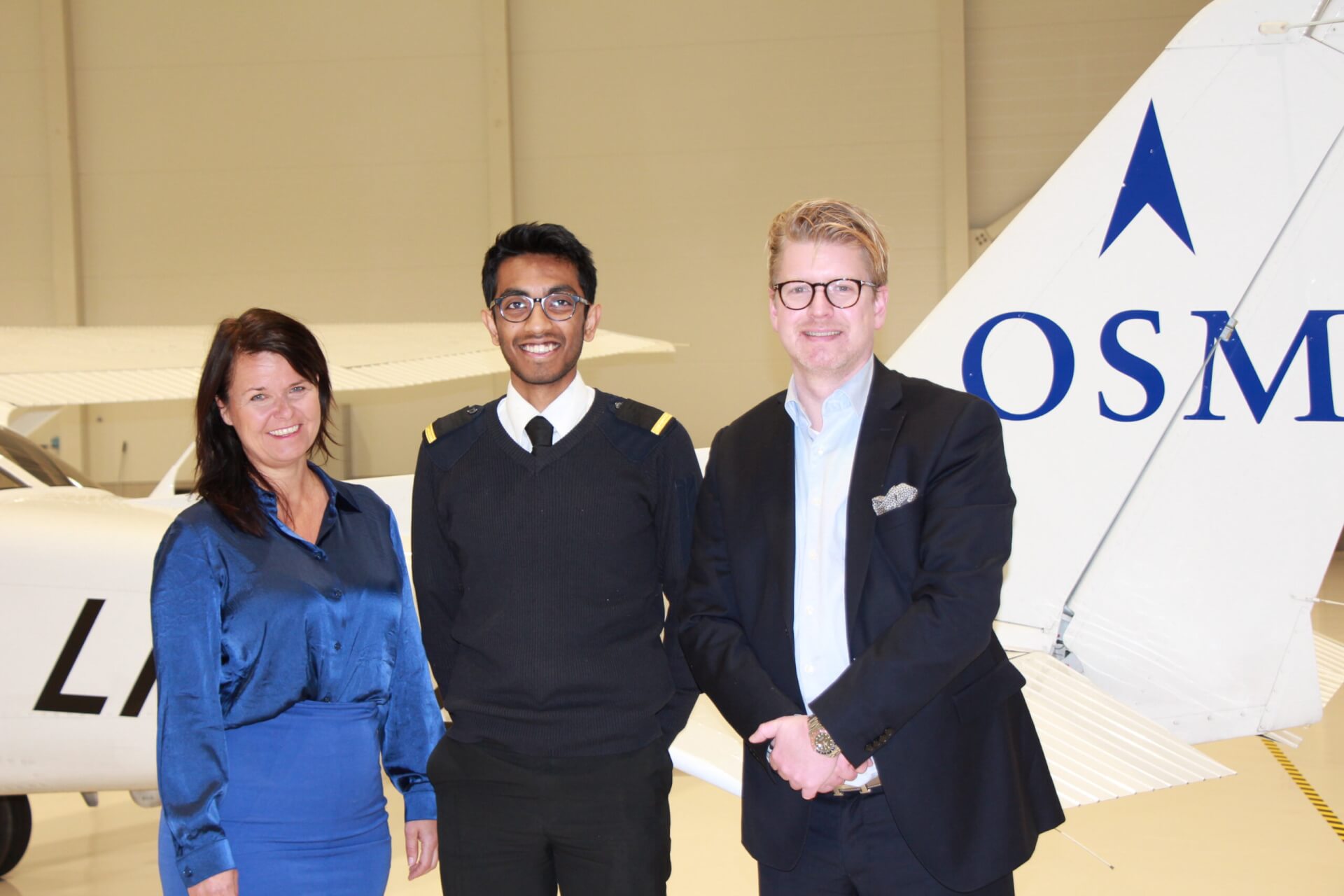 Norse Atlantic Airways and OSM Aviation Academy have agreed to work together to launch a cadet program that will prepare the flight academy’s students for a future career at the new long-haul airline.

Norse will take to the skies in the second quarter of 2022 and will operate affordable flights between Europe and North America with a fleet of 15 modern and more environmentally friendly Boeing 787 Dreamliner aircraft.

Once the airline is fully operational, the development and developing a cadet program will commence in close collaboration with OSM Aviation Academy.

“Initiating a career path and mentorship program for our pilots as early as their initial stages of education and training aligns with our values of inclusive, ownership and kindness,” said Chief Culture Officer Kristin Berthelsen at Norse.

“We believe that taking ownership and including our future colleagues at an early stage will be a key effort in securing the talent of tomorrow”.

“We are thrilled to launch this collaboration with Norse Atlantic Airways, a company that represents innovation and will create many new jobs in the aviation industry,” said Hans Kyrre Hultgren, Managing Director at OSM Aviation Academy.

“We see our students as future colleagues, ensuring that they have the best career options after graduation.

“This partnership will motivate them even further to study diligently and work hard to pursue these opportunities and make a future for themselves”.