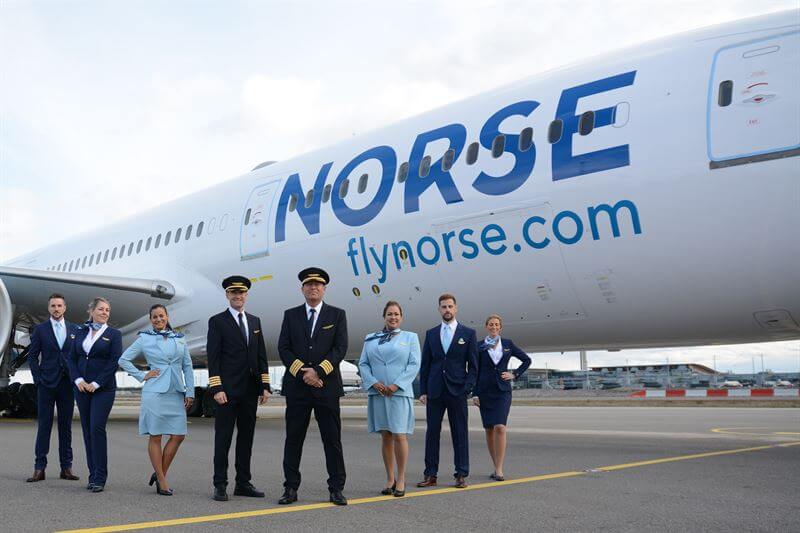 Today, Norse Atlantic Airways has opened ticket sales for flights between Norway and the United States with the full launch of www.flynorse.com.

This marks a milestone for the company and heralds a new era for consumers seeking good value, choice and friendly service when choosing to travel across the Atlantic.

Fares will start from an unprecedented NOK 995 and $129 one-way, including all applicable taxes.

“Whether travelling on business, leisure or simply wishing to explore the world, Norse now makes it possible for everyone to explore for less.

“Our modern, comfortable and more environmentally friendly Boeing 787 Dreamliners are ready to take to the skies and our pilots and cabin crew are looking forward to welcoming customers on board from June.”

From today customers will also be able to book flights between Oslo, Fort Lauderdale, Orlando and Los Angeles.

“Not only are we directly investing in the countries that we operate by employing local staff we are also supporting job creation across the wider tourism and service industry.”