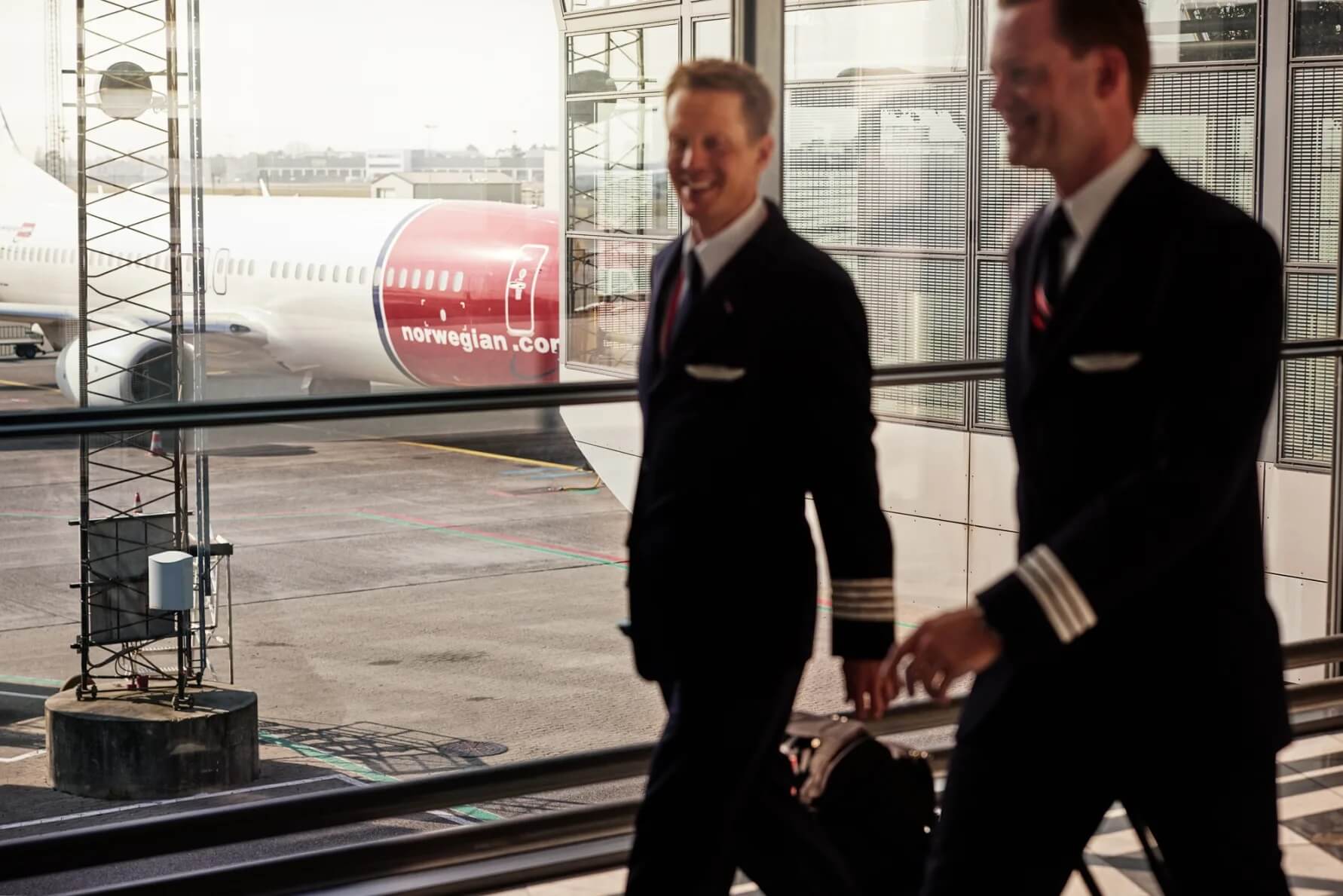 In the final weeks of the summer holidays Norwegian flew two million passengers to their destinations.

Regularity was almost 100 percent, and the load factor was close to 86 percent.

“August marks the end of summer and the month marked another strong performance for Norwegian”, said Geir Karlsen, CEO of Norwegian.

“We operated our planned programme and flew close to all scheduled flights. We are particularly happy that bookings into autumn are encouraging and that business travellers are returning.”

The load factor in August was 85.5 percent.

In August, Norwegian operated an average of 69 aircraft and 99.7 percent of scheduled flights were completed.

Punctuality, as measured by the number of flights departing within 15 minutes of scheduled time, was at 63 percent in August.

However, as many as 96,5 percent of all flights arrived on schedule or no more than an hour late.

“The congestion at European airports has begun to improve, which is positive for our operations but also, importantly, to the travel experience of our customers,” said Geir Karlsen, CEO of Norwegian.

“It is uplifting for the industry in general that we are continuing to return to normal operations after these extraordinary years for aviation.”

In August, Norwegian opened a new direct route between Trondheim and Manchester.

Towards the end of August and into September, the company celebrated its 20th anniversary and launched a sale for flights this coming autumn and winter season.