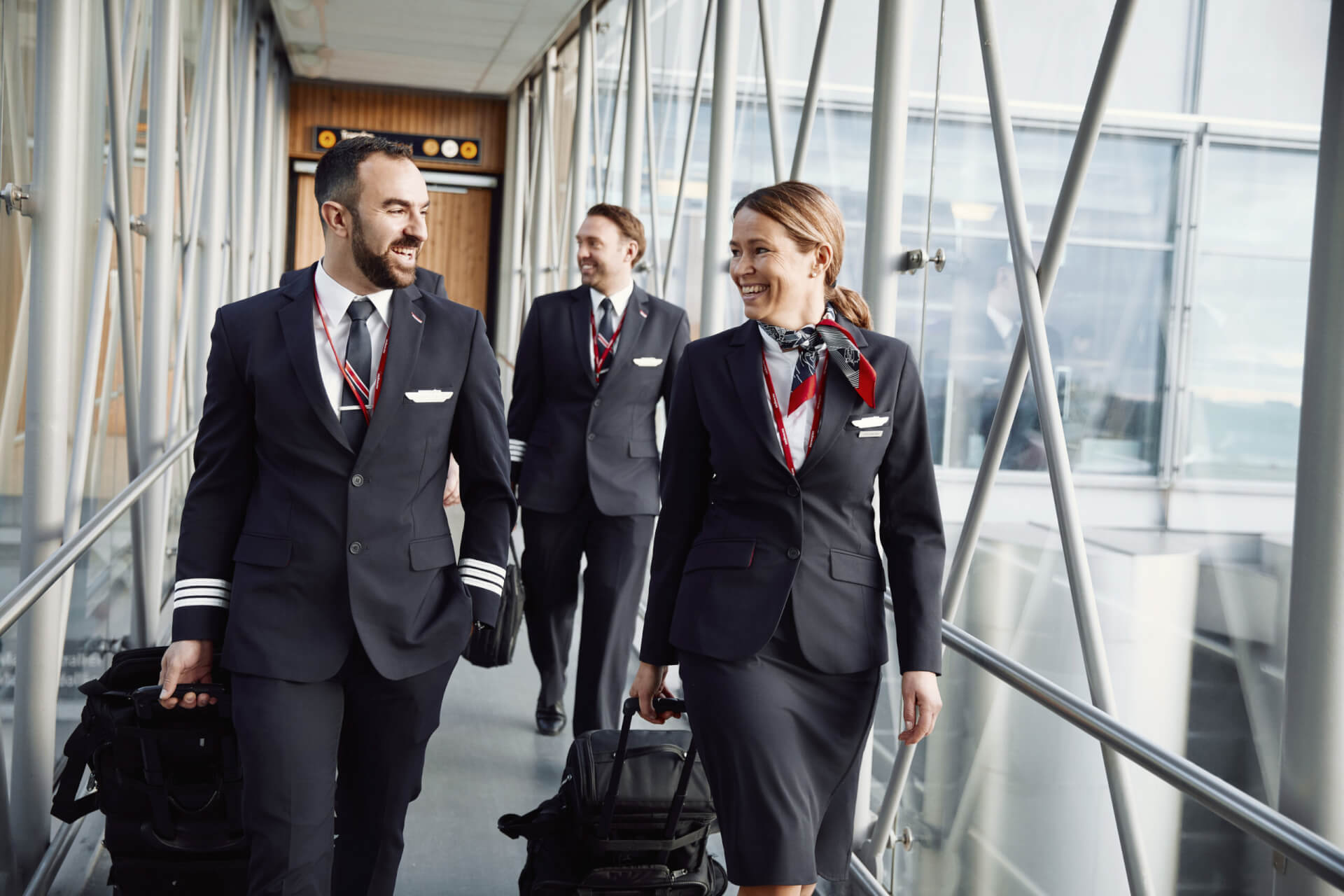 Passenger demand increased from the previous quarter, however, demand was negatively impacted by the outbreak of the coronavirus omicron variant.

In the fourth quarter of 2021, 3.1 million passengers travelled with Norwegian, up from 0.6 million in the same period last year and 2.5 million in the previous quarter.

At the end of the fourth quarter of 2021, the total operational fleet comprised 51 aircraft.

Norwegian has continued to focus on cost control and liquidity discipline across every aspect of the company, which has led the to an improvement in the cash position.

By the end of the fourth quarter, cash and cash equivalents increased to NOK 7.7 billion.

“I am pleased that we have been able to adapt to fluctuations quickly and efficiently, and that we can report a profit and an improved cash position in a quarter strongly affected by the omicron virus and government-imposed travel restrictions,” said Geir Karlsen, CEO of Norwegian.

“I would also like to thank colleagues from across the airline for their continued dedication and hard work.

“We are looking forward to welcoming more customers on board heading into the busier spring and summer seasons, with a fleet increasing to 70 aircraft and over 270 routes on sale”.

Norwegian was named the most punctual Nordic airline in 2021, and number three in Europe.