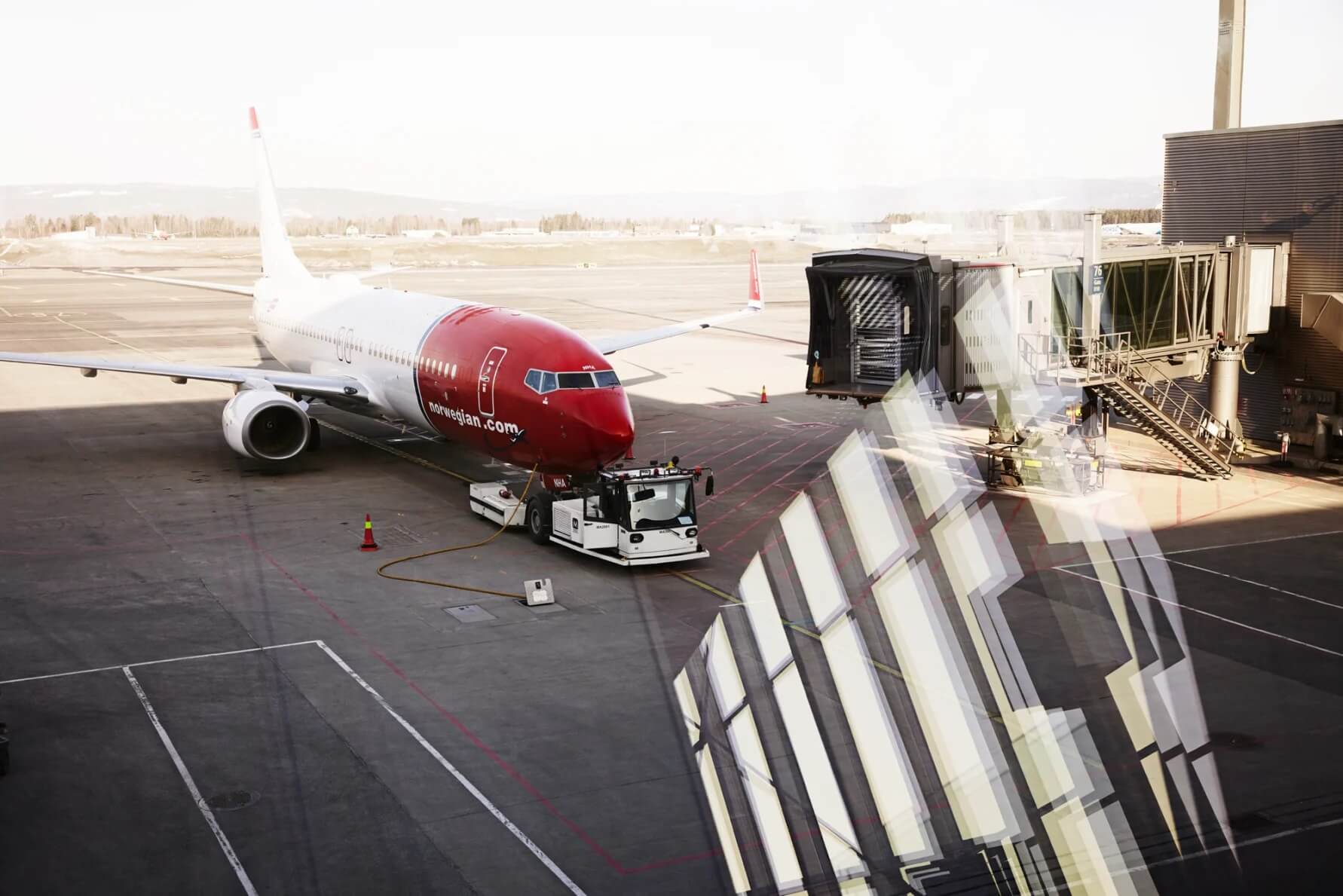 Norwegian today reported its results for the second quarter and first half of 2022, characterised by increasing demand for air travel, higher fuel prices and gain from aircraft order.

The figures demonstrate Norwegian’s ability to increase capacity for the busy summer travel season and deliver robust operational performance. Amidst capacity constraints at European airports and aircraft technician strike, close to all scheduled flights were operated.

Profit before tax (EBT) in the second quarter amounted to NOK 1,248 million, impacted both by the reinstatement of aircraft order prepayments and the high fuel price this quarter.

“This quarter has demonstrated our ability to rapidly ramp up capacity and effectively meet the strong demand for air travel,” said Geir Karlsen, CEO of Norwegian.

“The results have been made possible thanks to our dedicated colleagues that put our customers at the heart of our operations.

“I am particularly pleased that we deliver market-leading regularity in times with capacity constraints across European airports and a technician strike in Norway.”

The summer program has been well received among customers across markets. Many customers have longed to travel to Norwegian’s key destinations, creating strong pent-up demand with increasing traffic and bookings through the quarter and into the busy summer season.

Production (ASK) was close to double from the previous quarter, while the number of passengers increased with 124 percent. Load factor improved through the quarter to 85 percent in June and increased further into July.

This quarter, Norwegian announced a landmark deal with the purchase of 50 Boeing 737 MAX 8 aircraft, due to be delivered between 2025 and 2028.

The agreement also includes options for an additional 30 aircraft.

Following the conclusion of the agreement, on 22 June, Norwegian reinstated a previously impaired pre-delivery payments (PDP) of NOK 2,099 million in the quarter.

“The aircraft deal with Boeing is key for Norwegian’s next chapter,” said Karlsen.

“It will enable us to serve our customers with modern fuel-efficient aircraft, significantly reducing our carbon footprint.

“In addition, it sets the stage for us to own a large share of our fleet, enabling us to solidify our Nordic stronghold.”

In June, aircraft technicians went on strike after the Federation of Norwegian Aviation Industries (NHO Luftfart) and the Norwegian Aircraft Technician Organisation (NFO) failed to reach an agreement.

Strong dedication and effort from the Norwegian organisation ensured that disruptions and cancellations were kept to a minimum.

The strike was concluded after ten days on 28 June through forced arbitration.

Production (ASK) was 7.6 billion, while passenger traffic (RPK) was 6.2 billion.

Punctuality was heavily impacted by capacity constraints at European airports this quarter.

Looking ahead to a solid autumn and winter “Looking ahead, Norwegian is well positioned to solidify the position as a leading Nordic airline,” said Geir Karlsen.

“Agreements entered into with Widerøe and Norse Atlantic Airways in July will serve to further increase the attractiveness of our offering.”

Current booking trends are encouraging with many customers booking their autumn holidays.

For the upcoming winter, Norwegian will utilise the fleet flexibility made possible through power-by-the-hour agreements to optimise production to fluctuations in demand.

For the current year, Norwegian is increasing its fleet to 70 aircraft. For the summer of 2023, 15 additional aircraft will be added, bringing the total fleet to 85 aircraft.