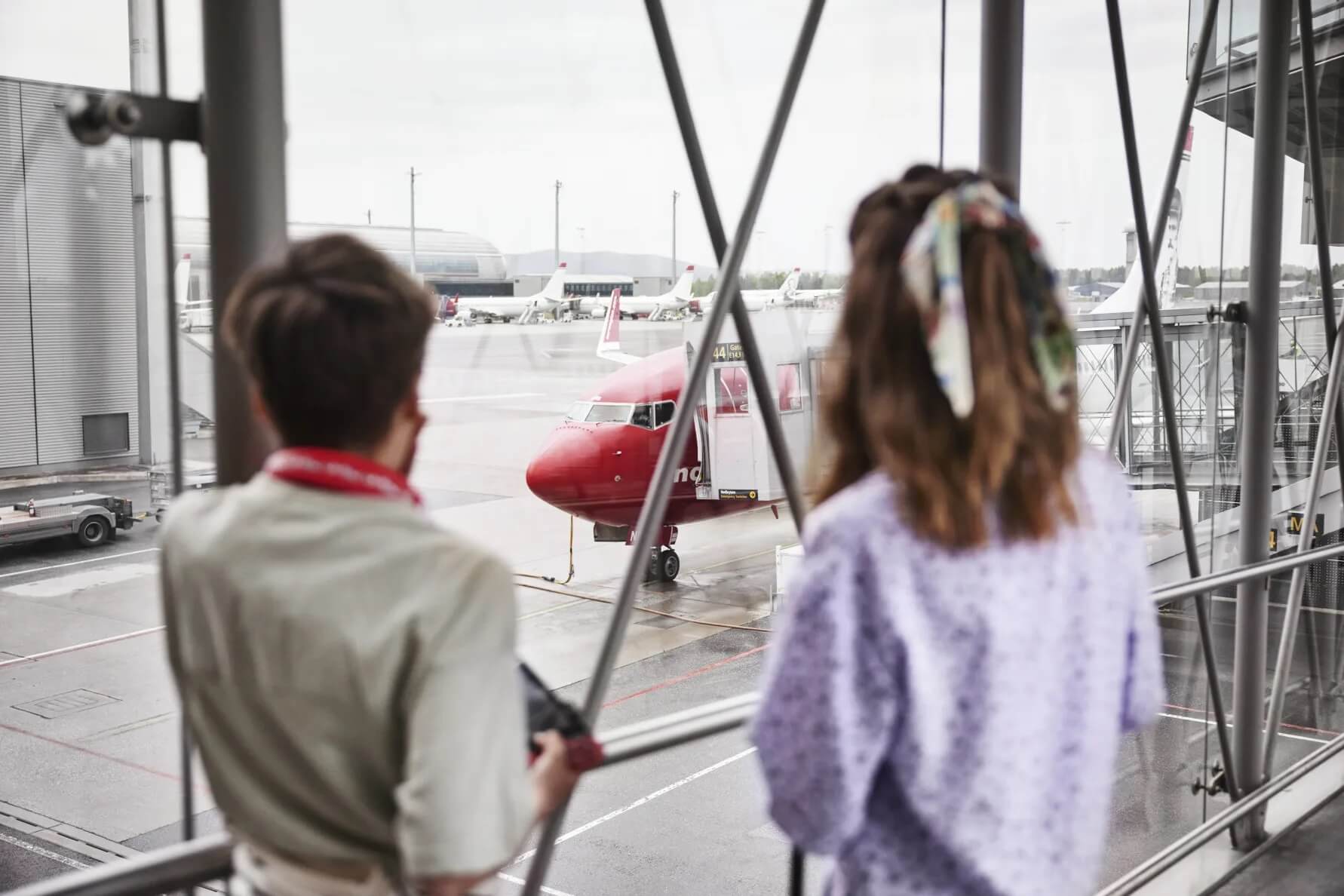 Norwegian reported its results today for the third quarter of 2022.

The figures demonstrate Norwegian’s ability to deliver robust financial results and strong operations in the busiest travel season of the year.

Business travel has picked up after the summer, and travellers in this segment are now back to 2019 levels on the most popular domestic routes in Norway.

Operating profit (EBIT) in the third quarter amounted to NOK 1,032 million, impacted positively by record-high unit revenue for the company, but negatively by the high fuel price and strong USD this quarter.

Many customers have longed to travel to Norwegian’s holiday destinations, creating strong pent-up demand for the peak summer travel season and the third quarter as a whole.

The load factor in July was close to 95 percent, the highest in many years, while the quarterly unit revenue reached a historic high.

Norwegian had over 6 million passengers in the third quarter, and despite record-high congestion and industry challenges across European airports, nearly all scheduled flights were operated.

“This quarter has demonstrated that we are the reliable Nordic option for customers travelling on their holidays, to visit friends and family, or for business purposes,” said Geir Karlsen, CEO of Norwegian.

“Many corporate customers choose to fly with Norwegian, and the number of business travellers is now on par with pre-pandemic levels for our most popular domestic business routes.

“Demand is expected to soften as we enter the winter trading period, but Norwegian is well prepared for this through flexible fleet arrangements, rigorous route planning and sound collaboration with our colleagues and unions.”

The co-operation agreement between Norwegian and Widerøe was finalised in September and will provide corporate and leisure travellers with additional choice and flexibility.

Under this agreement the two companies will co-operate on key strategic initiatives, including ticket sales, enabling passengers to travel seamlessly across the entire route network of both airlines.

Regularity, share of flights taking place, was unchanged from the previous quarter at a solid 99.4 percent.

Punctuality continued to be heavily impacted by capacity constraints at European airports but showed signs of improvement towards the end of the quarter.

Share of flights departing on schedule was 73.6 percent, compared to 91.0 in the same period last year and 78.8 percent in the previous quarter.

“While demand for air travel may be impacted by the current macro-economic and geopolitical uncertainty, booking trends remain encouraging with an increasing number of passengers choosing to fly with Norwegian”, said Karlsen.

For the upcoming winter months, Norwegian will utilise the flexible lease agreements by reducing capacity by approximately 25 percent.

For the summer of 2023, Norwegian plans for a fleet increasing to 85 aircraft.

The summer schedule was recently released with an extended offering to popular city and beach destinations across Europe.

With its strong operational performance and not least a growing and attractive route network that is well received by customers, Norwegian is ready to further strengthen its position as a leading Nordic airline.