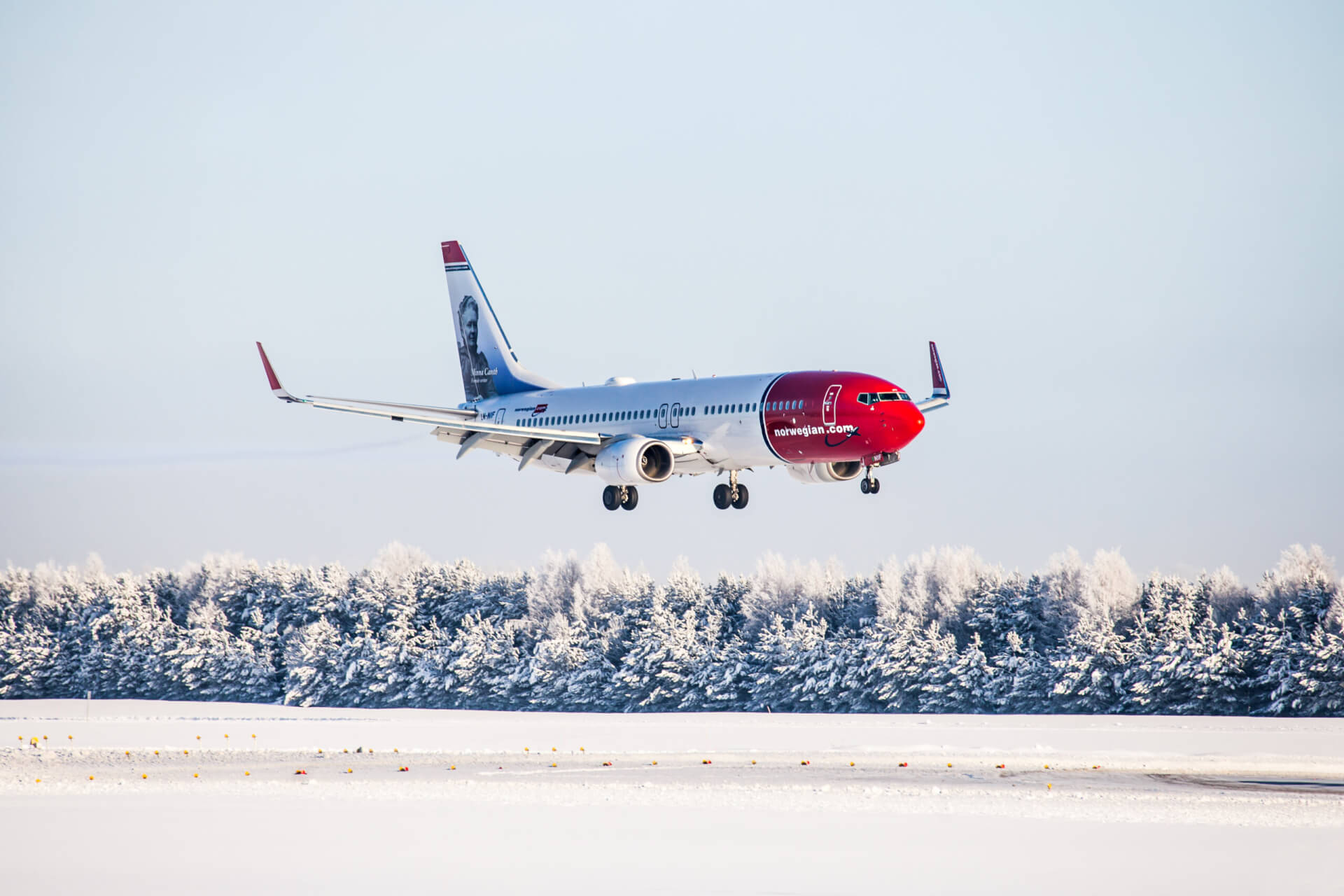 In December, Norwegian had more than 1.3 million passengers, an increase of 41 percent compared to December 2021.

During 2022 Norwegian had 18 million passengers. Solid operations during the holiday travel season concluded a positive year marked by a tripling of passenger numbers, a return of high demand for air travel and continued positive booking trends.

“We are delighted to see that an increasing number of Nordic passengers choose Norwegian as their preferred airline when travelling to see friends and family during the busy holiday season that this month brings,” said Geir Karlsen, CEO of Norwegian.

“On domestic travels in Norway, passenger numbers are now on par with pre-pandemic levels.

“Despite challenging weather on many of the busiest travel days that affected aviation both in the Nordics and in Europe, we managed to take passengers to their Christmas destinations. More than nine out of ten flights arrived on time or within one hour of their scheduled arrival time.”

In December, Norwegian operated an average of 64 aircraft and 99.0 percent of the scheduled flights were completed.

Punctuality, as measured by the number of flights departing within 15 minutes of scheduled time, was at 71.6 percent in December, mainly due to challenging weather conditions at several European airports.

In 2022 Norwegian had close to 18 million passengers, triple the number of passengers from the previous year.

The load factor was 83.1 percent for the year. Thanks to the company’s solid financial situation, Norwegian is now able to hedge jet fuel for both 2023 and 2024.

Current fuel hedges, which run through 2023, are struck at levels below today’s spot price.

“A strong pent-up demand for air travel, particularly for beach destinations during the peak leisure season, resulting in a record busy summer.

“We continue to experience positive booking trends and ticket sales are currently exceeding our expectations.

“Our customers have responded very positively to our New Year’s sale and are taking advantage of the campaign to plan this year’s travels, both short and long term.”