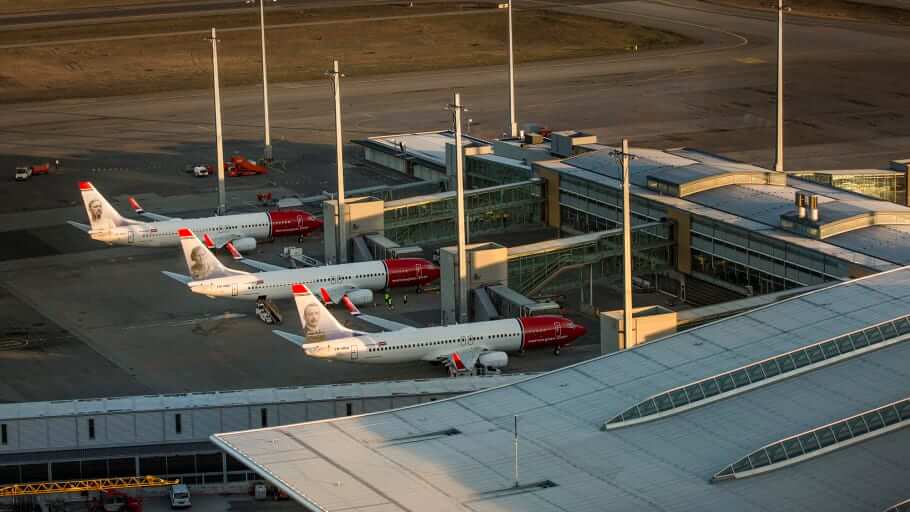 In July, 695,830 passengers flew with Norwegian, which is approx. 50 percent more than at the same time last year.

Compared with July 2020, the total capacity (ASK) has increased by 104 percent and passenger traffic (RPK) up 124 percent.

The load factor in July was 74.4 percent, an increase of 7 percentage points compared with last year.

Travel to Northern Norway has been especially popular this summer, and the company increased its capacity to the northern parts of Norway to meet this demand.

“In July, we received the highest number of bookings since the society closed down in March last year,” says Geir Karlsen, CEO of Norwegian.

“Our customers have been aware of the exceptional circumstances and have been well prepared to meet rules and requirements for both domestic and international travel.”

“We are pleased that the booking figures are increasing again, and it is great to see that many of our colleagues are back at work,” says Karlsen.

“Even though the pandemic is not yet over, we are experiencing a time of optimism which is great after such a long period of high uncertainty.”

Norwegian operated 33 aircraft in July. During this month, the company operated 99.8 percent of its scheduled flights, with 88.3 percent departing on time.