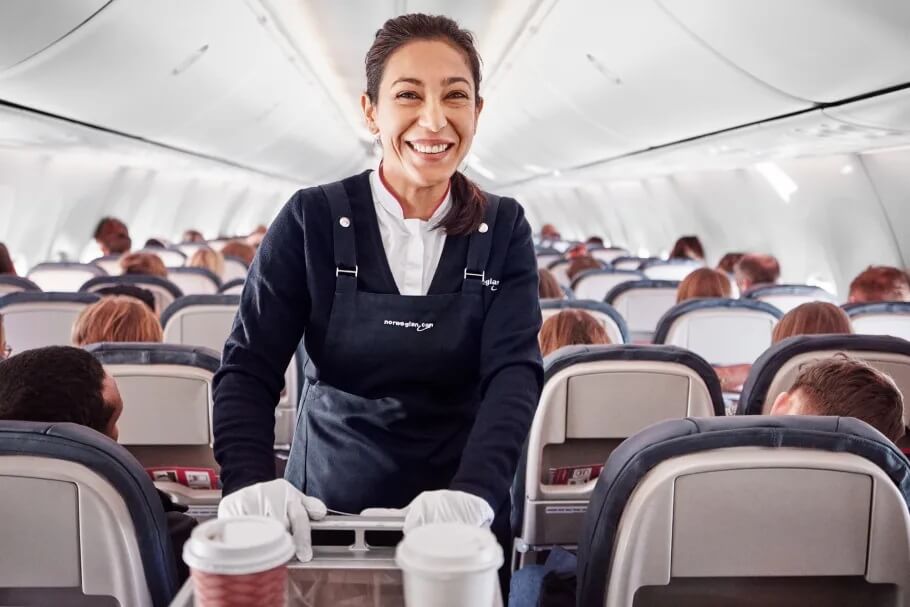 The results in the seasonally weakest quarter of the year were also impacted by the omicron virus and the war in Ukraine, resulting in an operating loss (EBIT) of NOK 849 million.

The company has continued to safeguard its cash position at a high level, NOK 7.5 billion, demonstrating the ability to adjust to market demand and discipline in conserving liquidity.

In the first quarter of 2022, Norwegian had 2.2 million passengers, up from 0.2 million in the same period last year.

The load factor increased to 76.9 percent, up from 38.5 percent in the same period last year.

Despite the strong growth in available seats and the high number of new routes through the quarter and into April, the company has maintained high load factor levels and has improved earnings.

“We have adapted to fluctuations in demand quickly and efficiently, and we have managed to protect our strong liquidity position even through a challenging period,” said Geir Karlsen, CEO of Norwegian.

“The increase in bookings ahead of the summer season is significant, and we look forward to welcoming our customers on board the close to 280 routes we have for sale.

“I am pleased to note that our corporate travellers are starting to return to air travel.

“We know they place high value on our attractive route network and strong on-time performance record.”

Punctuality, the share of flights departing on schedule, was 88.1 percent in the first quarter of 2022, up from 87.8 percent in the previous quarter.

During the quarter, Norwegian announced an agreement to lease 10 new and fuel-efficient 737 MAX 8 aircraft with delivery in the spring of 2023.

In addition, Norwegian is in the process of leasing an additional five 737 MAX 8 aircraft, which will bring the fleet to 85 aircraft by the summer 2023 season.