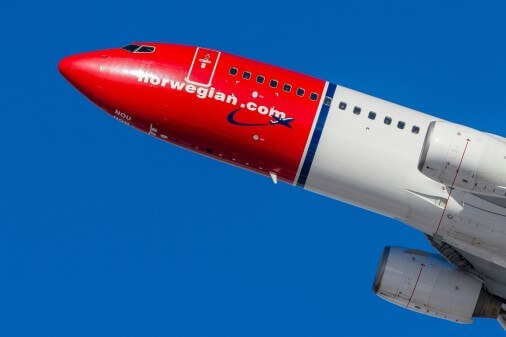 Norwegian Air is on track to leave its restructuring process having raised NOK 6 billion in a “significantly oversubscribed” issuing of new capital perpetual bonds, a rights issue and new shares.

The airline, which has closed all long-haul operations due to the Covid-19 crisis in a bid to focus on the short-haul European market, raised the cash through three revenue streams.

Meanwhile, the rights issue was oversubscribed by 394 per cent as it received subscriptions for 311.48 million new shares when only 63.08 million shares were on offer. Norwegian added the conditional allocation of the shares has been completed.

The private placement of 595.87 million shares at NOK 6.26 per share was also “significantly oversubscribed” but raised the airline a further NOK 3,730 million.