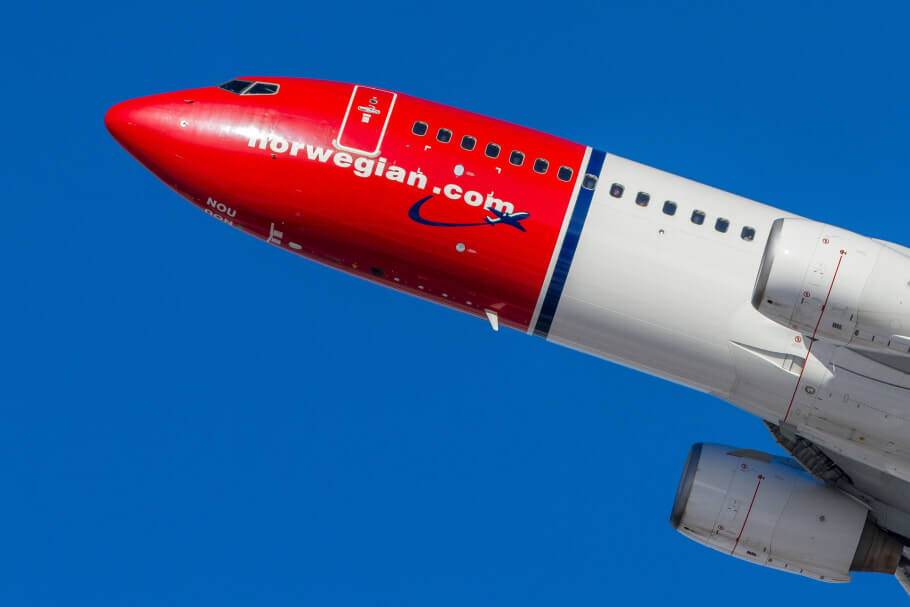 Norwegian continues to strengthen its presence in the Swedish market and is launching another three new European routes from Stockholm Arlanda Airport.

The airline is meeting demand for trips to the sun by adding service to Antalya, Thessaloniki and Mykonos.

With the new connections, Norwegian will offer 57 direct routes this summer from its reopened base at Arlanda.

Norwegian continues to invest in Sweden and at Stockholm Arlanda Airport.

The airline plans to re-open its base in April, in conjunction with the start of the 2022 summer programme.

In time for the midsummer holiday, Norwegian is now launching non-stop service to Greece and Turkey, popular tourist destinations where many also travel to visit relatives and friends.

“Naturally, it is really good news that Norwegian, which is one of our biggest customers, is investing further in Sweden and continues to expand its range of routes and access from Stockholm Arlanda as people’s wanderlust grows and demand is again on the rise,” says Elizabeth Axtelius, Director of Aviation Business at Swedavia.

With the new route, it will be the first time Norwegian is offering scheduled service to Turkey.

Antalya is currently served by Pegasus Airlines and Sun Express and this summer also by Turkish Airlines.

Mykonos, situated in the Greek archipelago and surrounded by the Aegean Sea, is also a popular tourist destination from Sweden.

There has been no service to Mykonos from Arlanda since 2018, but during the summer the city will be served by both Norwegian and the German carrier Eurowings.

“Now when we can finally travel and meet, the number of flights on offer is growing at a brisk pace,” concludes Elizabeth Axtelius, Director of Aviation Business at Swedavia.

“We at Swedavia, together with the aviation industry, are working actively to speed up the development of net zero air travel”.