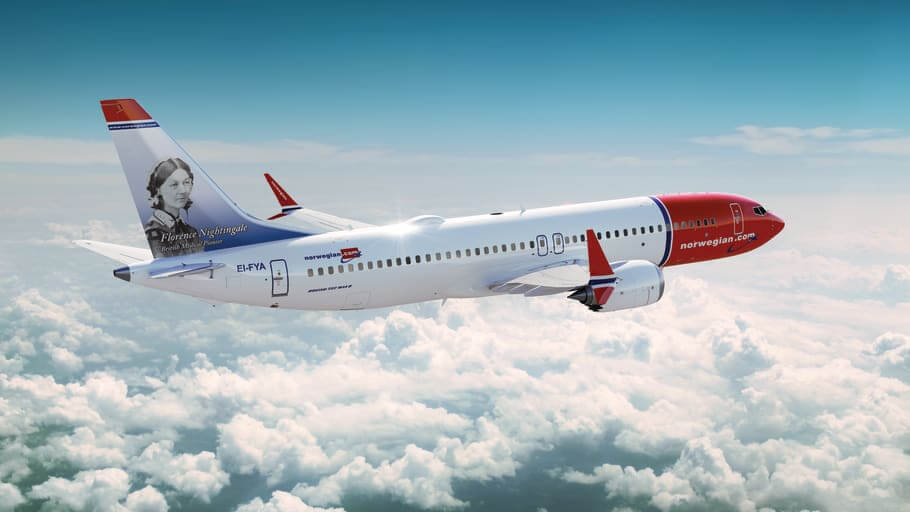 Norwegian has a long-standing relationship with AerCap, the world’s largest aviation leasing company.

The signed lease agreements also include eight Boeing 737-800 NG, which are part of the 70 aircraft fleet operational for the summer 2022 season.

With these additions, Norwegian will have a total fleet of 80 aircraft by the summer of 2023.

“The addition of these aircraft will help us achieving our target of building a larger, modern and more fuel-efficient fleet,” said Geir Karlsen, CEO of Norwegian.

“This will in turn enable us to deliver our products and services in a wide network of routes in the Nordics and to European destinations”.

The Boeing 737 MAX 8 is approximately 14 percent more fuel efficient compared to previous-generation aircraft, hence contributing to Norwegian’s ambitious target to reduce its carbon emissions by 45 percent by 2030, compared to 2010.

Norwegian has previously announced several lease agreements that will increase its fleet from the current 51 aircraft to this summer’s fleet of 70.