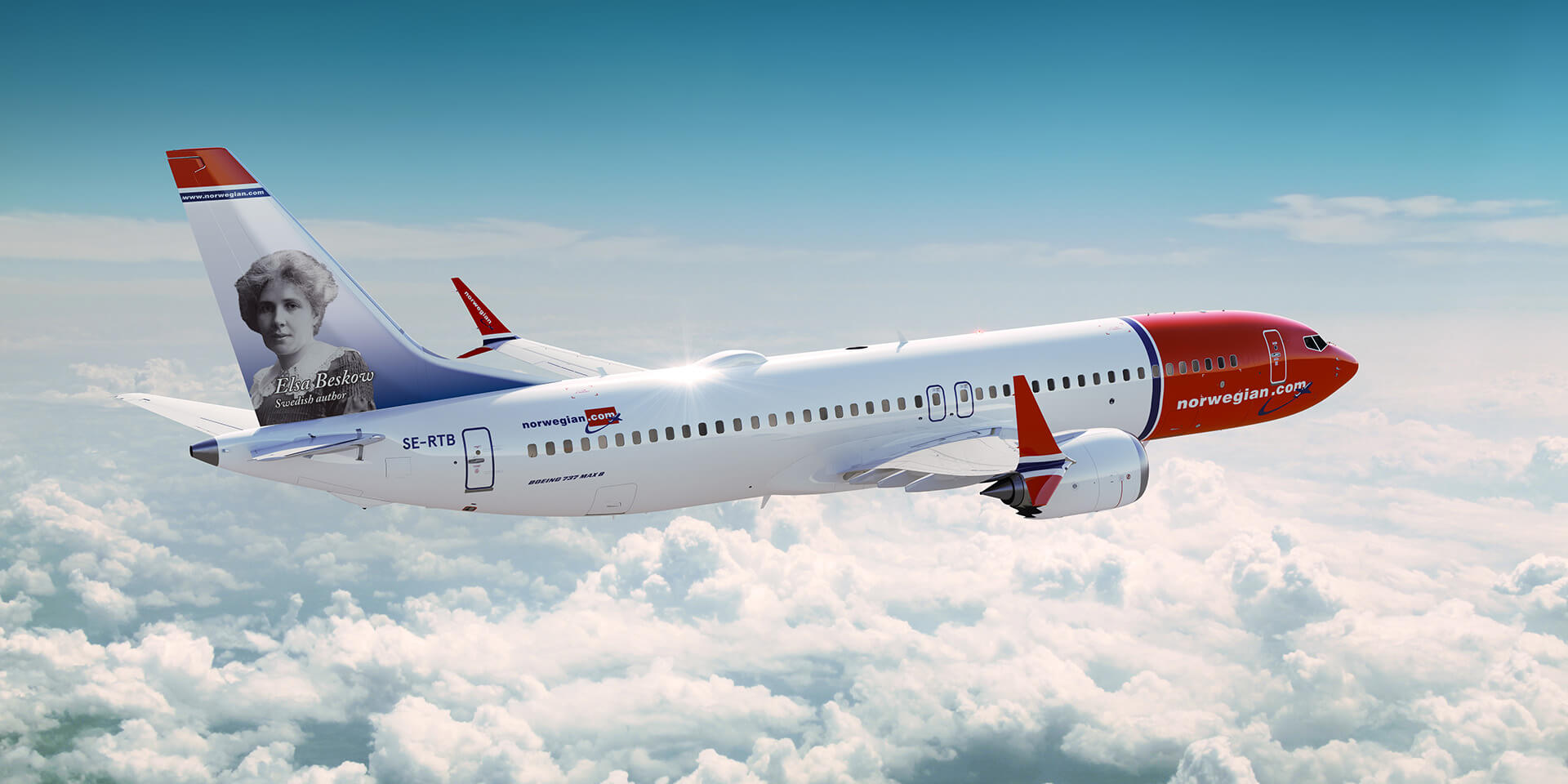 Norwegian Air Shuttle ASA has reached an agreement in principle with Boeing for a recommitment to purchase 50 Boeing 737 MAX 8 aircraft.

The agreement also includes options for an additional 30 aircraft.

The 50 aircraft are due to be delivered between 2025 and 2028, at a schedule closely corresponding to current aircraft lease expirations.

This entails a limited net increase of the company’s current fleet.

The parties’ agreement in principle is subject to various closing conditions, which are targeted to be concluded by the end of June 2022.

The company intends to finance the outstanding balance of pre-delivery payments through positive cash flow from operating activities.

A significant share of the aircraft will be owned by the company, ensuring an optimised and balanced aircraft financing structure.

Subsequent to the conclusion of these agreements, Norwegian estimates to record a net gain of approximately NOK 2 billion.

“This is a landmark deal that sets out a path whereby Norwegian will own a large share of its fleet,” said Svein Harald Øygard, Chair of the Board of Norwegian.

“This will result in lower all-in costs and increased financial robustness, enabling us to further solidify our Nordic stronghold.

“The deal also allows us to serve our customers with state-of-the-art aircraft that can run increasingly on sustainable aviation fuel.”

The Boeing 737 MAX 8 is approximately 14 percent more fuel-efficient compared to the previous-generation aircraft, putting the company on strong footing to achieve its target of reducing emissions by 45 percent by 2030.

“The overall terms achieved are attractive for Norwegian, and the deal fits well with our long-term fleet strategy and route program,” said Geir Karlsen, CEO of Norwegian.

“It will enable us to serve our customers with modern fuel-efficient aircraft with the latest technology, significantly reducing our carbon footprint.