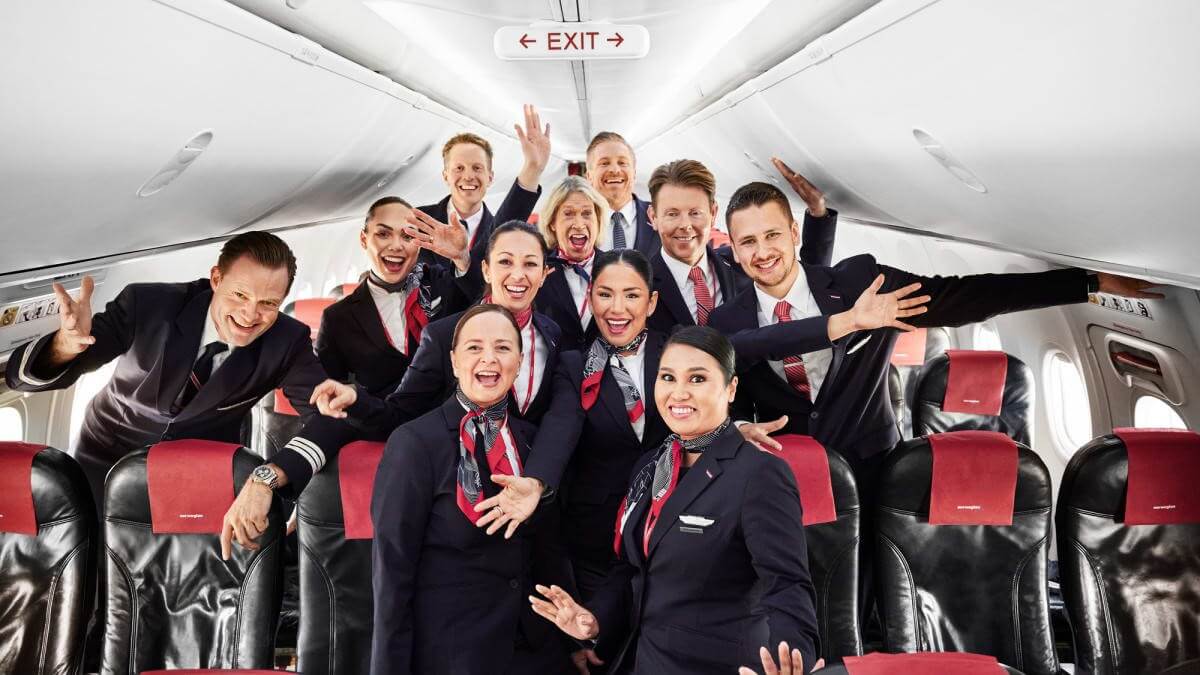 Norwegian had over 2.2 million passengers in July, the highest number since the outbreak of the pandemic.

Norwegian operated 99.7 percent of its scheduled flights with a load factor of close to 95 percent, the highest in several years.

”This has been a great summer for Norwegian”, said Geir Karlsen, CEO of Norwegian.

“In July, we had the highest load factor in many years, and we operated close to all scheduled flights despite the many demanding challenges the industry has faced.

“These results have been made possible thanks to our dedicated colleagues who are putting our customers at the heart of our operations.”

Punctuality, as measured by the number of flights departing within 15 minutes of scheduled time, was at 62.2 percent in July.

However, as many as 93 percent of all flights arrived on schedule or no more than an hour late. In July, Norwegian operated an average of 70 aircraft and 99.7 percent of scheduled flights were completed.

Norwegian entered into agreements with Widerøe and Norse Atlantic Airways in July with the aim to establish ticketing co-operation and simplify travel for our customers.