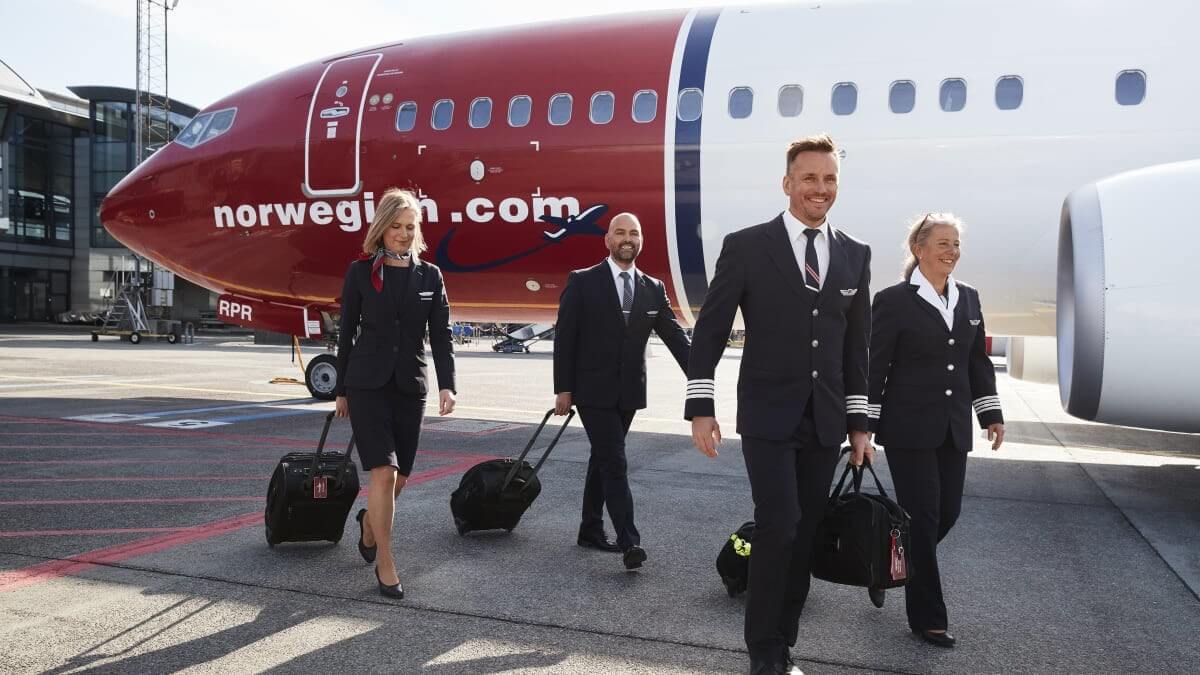 Norwegian today reported its results for the third quarter of 2021.

The figures show continued positive progress following the successful completion in May of the respective reconstruction processes.

Passenger demand is returning across all our markets and forward bookings remain strong leading into our summer 2022 season.

“The third quarter results clearly demonstrate that the actions taken across the organisation to safeguard the future of Norwegian by lowering debt and liabilities, while focusing on cost efficiencies, have succeeded,” said Geir Karlsen, CEO of Norwegian.

“We are now in a strong financial position going into the traditionally more challenging winter months.

“We have seen a positive trend in forward bookings month on month and an increasing number of passengers are choosing to fly Norwegian across our European network”.

Profit before tax (EBT) showed a net profit of NOK 169 million compared to a loss of NOK 980 million in the same period in 2020. During the third quarter, close to 2.5 million passengers travelled with Norwegian, compared with approximately one million during the same period last year.

The load factor was 73.1 percent, an increase of 12.5 percentage points.

Average sector length increased by 20 percent. At the end of the third quarter of 2021, the total fleet comprised 51 aircraft.

Continued cost control throughout the company combined with low cash burn has resulted in a strong financial position entering into the winter period with NOK 7.6 billion in cash and equivalents.