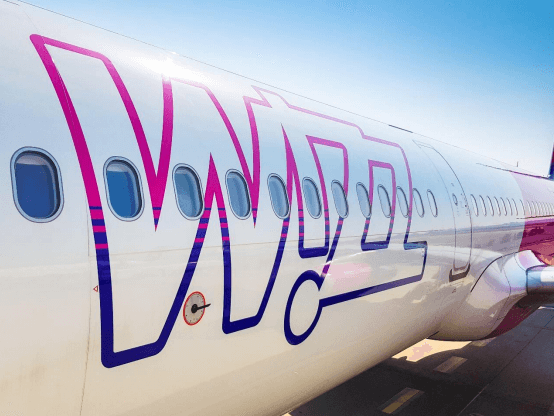 Wizz Air Holdings Plc (“Wizz Air”), the fastest growing and one of the most sustainable European airlines, today announces passenger and CO2 emission statistics for November 2022.

Wizz Air continued to grow its network and improve its customer offering in November, including:

**rounded to one decimal place

*rounded to one decimal place