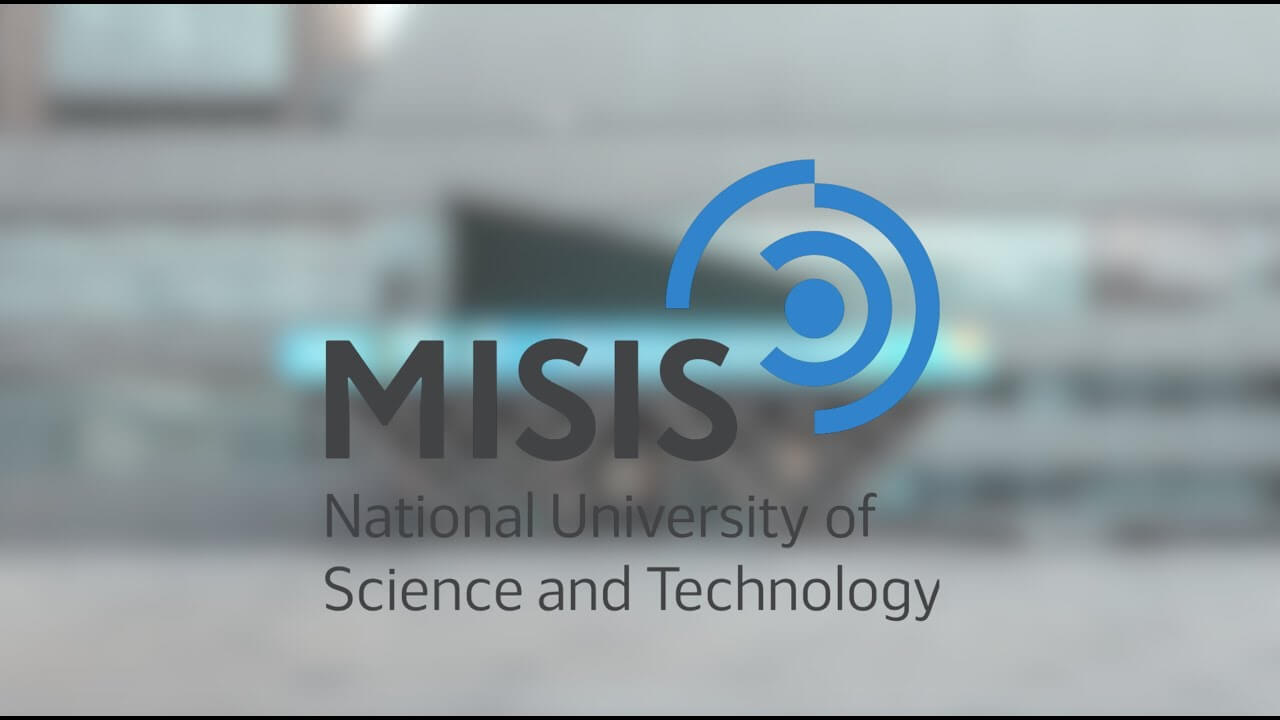 A group of scientists from NUST MISIS has developed a highly efficient and economical method of producing starting materials for additive printing – composite titanium/aluminum spherical powders. It will reduce the cost of the material, making it more affordable for the manufacturer and expanding the ability to create compact products of complex shapes for the aerospace industry. The results of the study have been published in Metallurgical and Materials Transactions B (2019).

The use of 3D printing in the aerospace industry is an established trend. Increasingly, titanium-aluminum and titanium-nickel intermetallics (a compound of two metals) are used for the manufacture of aircraft and spacecraft components. 3D products made from these materials have low density, high strength characteristics, high heat resistance and can have a complex geometric shape. Composite powders obtained in a relatively simple and cheap way are a key part of the cost-effectiveness of metal 3D production.

“High-quality powders-precursors are needed for the serial 3D-production of rocket and aircraft parts, as well as a simple, highly effective and inexpensive production method. The full-fledged introduction of metal additive installations in the domestic industry is mainly constrained by the high cost of starting materials, which is the reason why production is still unprofitable. The development of a cost-effective way to obtain high-quality metal powders is our main task,” says one of the co-developers, a research fellow of the Research and Development Center of Functional Nanoceramics at NUST MISIS, Ph.D. Andrey Nepapushev.

The scientists managed to simplify the production of powders for 3D printing through the use of a unique combination of planetary mill modes, where composite powders consisting of rounded particles, including both titanium and aluminum, were obtained during intensive mechanical processing. This “semifinished product” can be directly loaded into a 3D laser printer, where the metals react, forming a refractory intermetallic compound right during the printing process at a temperature of about 650 degrees.

As the scientists mention, no one has previously used a planetary mill for this purpose and laboratory experience can be transferred to production – domestic manufacturers have industrial analogs of planetary mills.

To use a ready-made intermetallic for printing parts, it is necessary to first cast it and it requires special technology and serious energy consumption. Then, to obtain powder the hot melt must be “sprayed” with a stream of gas, water or plasma, which greatly complicates and increases the cost of production.

“As the starting material for our experiments, we used powders of titanium, aluminum, and nickel, which were subjected to intensive machining in a planetary mill. The proposed method has greatly simplified and reduced the cost of obtaining precursors, as well as reduced energy consumption during 3D printing by 20%. Accordingly, it is not necessary to use large laser powers for melting during printing,” adds Andrey Nepapushev.