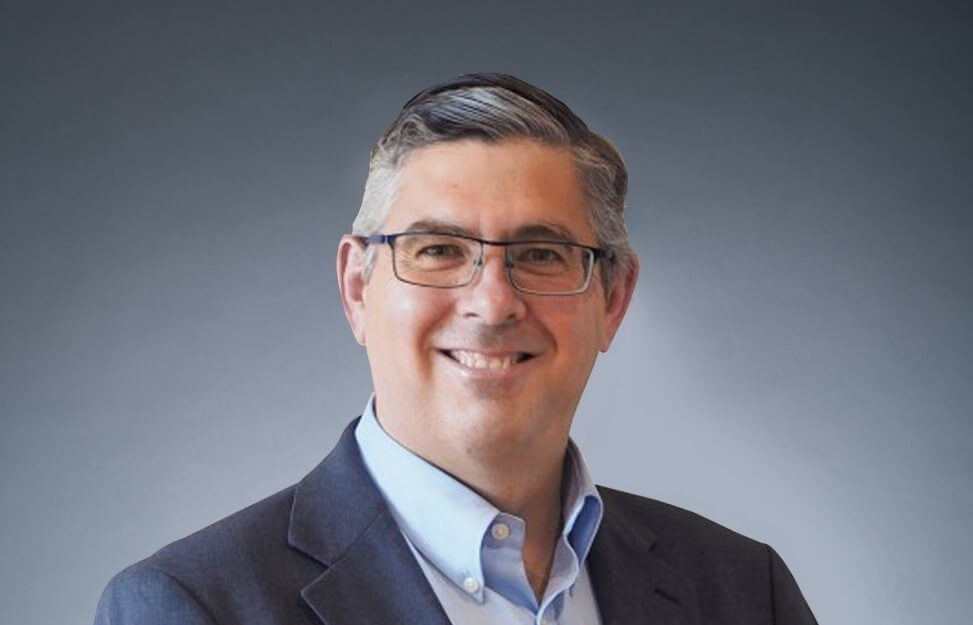 Newell brings more than 20 years experience to the aviation and satcom industry, having formerly served in executive positions at several leading communications firms.

His first priorities include helping secure NXTCOMM’s launch customer for AeroMax and distribution and alliance partners key to NXTCOMM’s vision to bring affordable connectivity technology and services to broadband markets.

Most recently, Newell was VP of the Defence and Aftermarket business for Gastops, an Ottawa-based advanced aircraft gas turbine sensor manufacturer.

“Steve brings a laser focus on business development with intimate knowledge of the satellite communications industry and customer base – strengths that will be a huge asset for us as we transform the connectivity market,” says David Horton, co-founder and CEO of NXTCOMM.

Prior to joining NXTCOMM, Newell was VP of Business Development for FLYHT Aerospace Solutions, Ltd., an Iridium provider of real-time insights into aircraft performance to improve aviation safety and efficiency. At FLYHT, he secured a major contract to provide satellite communications equipment for production line fit at Bombardier.

He served as Chief Commercial Officer at TrueNorth Avionics (now owned by Satcom Direct) from 2016 until January 2018. He oversaw business development, sales, marketing and product management for this leading cabin telephony supplier to business aviation, where  he helped TrueNorth capture a dominant OEM position for cabin networking equipment with leading manufacturers, including Honeywell, Collins Aerospace and Bendix-King.

“Three factors attracted me to NXTCOMM: we have differentiated technology, a path to success in partnership with Georgia Tech and a team of people who know how to get things done,” says Newell. “Our roadmap to offer multi-band, multi-beam apertures is unique in the marketplace.”

Noting that NXTCOMM’s antennas can support not only GEO networks but also LEO and MEO constellations, he advises, “You shouldn’t buy a car with a gas engine the same way you shouldn’t buy another satellite communications terminal that doesn’t allow you to talk to multiple satellites.”