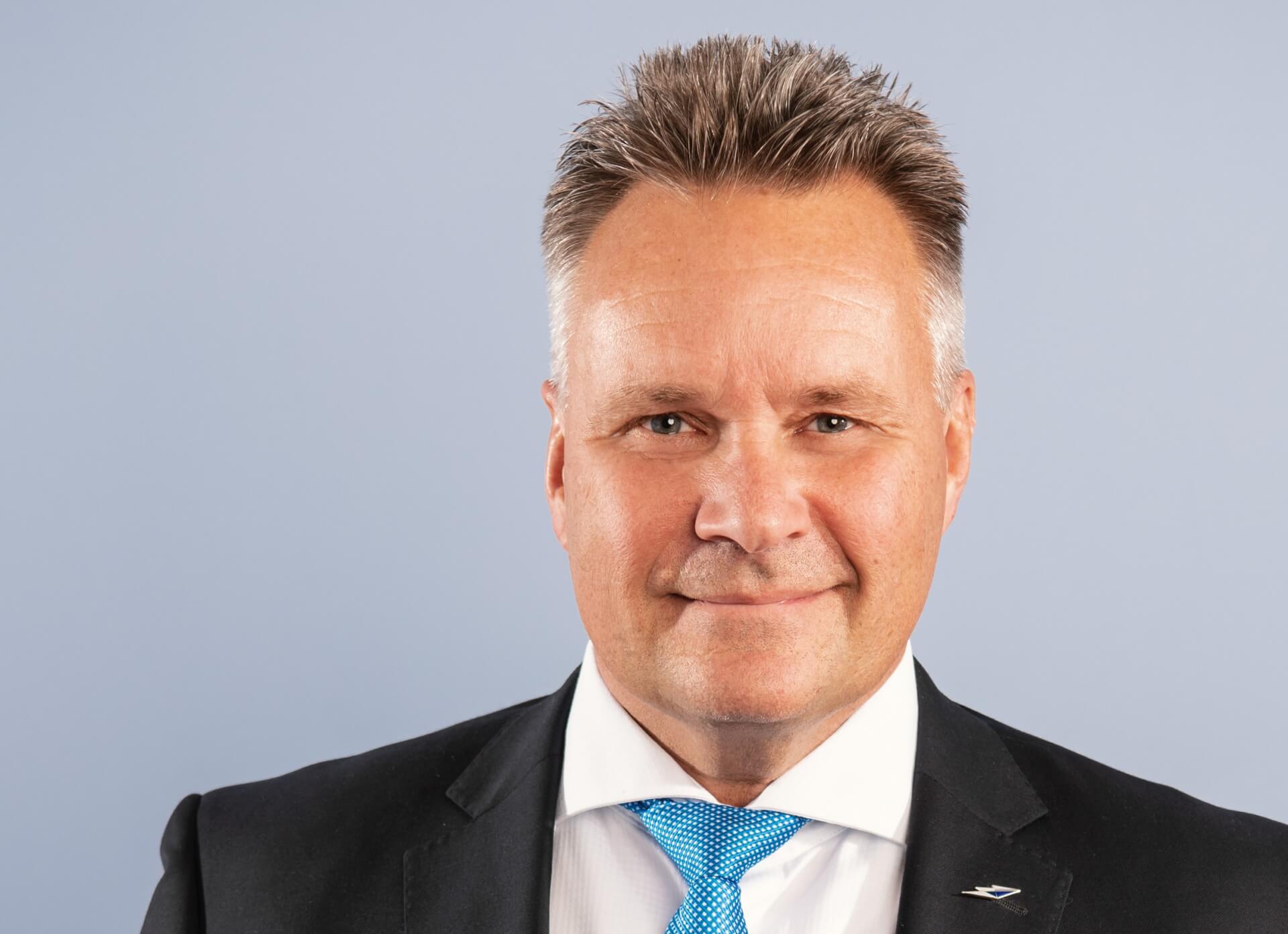 As of 1 May, Ola Hansson, currently CEO and Managing Director Operations Lufthansa Aviation Training, will take over responsibility at Lufthansa Airlines’ Munich hub. He will be responsible for commercial management, station management, ground infrastructure and the operational processes in the cockpit, in the cabin and on the ground at the Munich hub.

Ola Hansson was born in 1963 in Lund, Sweden. Following his two-year training as a lieutenant in the Swedish Navy and his Master of Technology studies, Ola Hansson worked as a pilot for Scandinavian Airlines for three years until 1992.

In 1992 he joined Swissair as Senior First Officer. He held a number of management positions in SWISS International Airlines’ flight operations until 2017. Most recently, the captain was responsible for the entry-into-service of the airline’s Boeing 777 fleet. In August 2017 Ola Hansson moved to the Management Board of Lufthansa Aviation Training in Munich. At the same time, he continues to hold his commercial pilot’s license on regular flight assignments with SWISS.