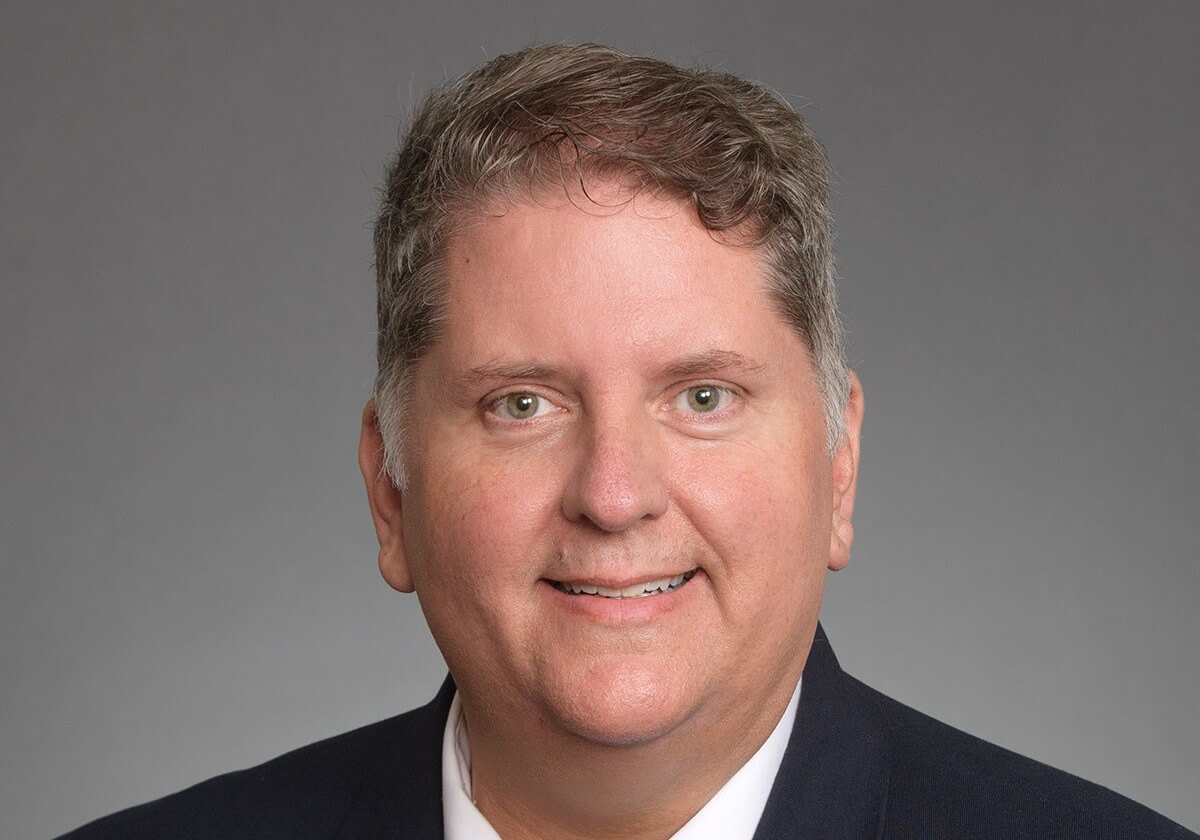 Haneke has been manager of air service development and marketing at Sacramento International Airport (SMF) where he was instrumental in growing airline seat capacity by 28% and flight departures by 22% including new and expanded services to such popular destinations as Boston, Florida, Hawaii, Mexico, New York, Vancouver and Washington, D.C.

Prior to the onset of the COVID-19 pandemic, SMF passenger volume grew 37% under Haneke’s watch beginning in 2015.

More recently, Haneke’s efforts have been critical in restoring SMF’s seat capacity to 95% of 2019 levels.

“From his position in Sacramento, he gained a keen understanding of Ontario’s evolution as an aviation gateway for Southern California.

“His impressive background and record of accomplishment will help to ensure our airport’s continued success.

“With his extensive travel history, Mark knows well what makes airports most appealing to airlines and air travelers alike. We eagerly await his arrival.”

“I’m thrilled to join the OIAA team at such an exciting time in the ONT’s history,” Haneke said.

“I’m impressed by the team’s ‘can do’ spirit and optimistic about ONT’s upside potential given the Inland Empire’s strong economic outlook.

“I look forward to ensuring that ONT captures a growing share of SoCal air traffic.”

The Orange County resident is a veteran of the airline industry with 14 years of experience in a variety of sales, alliances and data analysis positions with United Airlines, Hawaiian Airlines and Continental Airlines.

Before joining ONT, Annelin was most recently senior manager of market strategy with United Airlines in San Francisco, charged with increasing the airline’s local market share.