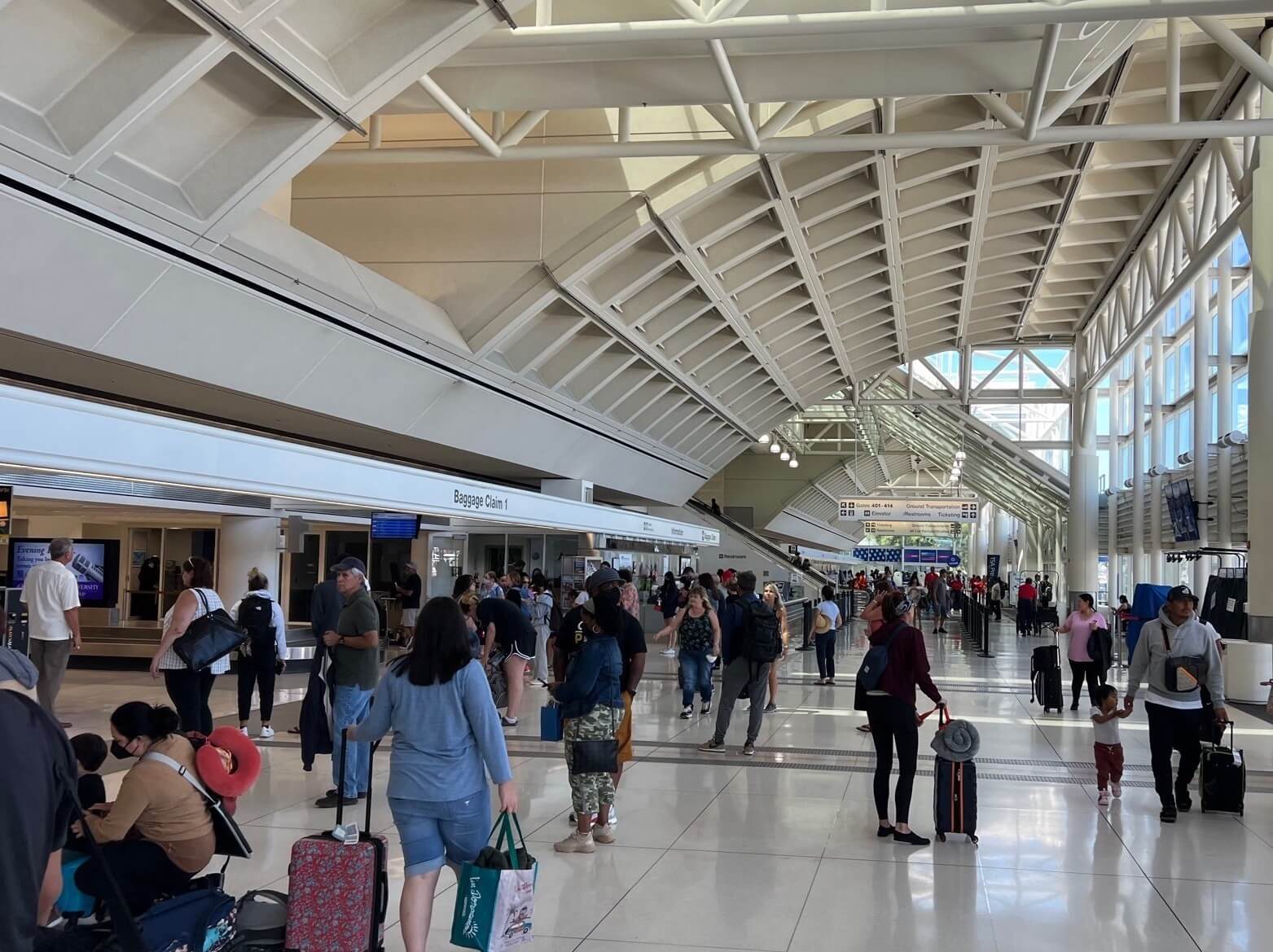 The number of domestic and international travelers totaled more than 497,000 and 14,000, respectively. Domestic passenger volume increased by 3.8% compared with August 2019 and 9.5% over the same month last year.

“Ontario International continues to rank among the fastest-recovering airports in the United States, serving one of the most dynamic population and economic centers anywhere,” said Alan D. Wapner, President of the Ontario International Airport Authority (OIAA) Board of Commissioners. 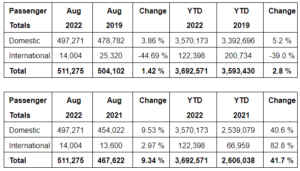 “Airlines and air travelers are showing their confidence in our airport and our ability to deliver a superior customer service experience,” said OIAA Chief Executive Officer Atif Elkadi.

“It is a credit to our airport staff, airline partners, transportation security officials, concession workers and many others who work so hard to serve our customers and visitors well.”