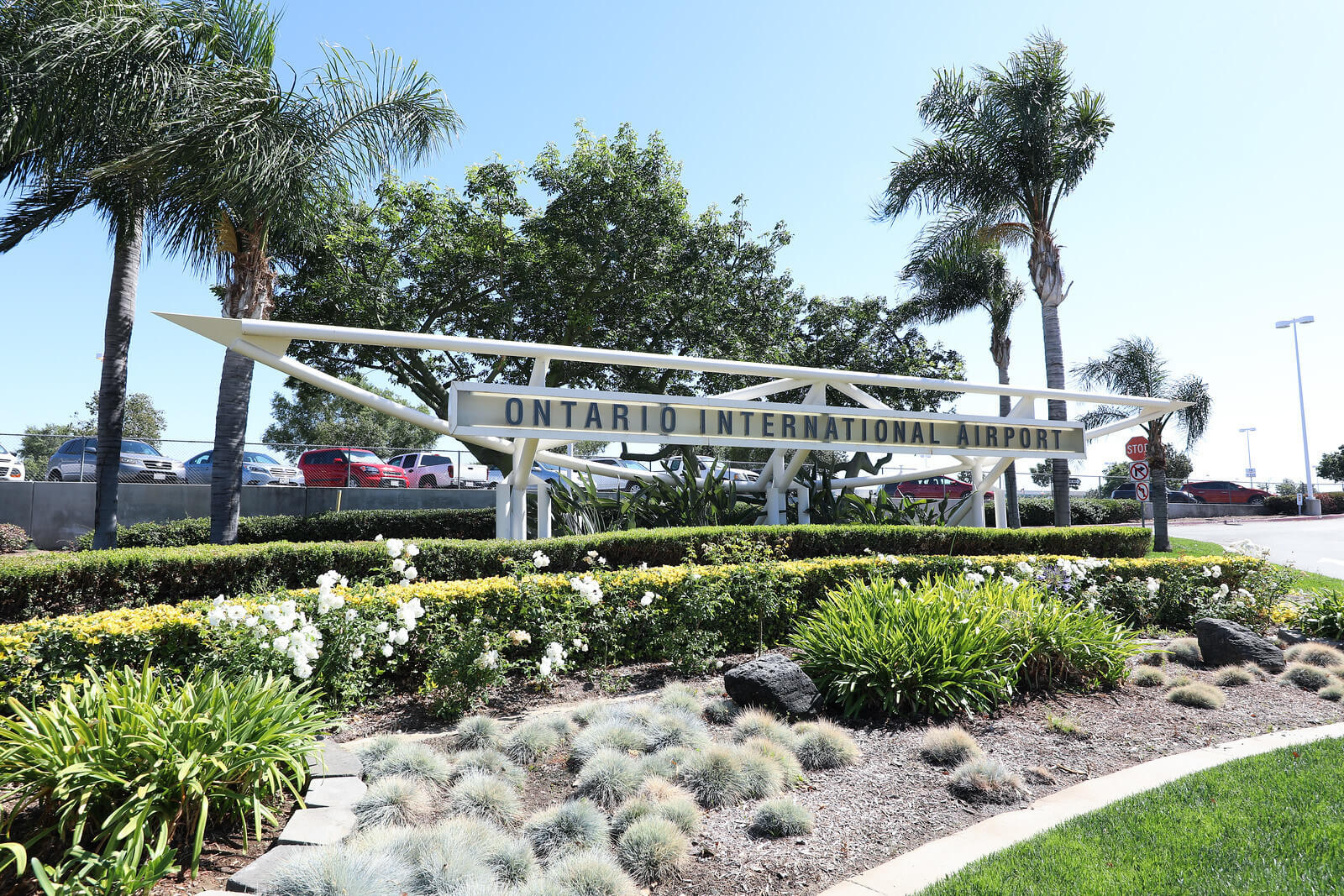 The Ontario International Airport Authority (OIAA) today announced the sale of Airport Revenue Bonds totaling more than $103 million, the proceeds of which will finance essential capital improvement projects, pay off a previously issued interim borrowing and make the final payment for the transfer of Ontario International Airport (ONT) from the City of Los Angeles in 2016.

The Series 2021 Bonds are backed by airport revenues from landing fees, terminal rent and concession fees, among other revenue sources, and are driven by strong cargo volumes and projected passenger increases at ONT. The Series 2021 Bonds, in the aggregate amount of $103,340,000, were sold in three series as follows:

A portion of the proceeds will be allocated to a variety of ONT capital projects including airfield improvements and passenger terminal enhancements.

“We are gratified to learn of the exceptionally strong demand for ONT Revenue Bonds,” said Alan D. Wapner, President of the OIAA Board of Commissioners and Mayor pro Tem for the City of Ontario.

“It also further validates that under local control the airport is operating effectively for our airline partners, customers and other stakeholders, and is well positioned to meet the growing demand for air travel and cargo shipments.”

Morgan Stanley & Co. LLC served as underwriter on the Series 2021 Bonds which reflected an interest cost of 3.06%. Interest is payable semiannually on May 15 and November 15, beginning November 15, 2021 with final maturity date of May 15, 2051.