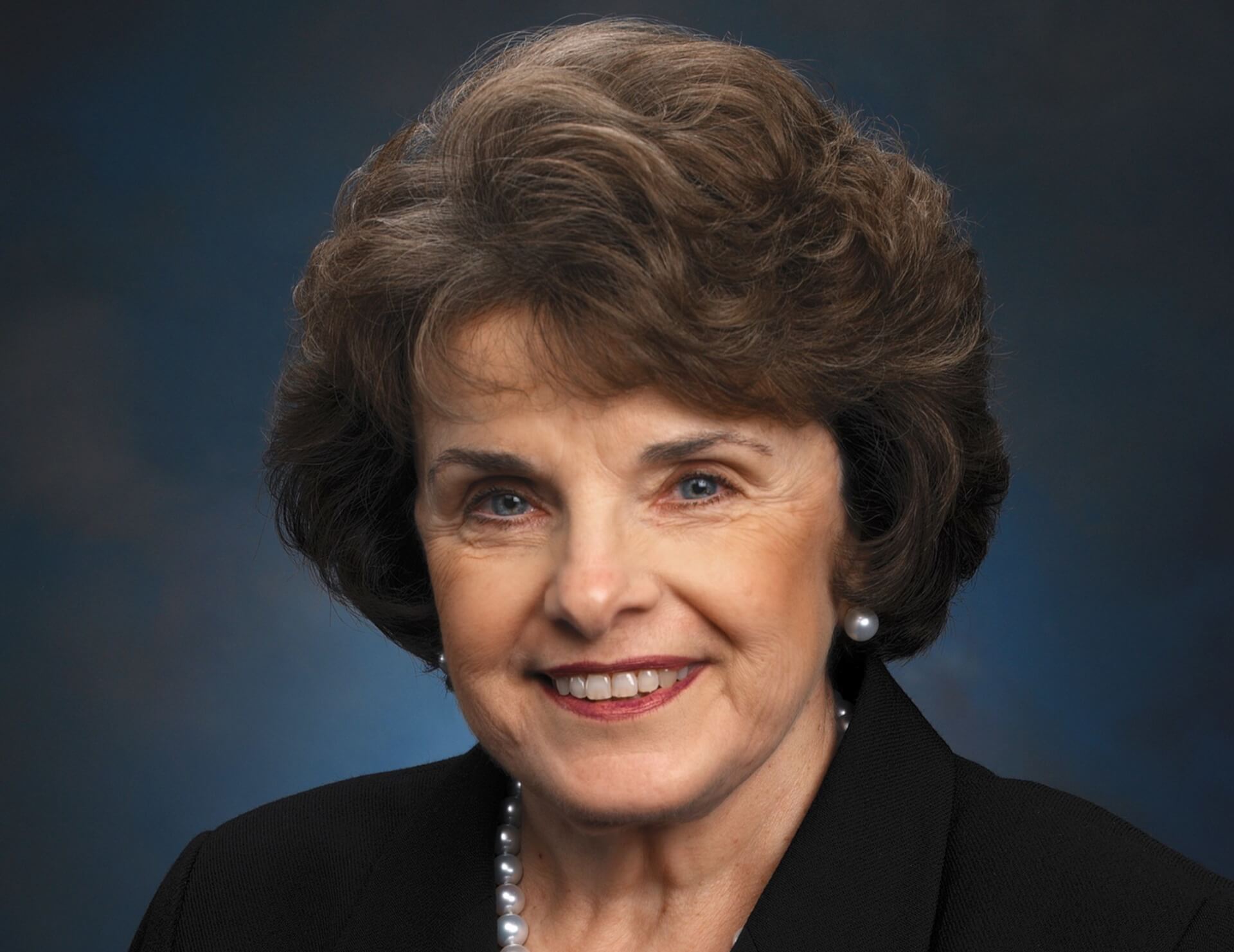 The Ontario International Airport Authority (OIAA) Board of Commissioners on Thursday unanimously approved the official naming of both its current Federal Inspection Station (FIS) facility and future terminal the Dianne Feinstein International Terminal.

A formal dedication for the new name will take place this fall.

The new name will remain after a new international terminal is constructed. Plans for that facility are under development.

“We are honored to dedicate the current and future international facilities to Sen. Feinstein, whose years of support and advocacy were so critical in ONT’s return to local ownership,” said Alan D. Wapner, President of the OIAA Board and Mayor pro Tem for the City of Ontario.

“She understood the importance of this airport not only to this community, but to air travel across Southern California and beyond.

“We are grateful for her work in bringing all sides together to ensure that Ontario International be returned to the community and region it serves.

“With her many years of service to our country, this is a very deserving honor.”

Said Sen. Feinstein: “I was so proud to play a role in the expansion of Ontario International Airport, and I’m so pleased to watch ONT continue to grow its footprint in the region.

“I recall flying into Ontario every month when I served on the California Women’s Board of Terms and Parole in the 1960s.

“Back then, ONT was just a regional airstrip, but today Ontario is a major international airport and an economic engine, and I’m honored to have helped spark that evolution.”

Sen. Feinstein helped bring together leaders from the Inland Empire and Los Angeles following local concerns over a sharp decline in flights at ONT while under the jurisdiction of Los Angeles World Airports.

In 2015, an agreement was reached to transfer ownership back to Ontario, and it was Sen. Feinstein who would later introduce legislation allowing that transfer to happen.