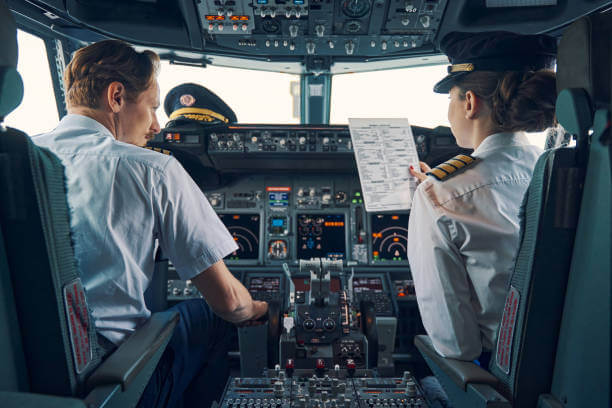 Believed to be initiated by the Turkish Airlines Pilots’ Association (TALPA) in 2014, the date was selected to honour the inaugural flight of the first Turkish pilot, Mehmet Fesa Evrensev. He had played a significant role in the development of Turkish aviation since the early 1910s. He was the first Turkish military pilot to take part in a number of military flight missions during the Balkan Wars in 1912 and 1913.

In 1933, around 20 years after his first flight, Fesa Evrensev was appointed Director General of Turkey’s first air transport organization, the Airlines State Operations Administration. This was the predecessor of the country’s current national flag carrier, Turkish Airlines. In 1944, Fesa Evrensev became part of the Turkish Aeronautical Association.

The day became an international celebration by the International Federation of Air Line Pilots’ Associations  (IFALPA). The Canadian based organization, was formed in 1948 to merge various pilot associations, and currently represents more than 140,000 pilots worldwide.

In 2013, IFALPA initiated negotiations to establish a specific date to celebrate Pilots’ Day.  As TALPA had been the first to celebrate April 26 in honor of Fesa Evrensev’s first flight, IFALPA saw the date and its ties with a prominent piloting figure as an opportunity to recognize the work of all pilots across the globe. The following year, on April 26, 2014, International Pilots’ Day was celebrated for the first time.

Nine years on from the first International Pilots’ Day

2022 marks the ninth year of International Pilots’ Day celebrations. More than two years after the COVID-19 pandemic first struck, the aviation industry is beginning to show signs of recovery.

So, as pilots take to the skies once again following such a challenging time, it is more important than ever to celebrate the hard work, dedication and resilience of pilots around the world.