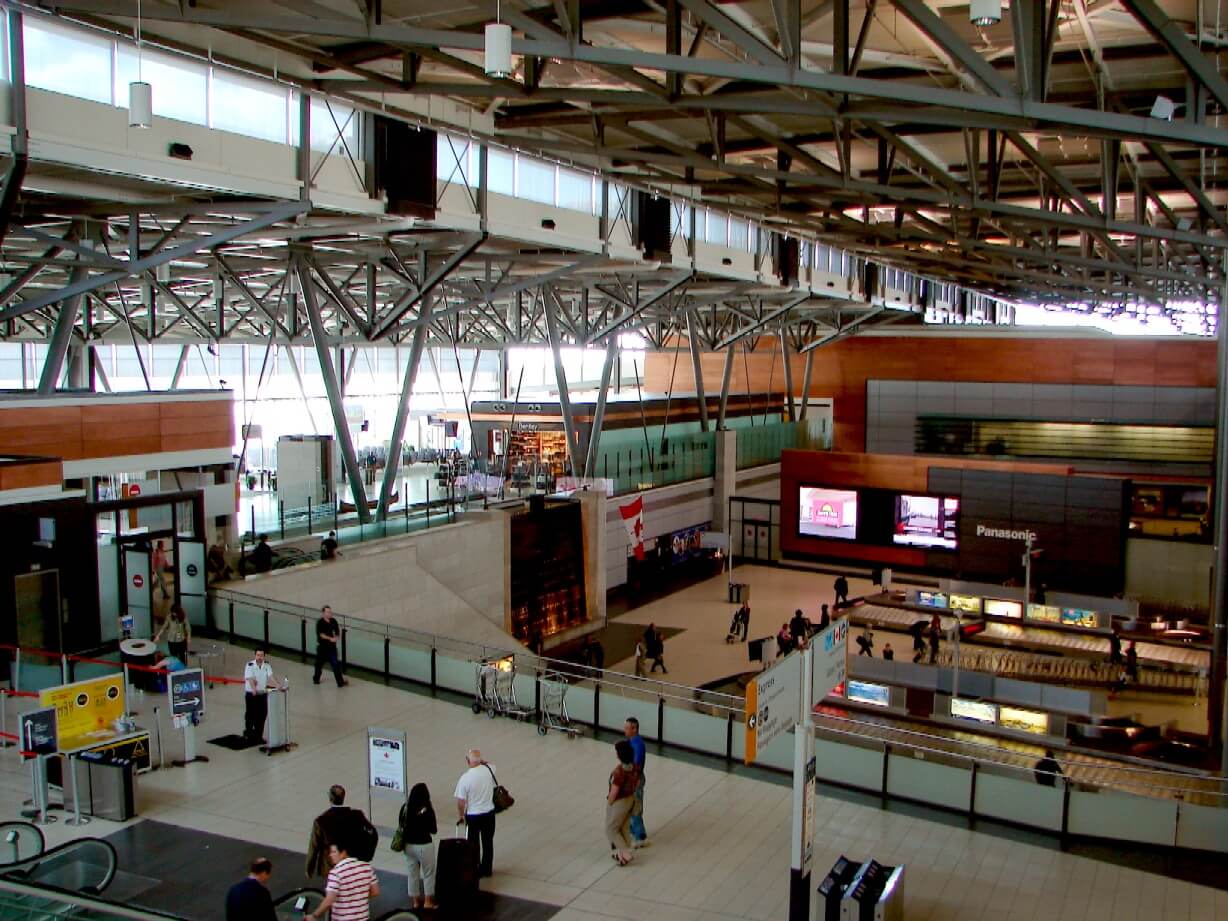 The CEO of the Ottawa International Airport is warning it could take years to restore international routes grounded by the pandemic, and return the capital to the air travel hub it once was.

“To get a new route takes years and years of work, and loss of international and direct flights is going to scar the national capital economy for a long time,” said Mark Laroche.

In the pandemic’s early days, the federal government began funnelling overseas flights exclusively through Montreal, Toronto, Calgary and Vancouver. On Jan. 31, it included flights from the United States, Mexico and the Caribbean, and suspended flights from other sun destinations in a bid to keep Covid-19 variants from spreading here.

Laroche adamantly agrees with limiting non-essential travel, especially during the pandemic’s third wave, which is threatening to overwhelm Ontario’s hospitals. But he also worries it will leave Ottawa isolated once the world finally reopens.

“These temporary things, they become more and more permanent. Right now, that’s what keeps me up at night: How am I going to get back to flying to Washington, to New York, to Chicago?”

Ground to a halt

The number of flights in and out of Ottawa fell dramatically and immediately last March. More than a year later, only six or seven flights carrying a few hundred passengers take off from or land at the Ottawa International Airport each day. That’s compared to 110 daily flights before the pandemic.

Now, only Toronto, Montreal, Calgary and Iqaluit show up on the arrivals and departures boards, a major reduction for an airport that used to serve 48 destinations.

he financial fallout has been predictable. Revenue from airline fees and parking has all but dried up. Concessions have closed, so the airport isn’t collecting much rent. The airport authority has taken on $100 million in debt it will have to repay.

As a result, the airport is now looking for government help to build the $15-million LRT station it promised to pay for as part of Ottawa’s Stage 2 rail project.

The spur from the Trillium Line to the airport was not in the City of Ottawa’s original plan, but came together after the Ontario and federal governments each agreed to pay half, while the airport promised to foot the bill to build the station.

Just two years ago, the airport was riding high, with five million passengers annually. Its concessions were undergoing a major overhaul, and a new hotel was in the works. Those are on hold, but Laroche said the LRT station is still a go.

“The airport authority is basically doing the station on a hope and a prayer that we’re going to get funding,” he said.

Just last week, Montreal’s Trudeau International Airport received federal help for its airport link, and Laroche is hoping Ottawa will be next.

The airport has a champion in Ottawa South MP David McGuinty, who pushed to make sure it was linked to the city’s LRT system.

“We’ve got to finish this. We’ve got to support YOW,” said McGuinty, using the airport’s three-letter code.

McGuinty promised the federal transportation minister and others within the Liberal government are “acutely aware” of the challenges facing the aviation industry, though he didn’t hint at details of any funding announcements in today’s budget.

“We want it to succeed. We have to have a strong, stable airport,” Watson said recently as he laid out his economic recovery plan for Ottawa.

Specifically, the country’s airports are looking for the government to waive the rent it collects from them, to bolster infrastructure funding and to set out a plan to revive air travel across the country.

But none of that will happen overnight. It could take five years for traffic to return to what it was, and even longer for airports to recover from the debt they’ve taken on, according to Daniel-Robert Gooch, president of the Canadian Airports Council.

“The concerns are very much long-term about what the future state of the air sector is like on the other side of this if we don’t have more active engagement between industry and government,” said Gooch.