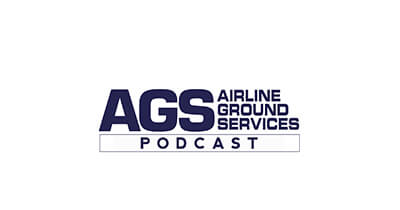 09th - 10th Nov 2020 By EVA International
AGS Podcast will replace the AGS Global Networking Event which was due to take place in Dublin. This year, AGS Global Networking Event will showcase a series of podcasts, bringing the informative discussions usually taken place at the event, to an easily accessible digital format. The ground handling community will join Chris Notter for sessions on Collaboration and sustainability. The opportunity to hear from the industry experts from around the world, completely free of charge. 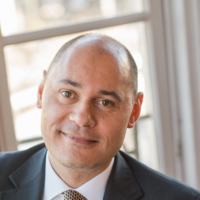 Fabio Gamba
Managing Director Airline Catering Association (ACA) & Airport Services Association (ASA)
Fabio is a seasoned manager in Air Transport, with more than 20 years in the industry. He was born in 1970 in Geneva, Switzerland, and moved to Brussels in 2002, where he currently resides, with his wife and son. He graduated from the International Relations Institute in Geneva (IUHEI), Switzerland, and got an M.A. in International Relations at the University of Vienna, Austria. Prior to that, Fabio did a two-year apprenticeship of assistant Air Traffic Controller at Geneva airport. He worked for different companies and trade associations, all related to air transport. He started his career at the Civil Air Navigation Services Organisation (CANSO) upon his return to Geneva in the late 90s, then joined The Boeing Company as a Deputy Director Air Traffic Management in Brussels. He proceeded with the position of Deputy SG of the now defunct Association of European Airlines (AEA), before leading the European Business Aviation Association (EBAA) during six years until 2016. He is currently managing two Associations in parallel, namely the Airline Catering Association (ACA) based in Belgium, and the Airport Services Association (ASA) based in Switzerland. Next to his family and work, Fabio enjoys history books and essays, particularly on the Antiquity period. He is also a regular tennis player and a big fan of any sports that involves rackets. 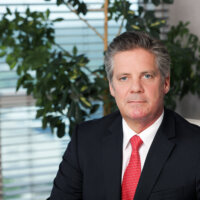 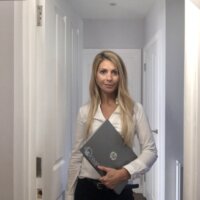 Nikki Ozols
Head of Safety and Compliance Volare Aviation & My Heli Limited
Nikki has managed to notch up 8 years in the aviation industry in various roles, starting off as a Compliance Auditor at Flybe in 2012, to Head of Safety and Compliance at Volare Aviation today. She strayed away from safety and compliance and into airport operations a couple of times now but always ends up coming back! Inside of work, she is a big advocate of smart and strong women supporting each other in the workplace. Outside of work, catch her over a glass of red for a chat about supporting positive mental health, or environmental sustainability - your choice! 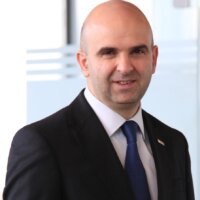 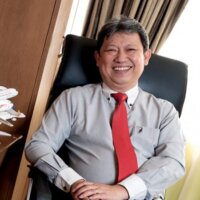 Woo Kam Weng
Chief Executive Officer POS Aviation
Woo Kam Weng has been the Chief Executive Officer of Pos Aviation since February 2017. He started his career as a Licensed Aircraft Engineer at Malaysia Airlines System in 1980 and moved to Pos Aviation Sdn Bhd in 1997 to set up the Aircraft Maintenance and Engineering Division. He headed the Engineering Division for seven years before being promoted to be the Head of Business Development, with responsibility for the development of all areas in Pos Aviation, including ground handling, cargo handling, inflight catering and aircraft maintenance and engineering. He subsequently became Head of Commercial Support and held the position for five years before being appointed as CEO of Pos Aviation. Under his leadership, Pos Aviation undergo a digital transformation that is accelerated by the exponentially growing technologies such as intelligence robots and automation. His most recent achievement was the diversification to non-aviation through the development and establishment of the first ever Digital Free Trade Zone outside of China, a Malaysian Government initiative to cater the booming e-commerce industry. 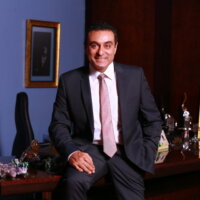 Amr Samir
CEO Link Aero Trading Agency
Amr Samir is chief executive officer of Link Aero Trading Agency, a leading company in ground handling activities, and chairman of the Link Group holding company. He started his aviation career representing Hapag Lloyd Flug, in Egypt, which gave him the vision to create LATA in Egypt in 1992. He later expanded into Jordan, UAE, Morocco and several other countries worldwide. By 2010 LATA expanded into creating Link Cargo Freight Forwarding, Link Dynamics for security equipment and services, as well as Link Marine for maritime services. His vision is based on diversification to sustain competition and to keep promoting new and innovative systems to the services rendered. 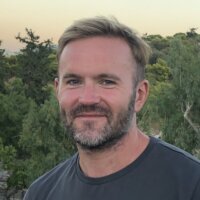 Robert Williams
Head of Planning Norwegian Red Handling
Robert began his aviation career with Servisair at Leeds Bradford before joining the British Airways graduate programme in 2008. Following roles in operations, HR and sales his career took him to Gatwick Airport where he worked in the commercial operations team looking after a range of critical operational suppliers. More recently, in 2019, Robert joined Norwegian as Head of Planning and Commercial Development for their self-handling unit, Red Handling, based at Gatwick. Aside from aviation, Roberts passions include rowing and generally being outdoors (when the weather permits). Recently he ran the Pyongyang Marathon in North Korea, a trip which included his most interesting airline experience – Air Koryo.