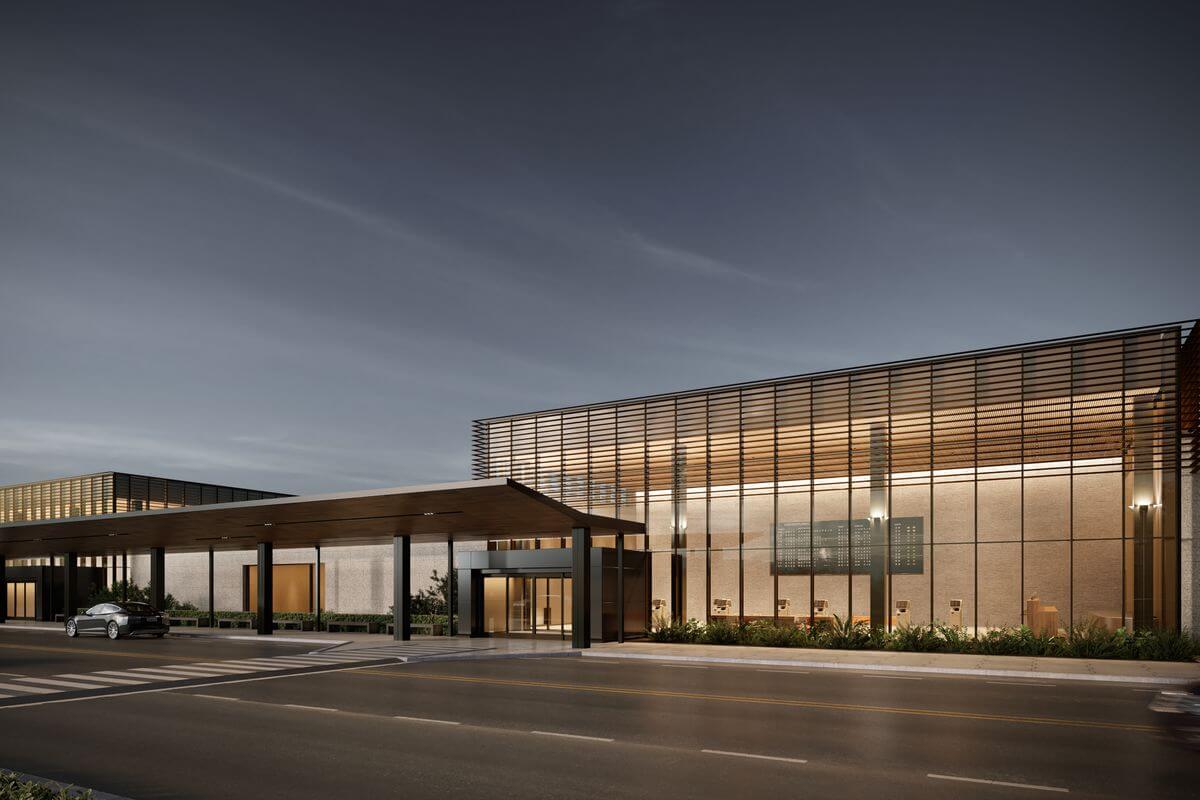 Paine Field welcomed the millionth traveler to walk through its doors this week, a major milestone for the airport as it approaches one year of operations next month. The airport has been an enormous economic success for the region and has received praise from passengers, national media outlets, civic and business groups and policy makers.

“Hitting a million passengers in under a year demonstrates the appreciation regional travelers have for Paine Field and the idea that you can use public-private partnerships to achieve civil projects to benefit the public not only here in Metro Seattle, but around the country,” said Brett Smith, CEO of Propeller Airports, the firm that designed, built and operates the passenger terminal at Snohomish County airport.

“Our partners in the County and local government, the airlines and the business community all shared our belief that if we built this, the public would embrace it. That has never been more evident than it is today.”

Aristotle Roberts of Lynnwood, WA, a supervisor at a biopharmaceutical company and United Airlines passenger, became the millionth Paine Field passenger on Monday. Mr. Roberts was presented with one million days of free valet parking at the terminal, two round trip tickets to any of Paine Field’s 12 nonstop destinations, and a bottle of Dom Perignon to celebrate.

Paine Field, which was named one of USA Today‘s top 10 small airports last month, represents a new standard of excellence in air travel for passengers in the Puget Sound region. By providing best-in-class amenities like valet parking, gourmet food options, and outstanding customer service, the airport has won over business and leisure passengers alike. Construction on the terminal was finished in late 2018, with inaugural flights departing on March 4, 2019.

“Surpassing one million passengers ahead of the terminal’s first anniversary is an amazing accomplishment,” said Snohomish County Executive Dave Somers.

“After years of diligent work with Propeller, our team at the airport and our community partners, I’m proud of the passenger terminal’s success and its growing economic development and tourism benefits to the county and region.“

“The passenger terminal at Paine Field is unique in the world of airports because of the premium experience Propeller has built into every detail of a passenger’s experience there,” said Snohomish County Airport Director Arif Ghouse.