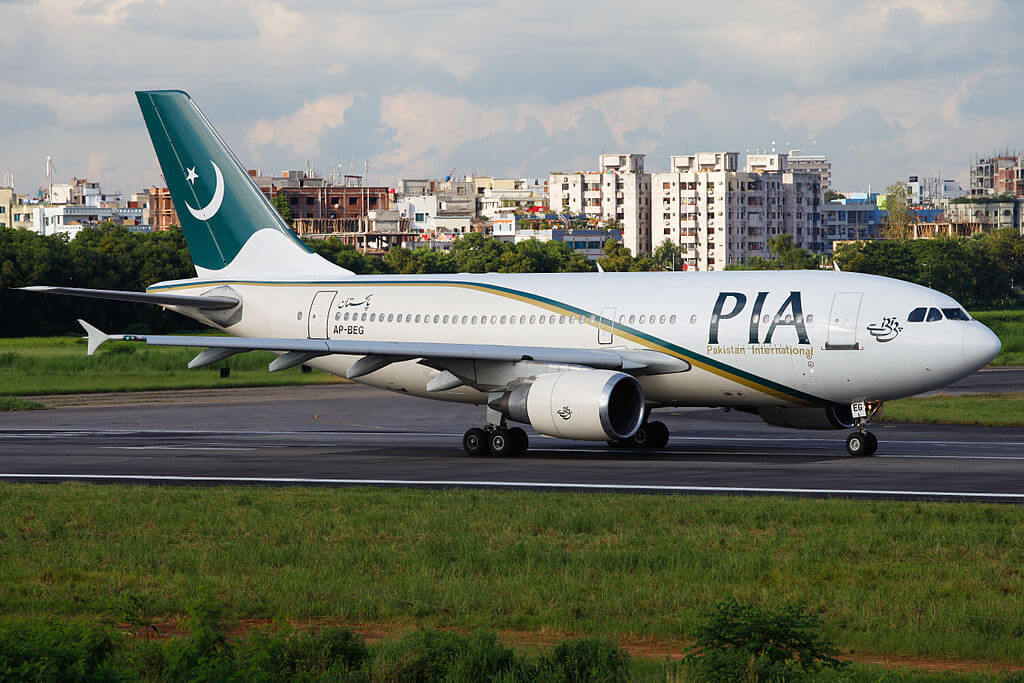 Pakistan said on Tuesday that it has approved cash funding to support its flagship carrier Pakistan International Airline’s planned voluntary retirement scheme that aims to cut roughly one-third of its workforce.

Pakistan said PIA’s proposed voluntary separation scheme (VSS) aims to reduce its overall employee headcount by 3,500 to between roughly 7,000 and 7,500 employees. According to PIA’s 2019 annual report the carrier had just over 11,000 employees.

The government has approved 12.87 billion Pakistani rupees ($81.46 million) in funding for the airline to move forward on the voluntary retirement scheme.

The loss-making carrier has been looking to pare down costs due to the hit from the pandemic, as well as the fallout from a fake pilot credentials scandal.

The pilot scandal has tainted Pakistan’s aviation industry and stung PIA, which has been barred from flying to Europe and the United States after dozens of its pilots were named by the country’s own civil aviation regulator for holding allegedly “dubious” licenses.