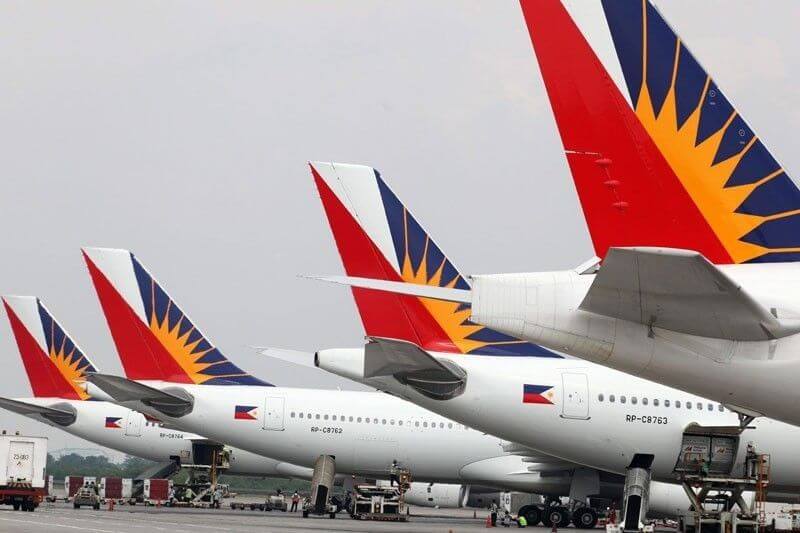 PAL Airlines is pleased to announce that on April 20th, 2020 the carrier will be launching a new five day a week service to the Saguenay-Bagotville airport (CYBG) in Saguenay, Quebec. This new service will connect the region to both Montreal, Quebec and to Wabush, Newfoundland and Labrador.

In addition to this new service, PAL Airlines is expanding its existing service to Mont-Joli (CYYY) Quebec by adding two additional weekly flights for a total of five weekly frequencies which again increases connectivity to Montreal and Wabush.

Both Saguenay-Bagotville and Mont Joli will have convenient connections in Wabush to PAL Airlines’ entire route network including Charlo, New Brunswick and all markets in Newfoundland & Labrador.

These new and expanded services will operate year round, Monday through Friday.

“PAL Airlines is excited to expand our route network in Quebec to now include Saguenay-Bagotville,” said Calvin Ash, President of PAL Airlines.

“We’re deeply committed to the Quebec market and we’re thrilled to respond to customer feedback by initiating this new service.”

“We are very pleased to have PAL Airlines launch this new service at our Saguenay-Bagotville regional airport,” said President of Promotion Saguenay, Michel Potvin.

“Increasing our frequency into Mont-Joli is an indication of how committed we are to developing our presence in that community,” said Mr. Ash.

“We’ve seen first-hand the desire for our presence in the region and we believe that this enhanced service, with direct access to important economic centres in Wabush and Montreal, will respond to the needs of our growing customer base, support local business and ultimately foster additional economic diversification and growth in Mont-Joli.”

“Since they first arrived in Mont-Joli, we have appreciated PAL Airlines’ attention to customer service and their commitment to our community.  This expanded service further connects our businesses to important economic development opportunities and will help build tourism in our region.”