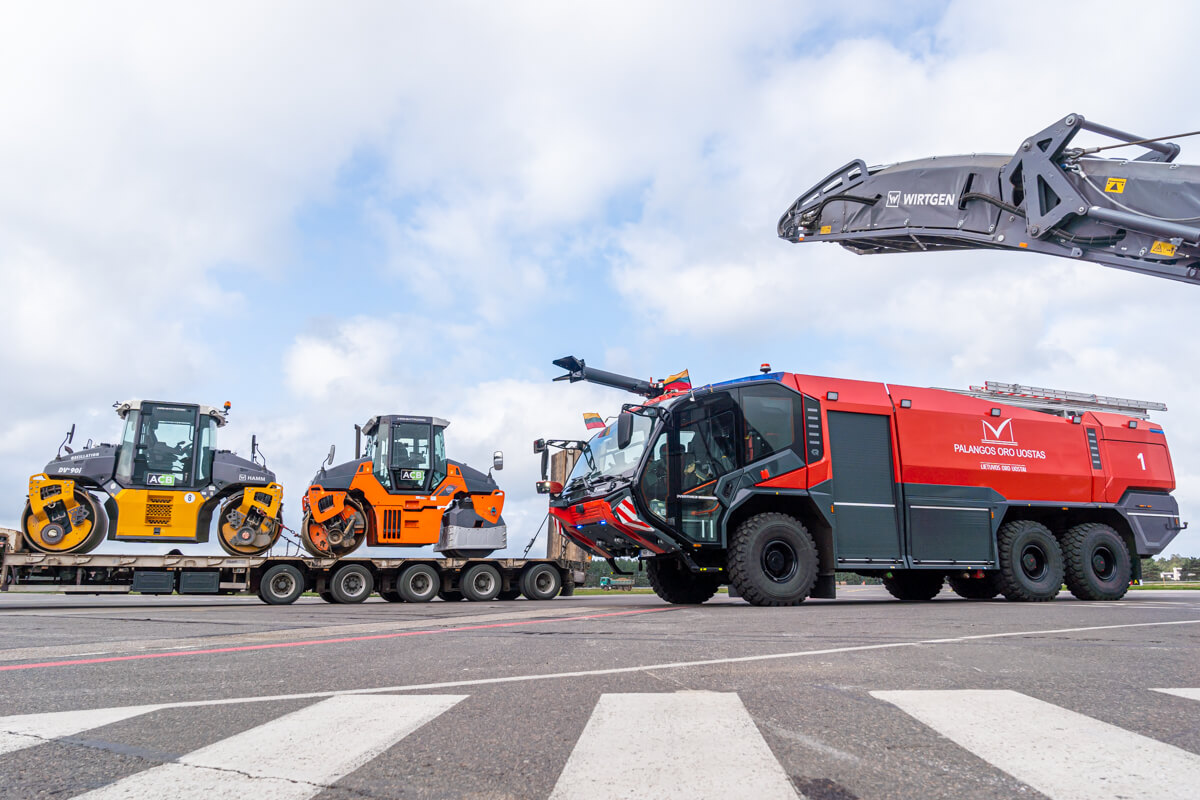 Minister for transport Marius Skuodis in Palanga airport together with representatives from Palanga city municipality and Lithuanian airports announced the start of reconstruction of Palanga airport.

Starting from Monday, the 6th September, Palanga airport is closed for a minimum period of 45 days, during which runway, taxiway and platform will be modernized, aircraft ramp will be reconstructed, illumination systems and utilities network will be modernized.

“After having systemically evaluated priorities of all Lithuanian airports, we have managed to start the implementation of this project and to organize its financing”, says Minister for Transport, M. Skuodis.

“We are extremely grateful to the Prime Minister Ingrida Šimonytė and my colleague Gintarė Skaistė, with the help of whom we are able to talk about such a short closure of Palanga airport for its reconstruction”.

According to Chief Executive Officer of Lithuanian airports, Marius Gelžinis, preparation works for reconstruction of Palanga airport were started already in April this year.

“We are extremely happy that Ministry for Transport provided funding to this extremely important project of reconstructions”, states Marius Gelžinis.

“This is a project of big volume and modernization of specific infrastructure and successful implementation of this project mainly depends on preparation, which should be professionally managed.

“We have assigned the management of this project to our specialist team, who has experience of implementation of analogous contract works”.

“In addition to this, the airport facilitates regional companies to reach their clients rapidly and comfortably in the whole Europe.

“Many inhabitants of the Western Lithuania region use services of Palanga airport to comfortably reach various countries.

“After having modernized this airport infrastructure, trips will definitely become even more comfortable and safer, and there will be more possibilities to attract new destinations to Palanga”. 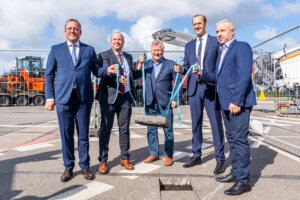 The Executive Director of Latvian company “A.C.B.“, which will conduct the main contract works of the airport, Armands Svikis says that all preparation works for reconstruction are already accomplished, therefore the company has prepared to launch the reconstruction.

“Now we can express our happiness that the preparation was successful, and we will start reconstruction works according to the schedule“, states A. Svikis.

Operation of Palanga airport will be interrupted for the shortest possible time, which is 45 days, starting from September 6 to October 20.

During this the most active time of contract works, the company will work continuously, 24 hours a day, 7 days a week, therefore, the airport will be closed, and no flights will be organized.

After having finished the reconstruction works in October, operation of Palanga airport will be resumed and all flights will take place as usual.

Remaining reconstruction works will take place until the 2 December 2021 and all processes will be implemented in operating airport.