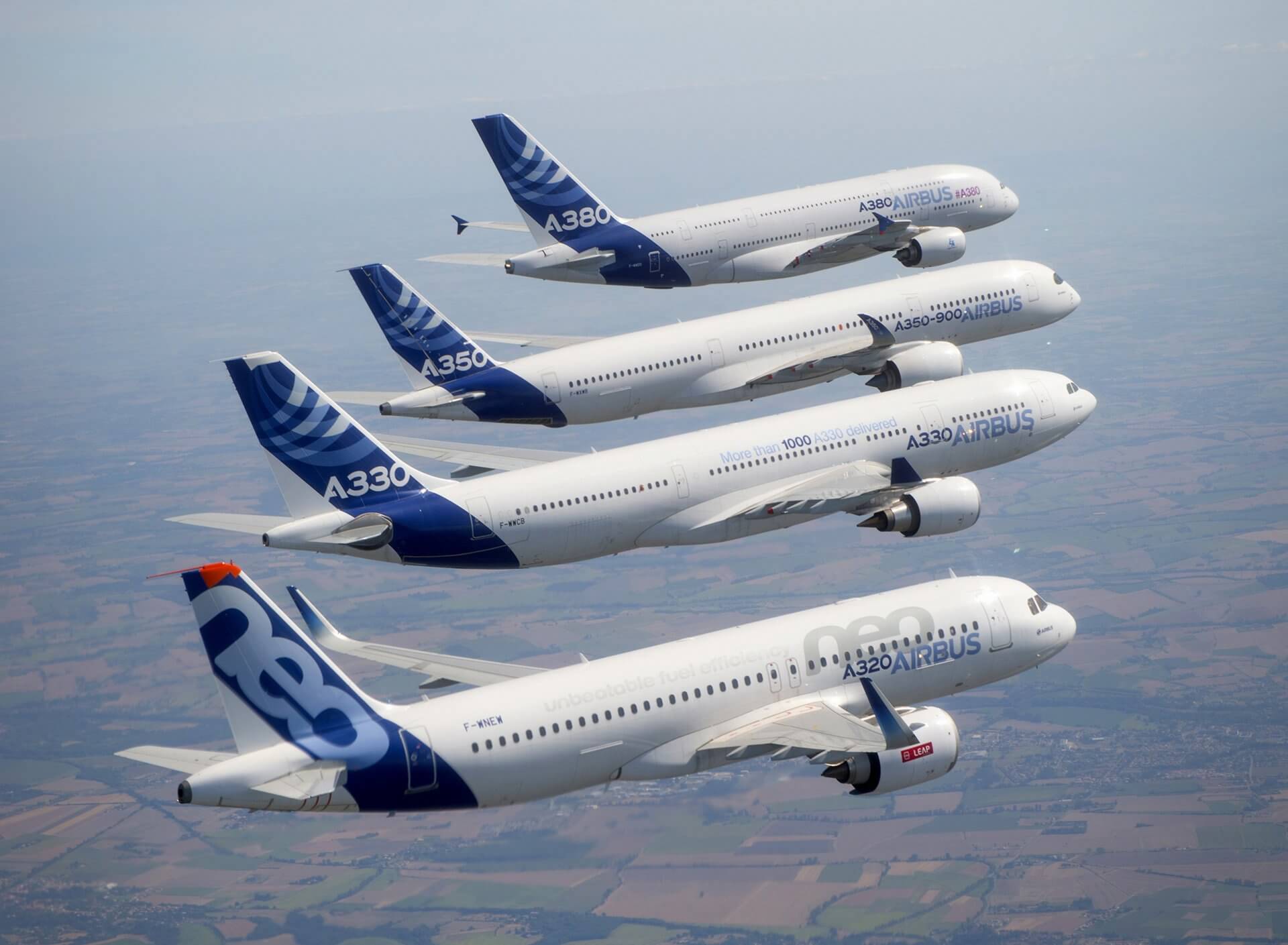 The setback sheds new light on workarounds used by the European plane maker under prevailing accounting rules to support deliveries during the pandemic, as well as the scramble to hit targets at the close of each year, industry sources said.

Airbus reached delivery targets during the crisis, in part due to auditor-approved deals that allowed carriers to delay accounting for some new planes on certain conditions.

The use of such acceptance and delivery agreements (ADA) to smooth deliveries was revealed by Reuters in July.

Industry sources say the system was used for as many as 10-15% of deliveries at the height of the pandemic as the world’s largest plane maker fought to contain a drop in deliveries at a time of severe shock for the industry.

But the arrangement has fallen under the spotlight after sanctions against Russia interrupted the choreographed handover sequence. Airbus declined to comment on contractual details or on whether other ADA deals may be disrupted.

Even in ordinary times, a delivery spans 4-5 days of tests and paperwork, according to a recent Airbus filing. Last on the list before jets fly away is “Transfer of Title” or ownership.

Under the ADA agreements, the process can stretch out for months after deliveries are announced, the sources said.

Airlines must pay everything owed except for a token four-figure sum on a $50-150 million jet – enough to ring up a sale and record a delivery for Airbus auditors, but just short of the final tally needed to hand formal ownership to the airline.

The advantage for Airbus is that it is able to book the revenue due on delivery, while the airline can delay taking the jet for 3-6 months and pause costly charges like depreciation.

Airbus’ auditors agreed during the crisis to book such transactions as revenue-earning deliveries strictly on the basis that there is an “irrevocable commitment” to transfer ownership at a specific date, three people familiar with the system said.

In the case of the two Aeroflot jets, war in Ukraine and swift European sanctions against Russia fell in the middle of this sequence, cutting away the certainty required by auditors.

On Friday, Airbus took the rare step of reversing the two deliveries that contributed to forecast-beating 2021 results and put aside money to be refunded whenever sanctions allow. The jets, stored in central France, are back on sale.

Some see the U-turn as a potential turning point as aviation switches focus from urgent crisis management towards recovery.

“With what happened to Aeroflot, auditors might start looking at the ADA process differently,” an airline source said.

An Airbus spokesperson said any policies were a matter for auditors EY, whose UK-based global office had no immediate comment. EY typically does not discuss individual cases. Airbus is due to hold its annual shareholder meeting later on Tuesday.

The episode also highlights longstanding internal pressure to avoid deliveries being skewed towards the end of the year.

While most Western businesses wind down on New Year’s Eve, Airbus works flat-out to meet annual delivery targets after a summer break. That included Aeroflot’s A350s booked on Dec. 31.

The chronic end-year pattern was already under internal review after Airbus signed a $175,000-a-day compensation clause to secure an A350 delivery to Qatar Airways exactly a year earlier on Dec 31, 2020, reflecting flaws on a separate jet.

The agreement unlocked a crucial delivery as one year ended, but now stands at the centre of a $1-billion compensation battle with the airline over 23 jets with similar flaws.

The two sides disagree whether the clause applies but the potential impact of the last-minute deal could speed changes in the way end-year deliveries are managed, industry sources said.

The Airbus spokesperson said deliveries are agreed with customers, and peaks and troughs are normal throughout the year.