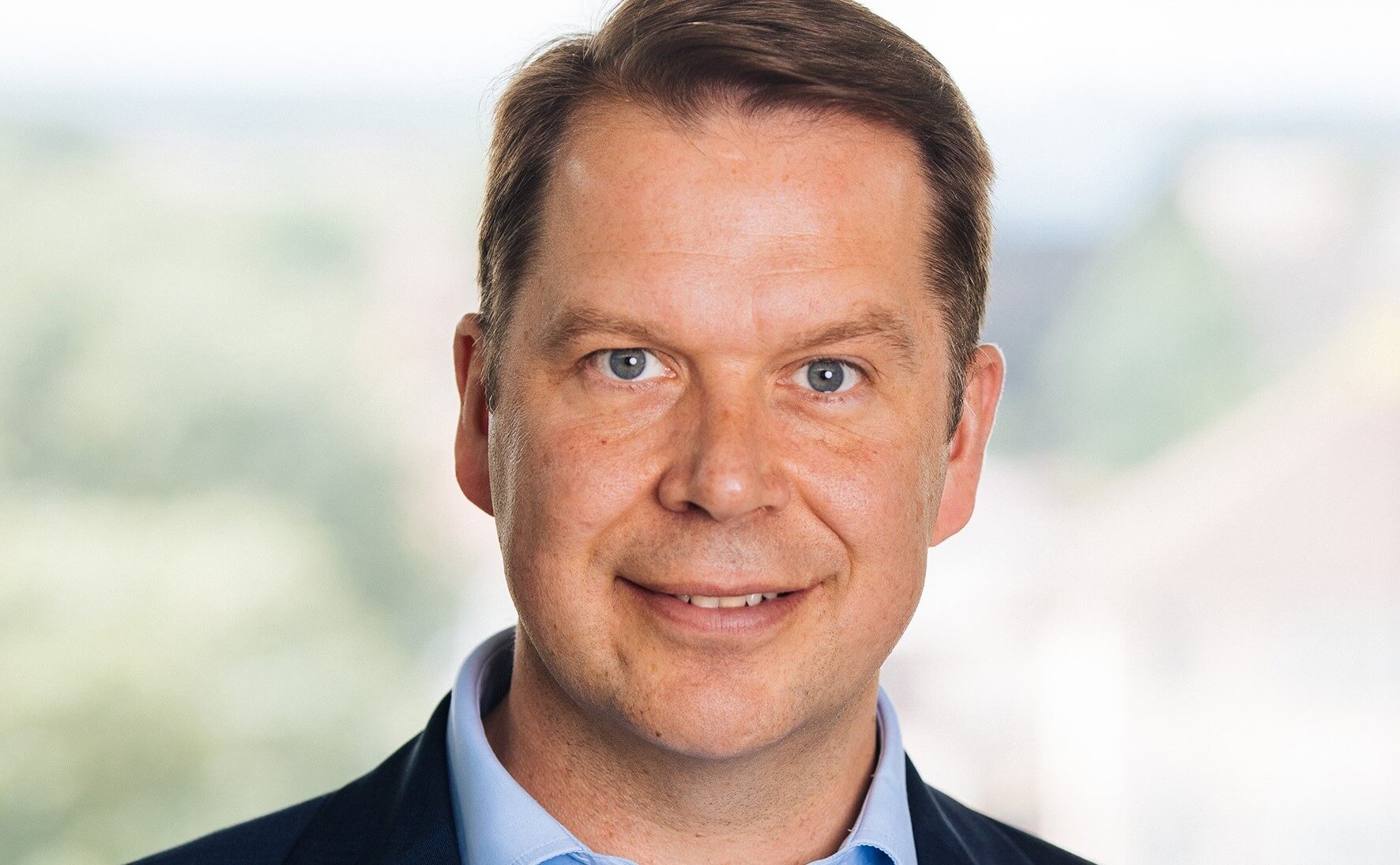 Frankfurt Airport (FRA) served some 4.4 million passengers – a 4.0 percent decline year-on-year. For the first two months of 2020, accumulated passenger traffic at FRA decreased by 2.3 percent. Particularly towards the end of February, demand was strongly impacted by the coronavirus outbreak. In the last February week (February 24 to March 1), passenger volumes dropped by 14.5 percent, with this negative trend even accelerating in the first week of March. Weather-related flight cancellations due to Storm Ciara (named “Sabine” in Germany) further impacted traffic in February 2020.

Passenger traffic within Germany, which fell by 10.8 percent in February 2020, was hit particularly hard by the weakening demand. Intercontinental traffic also contracted by 2.3 percent – with growth on North American and North African routes unable to offset the massive reduction in flight offerings to/from China and other Asian destinations. Without the positive effect of the extra leap day, passenger numbers would have declined by even 7.2 percent in February 2020.

Aircraft movements at FRA decreased by 2.7 percent to 35,857 takeoffs and landings. Accumulated maximum takeoff weights (MTOWs) also slipped by 2.6 percent to some 2.2 million metric tons. Cargo throughput (airfreight + airmail) shrank by 8.0 percent to 148,500 metric tons. The impact of the coronavirus far outweighed the positive effects of the extra leap day on these traffic categories.

As in previous months, the Group airports in Fraport’s international portfolio reported mixed results in February 2020, despite the leap day having a positive effect on traffic volumes across the Group. At Ljubljana Airport (LJU) in Slovenia, traffic dipped by 24.4 percent to 79,776 passengers.

LJU continues to be impacted by the bankruptcy of Adria Airways, with other airlines not yet fully replacing Adria’s flight offerings. The two Brazilian airports of Fortaleza (FOR) and Porto Alegre (POA), combined, served around 1.2 million passengers – down 0.7 percent year-on-year. In contrast, traffic at Peru’s Lima Airport (LIM) jumped by 10.1 percent to nearly 2 million passengers.