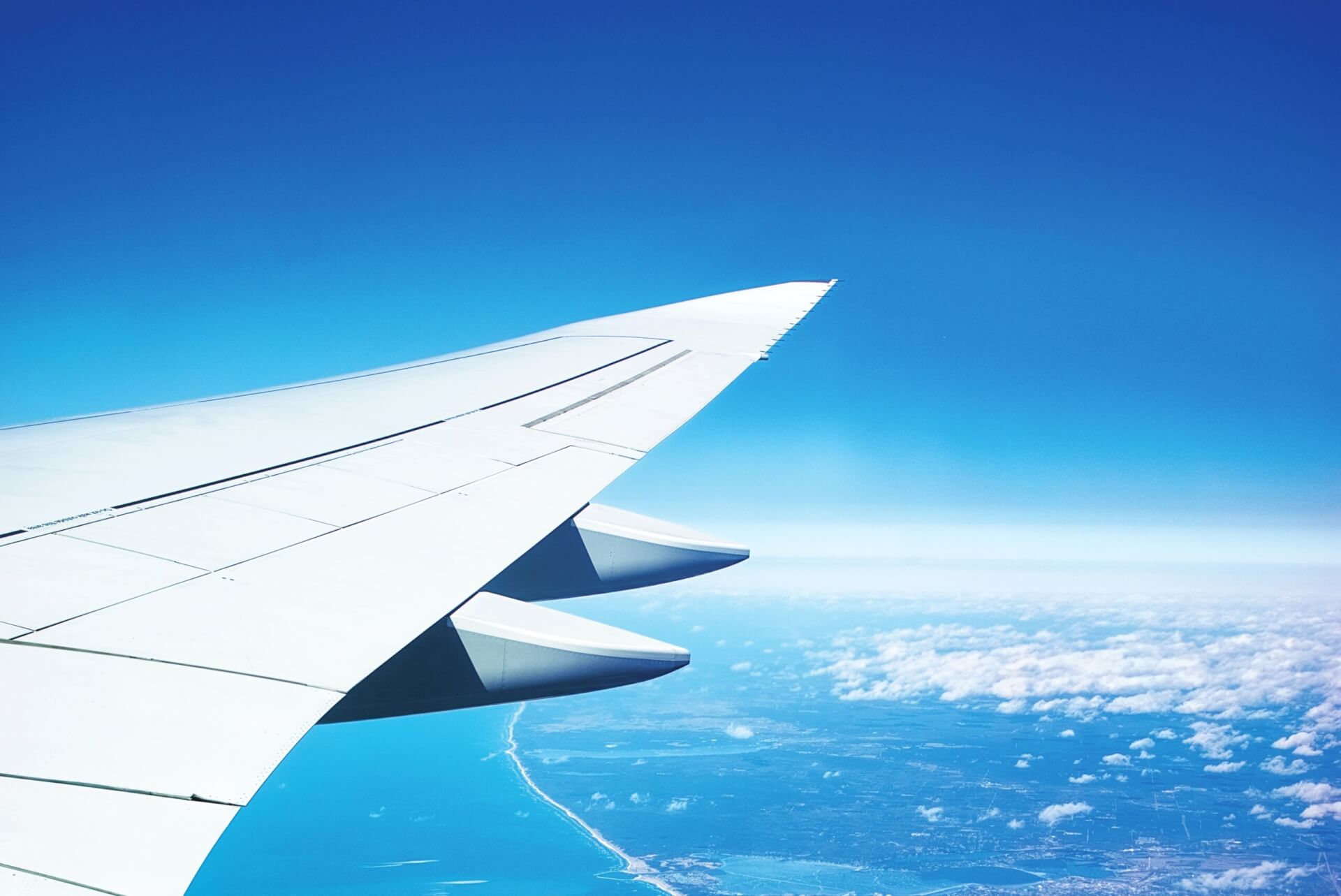 Passenger traffic across the European airport network grew by +40% in October compared to the same month last year.

When compared to pre-pandemic (October 2019) levels, passenger traffic in October stood at -12%. This marks the first time since last Spring that the recovery in monthly passenger traffic has stalled (September at -12%).

Olivier Jankovec, Director General of ACI EUROPE commented: “October saw the recovery in passenger traffic take a pause – with only 36% of European airports having so far fully recovered their pre-pandemic volumes.

“As most of these are regional and smaller airports, October also revealed a multi-speed and increasingly contrasted European airport market.

“There is no doubt an array of factors are combining to reshape the market.

“These range from the war in Ukraine, deteriorating macro-economics and continued travel restrictions to parts of Asia, through to Low Cost Carriers selectively expanding capacity within Europe, fast rising air fares and changed demand patterns including the rise of ‘bleisure’ extending tourism seasons.

“We have now entered the Winter season, and the big question mark is how these factors will interact and impact demand in the coming months.”

The EU+ market1 saw passenger traffic at airports increasing by +50% in October compared to the same month last year. The best performances kept coming from airports in the UK (+98.3%), Finland (+89.8%) and Ireland (+86.8%), where the recovery of air traffic in these countries started later than in the rest of the EU+ bloc.

When compared to pre-pandemic (October 2019) levels:

Overall, the EU+ market stood at -12% in October compared to pre-pandemic (October 2019) volumes.

At airports in the rest of Europe2, passenger traffic only increased by  +6% in October when compared to the same month last year. This mostly reflected the effects of the war – with the loss of all commercial air traffic for Ukrainian airports and declining passenger volumes in Russia (-19.7%).

Passenger traffic at the Majors (top 5 European airports) grew by +52.5% in October compared to the same month last year.

However, the Majors did not progress further towards a full recovery: October passenger traffic volumes remained at -17.1% below pre-pandemic (October 2019) levels (compared to -16.4% in September).

The performance of selected other large airports in October reflected a recovery still mainly driven by intra-European and transatlantic traffic, dominated by leisure demand and fuelled by significant capacity expansion from Ultra-Low Cost Carriers:

Meanwhile, the performance of regional and smaller airports3 kept improving markedly – with these airports almost achieving a full passenger traffic recovery (-0.6% for airports with less than 10 million passengers per annum when compared to October 2019).