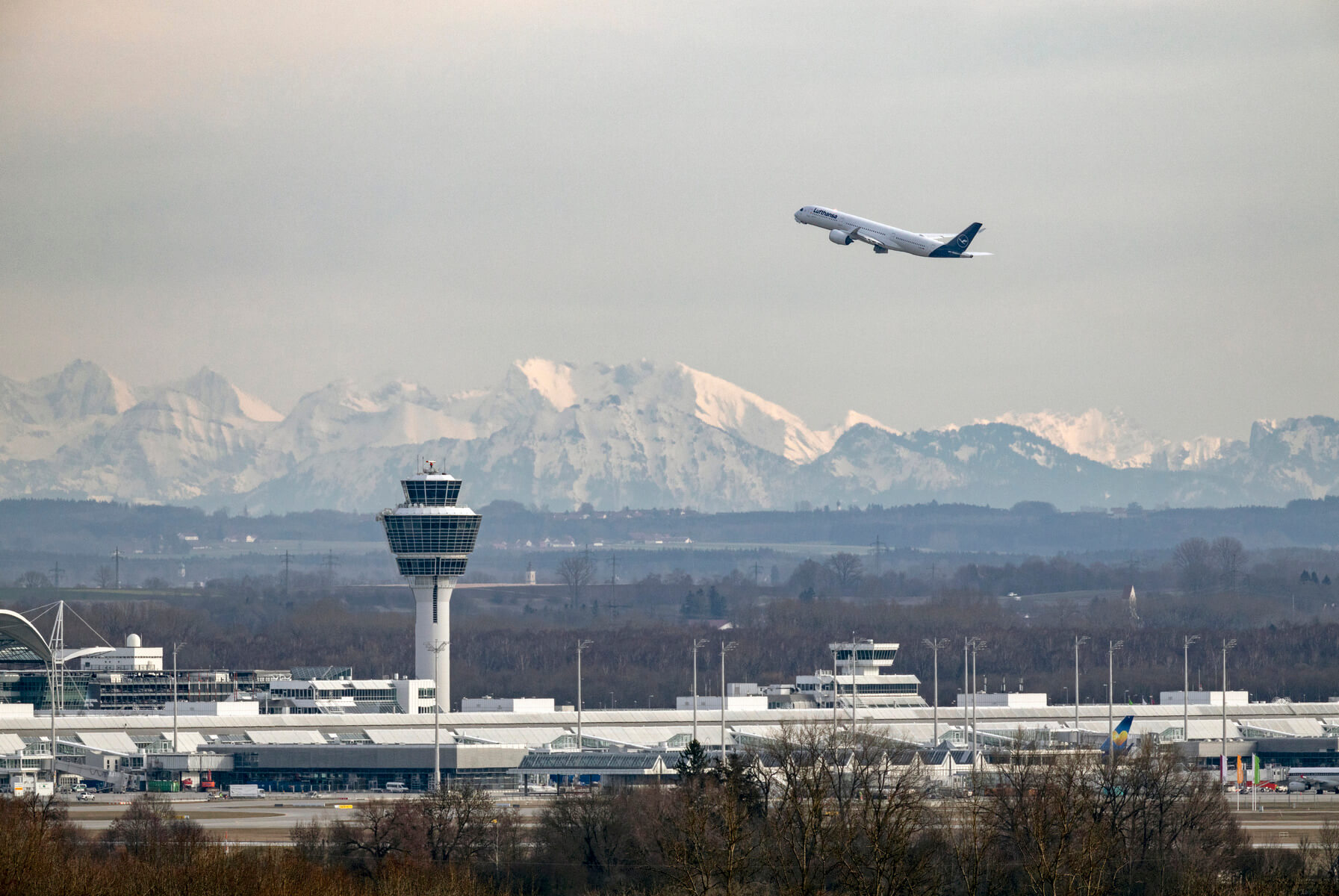 A busy summer has gifted Munich Airport massive growth in all traffic figures in 2022: Passenger numbers rose by 19 million year on year to a total of 31.6 million.

The airport has thus regained two-thirds of its record-breaking pre-pandemic result from 2019.

The number of aircraft movements nearly doubled compared with 2021 to more than 285,000 take-offs and landings.

The seat load factor of the aircraft in Munich equaled the record figure of 77.5% from 2018. With a total of 210 destinations in 63 countries, Bavaria’s aviation hub now has excellent links with the global route network once again.

Jost Lammers, CEO of Munich Airport, says: “The gradual lifting of travel restrictions has re-awakened people’s desire to travel. This has prompted airlines to significantly expand their flight capacity.

“The bookings received by the airlines indicate that traffic growth at Munich Airport will continue in 2023.”

After a weak first quarter, which was still influenced by the pandemic, demand for flights increased enormously. While only four million passengers were counted at Munich Airport over the first three months, the busiest third quarter saw traffic of more than ten million travelers.

The pent-up demand has been particularly noticeable in long-haul travel: Since July, traffic between Munich and destinations in the US has already been higher than the 2019 level.

From the start of the 2022/2023 winter flight schedule, this also applies to traffic to destinations in India, South Korea, Singapore and Thailand.