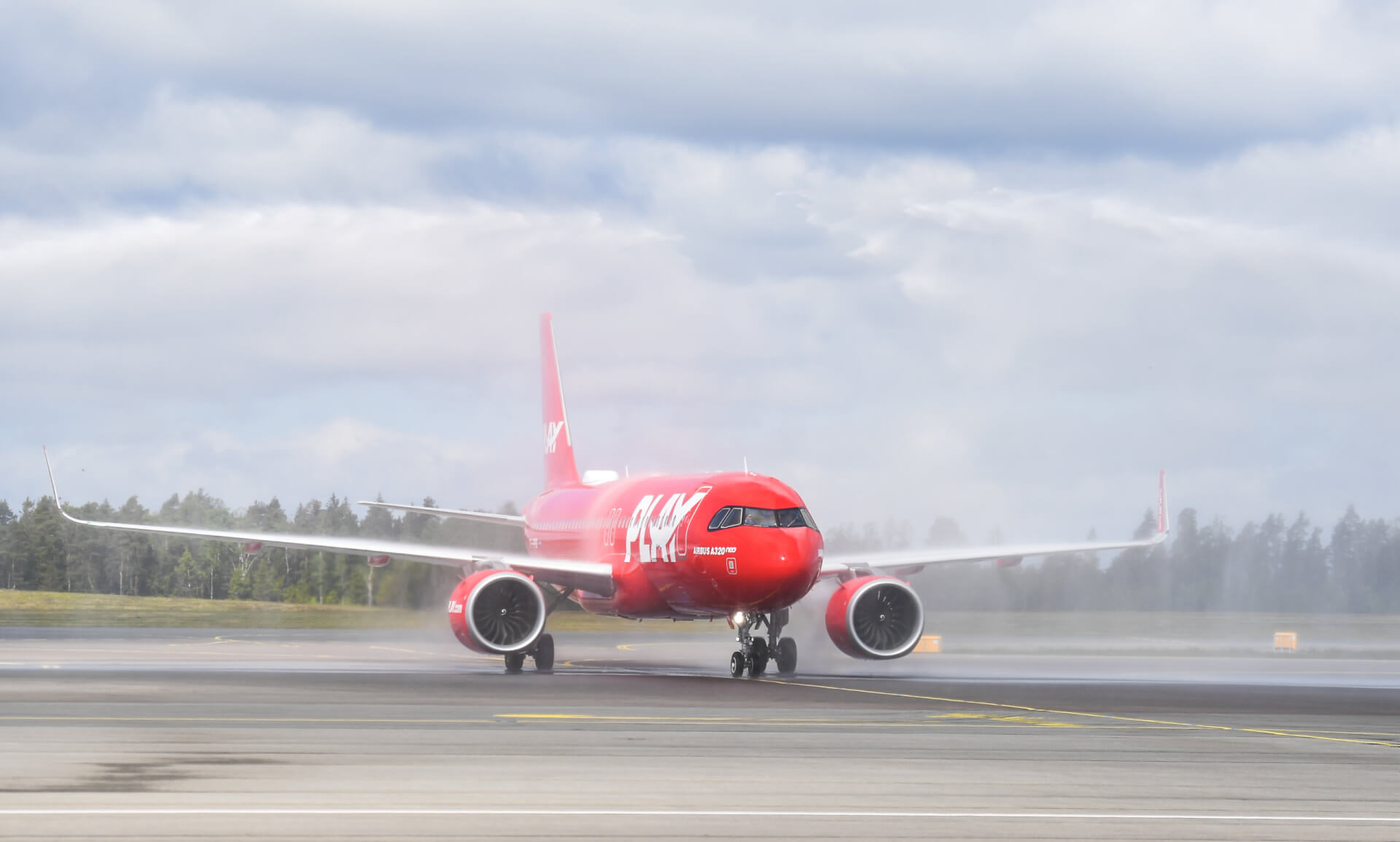 PLAY continues to expand and has now added four new destinations to its network. These include the Danish cities Aarhus, Aalborg and Billund.

As well as the great business city Düsseldorf in Germany.

These destinations fit perfectly with PLAY’s transatlantic route to its North American destinations.

The first flight to Düsseldorf will take place on June 8, with a total of three flights per week.

The inaugural flight to Aalborg will be on June 10, with flights twice a week. Aalborg is a charming city in the northern part of Jutland, and the fourth largest city in Denmark.

PLAY will then fly to Aarhus on June 12, twice a week.

Then on June 15 PLAY will begin its operation to Billund, twice a week.

“We have long dreamed of reaching the large number of Icelanders living in Denmark, and with these three new destinations we believe this will greatly improve our services,” says Birgir Jónsson, CEO of PLAY.

“With these additions to the network, PLAY will have six destinations in Scandinavia next summer; two in Sweden and four in Denmark.

“These three new destinations in Denmark are really exciting – not only am I convinced that Icelanders will use these routes a lot, but also those who want to connect to North America in a cheap and convenient way.

“At the same time, it has rarely been cheaper for Icelanders to travel to Denmark and enjoy the Danish summer or visit relatives – half of the Icelanders in Denmark live in the western part of the country. These are truly great news for a big group of people.”